Gervonta Davis was born on November 7, 1994, in Baltimore, Maryland. He is the son of Garrin Davis and his wife, Kena Brown. Gervonta attended Digital Harbor High School but dropped out of the school to earn his secondary degree through a GED program. Davis stands five feet and five inches tall and weighs 54 kg.

Gervonta started training from the age of five. The American boxer won three straight National Silver Gloves Championships from 2006 to 2008, two National Junior Olympics gold medals, and a few more titles to his name in his amateur career.  He won finished his amateur career with an impressive record of 206–15. Davis made his professional debut in February 2013 against Desi Williams and won the match in round one via a KO. 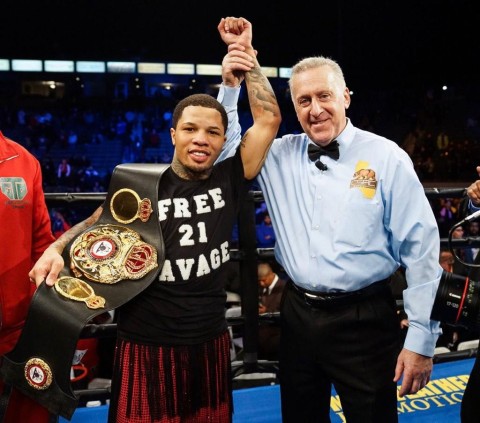 Gervonata fought in five matches until the end of 2013 and won all of them via KnockOut. After fighting in more than fifteen matches in the next four years, Davis got his first chance for a title. He fought against Jose Pedraza and won the title of IBF Super featherweight in the seventh round via a TKO. In the next match, He defended his title against Liam Walsh. In April 2018, The American fighter won his second WBA super featherweight title against Jesus Cuellar.

In 2019, Gervonta retained his WBA (Super) super featherweight title against Hugo Ruiz as he won the match in round one via TKO. At the end of 2019, Davis got another short for the vacant WBA regular lightweight title against Yuriorkis Gamboa. He eventually won the match in the twelfth round via TKO. In October 2020, Davis retained all of his titles against Leo Santa Cruz. Gervonata is set to face Mario Barrios for the WBA(regular) Super lightweight title.

Who is Gervonta Davis Dating? Know About His Girlfriend

Gervonta is not only famous for his successful career but also well-known for his relationship history. His relationship history starts as early as his professional carer. In 2018, He was involved in a romantic relationship with Dretta Starr. They share a daughter named Gervanni. In 2019, Davis started dating Ariana Fletcher. Both of them shared about each other on their social media openly. 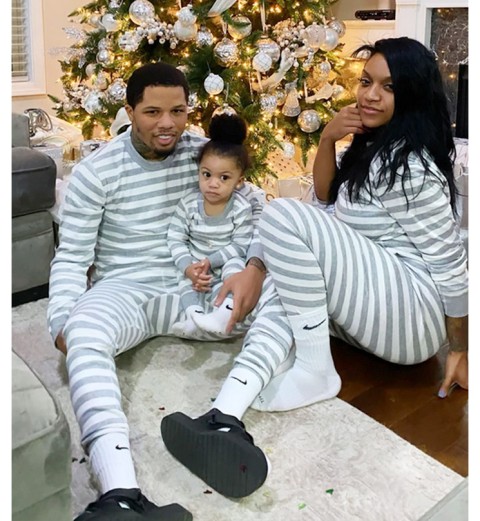 Gervonta along with his daughter and his former girlfriend at Christmas SOURCE: Pinterest

As of 2021, As per sources, Gervonta is dating Vanessa Posso. Vanessa is an Instagram model and an entrepreneur. In April 2021, There were rumors of Davis cheating on his girlfriend with Ashley Burgos. None of them have commented on these rumors to date.

Gervonta Davis Earnings and Net Worth

In 2017, Davis took home $75,000 from his match against Jose Pedraza. The same year, He earned $600,000 from a match against Fonseca. Gervonta is at the peak of his career and shall be earning much more in the future.