Fred VanVleet is an American professional basketball player who plays for the Toronto Raptors in the National Basketball Association (NBA) as their point guard. After going undrafted in the 2016 NBA draft, he signed to play in the 2016 NBA Summer League with the Toronto Raptors. That same year on 18th July, he signed a multi-year deal with the Raptors and since then he is with the team.

The table below illustrates the details about Fred's career earnings, including bonus and incentives

The NBA star so far has made earnings of $19,856,082 from his entire NBA career. Kept aside VanVleet financial earnings, his personal assets include a Home and a car. Further, the NBA Player also earns a good amount of money from various sponsorships.

Neither married nor single, VanVleet is currently in an open relationship with his longtime girlfriend Shontai Neal. The couple has been together since VanVleet’s high school days in Rockford, Ill., and Neal also attended Wichita State. 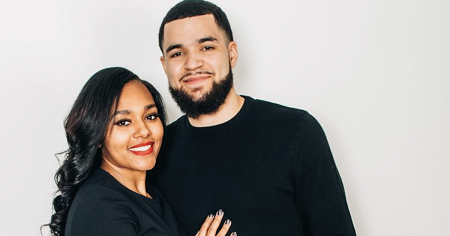 The couple welcomed their first child, a daughter named Sanaa Marie VanVleet in January 2018. What's more, the duo is now expecting their second child together. 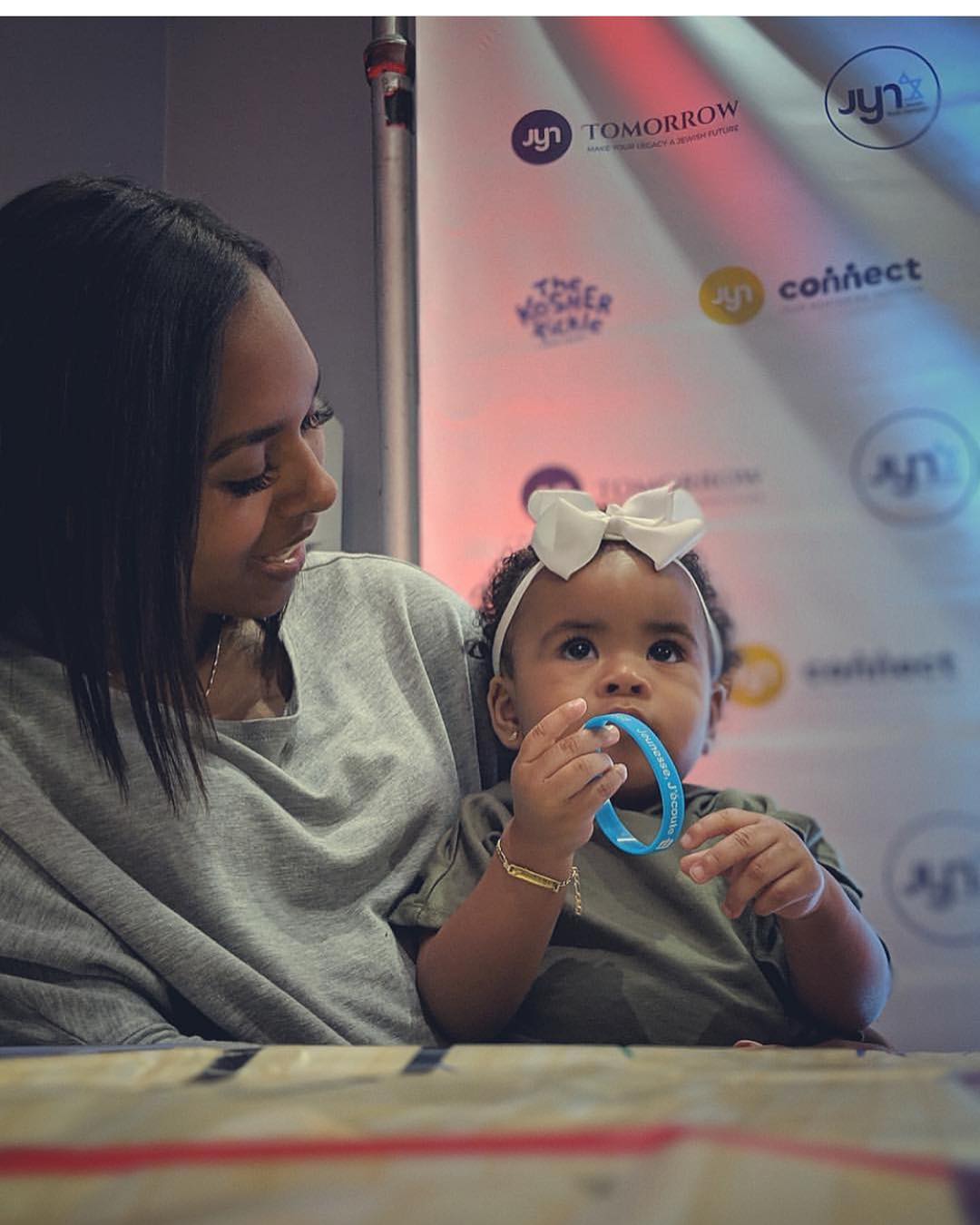 Talking about her education, she graduated from Guilford High School in 2012 and later attended Wichita State University where she earned a degree of Science in Health Services Management and Community Development and also graduated with Minor in Sociology in 2016.

After the death of Fred Manning by a gunshot his wife Susan VanVleet married to Joe Danforth. The NBA Player has a brother named Darnell VanVleet and also a stepbrother named J.D. Danforth.

As per his nationality, he is American. Further, his star sign is Pisces, He grew up along with his siblings,

Fred VanVleet previously played for his college team where he scored quite impressive points during his sophomore and senior year which led him named as the player of the year twice and was also an AP All-America honorable mention.

At the second round of the draft in 2016, Toronto Raptors signed a multi-year deal with Fred VanVleet on July 18, 2016. At that time the Raptors already had 14 players in their training camp on a guaranteed contract including point guards Kyle Lowry, Cory Joseph, and Delon Wright.

There was a competition for the final spot where Fred and many players were opposing themselves but somehow VanVleet managed to remain on the roster at the final 15 cuts down.

On November 9, 2016, VanVleet made his official league debut in a 112-102 win over Oklahoma City Thunder. VanVleet had multiple assignments with Raptors 905 of the NBA Development League during his rookie season.

At the end of the season 2017-2018, he scored an average of 8.6 points, 3.2 assists and 2.4 rebounds in 76 games which ranked him 4th in the NBA in net efficiency per possession behind Stephen Curry, Eric Gordon and Chris Paul. and was subsequently nominated for the NBA Sixth Man of the Year Award.

Other than being a famous NBA Star, Fred VanVleet is also active on a social media site, Twitter with 133K Followers and Instagram with 672k followers as of Feb 2020. VanVleet is not only a world-class athlete but also has a very attractive individual. The Famous NBA star is 6 feet tall in height and weighs around 88 kg.