Kyle Lowry plays professional basketball player for the Toronto Raptors of the National Basketball Association. He was selected by the Memphis Grizzlies with the 24th pick in the 2006 NBA draft. Kyle has been a three-time NBA All-Star and was the member of the U.S. men's national team, winning a gold medal at the 2016 Summer Olympics.

The thirty-three years old NBA star is a married man and has two children with his wife. Further, his net worth is approximately $55 million, in 2019.

Kyle Lowry has an estimated net worth of $55 million in 2019, including all of his properties and earnings. Not to mention, he has earned his wealth widely through his NBA career. Thus far, he has summoned $124,039,670 as his career earning, playing 13 seasons.

His jaw-dropping salary has helped to boost his net worth. Apart from his career earnings, he too is linked with endorsing brands like Addidas and BMO. 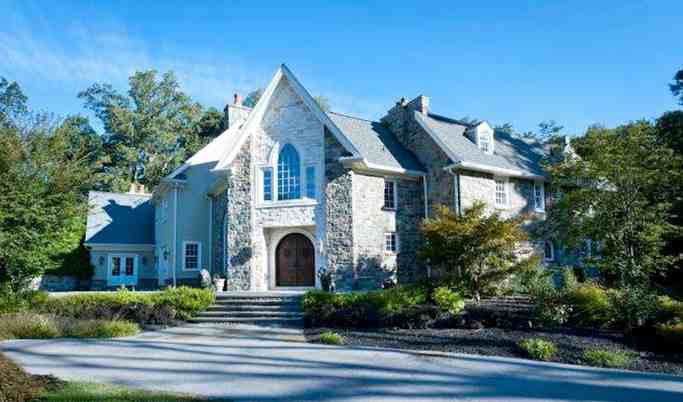 As for driving, Kyle Lowry owns a few of the best luxury cars in the world. The Car brands owned by Kyle Lowry includes Acura RLX, BMW and Range Rover. Kyle Lowry Resides in Wayne, Delaware County, Pennsylvania, United States, he bought this 4.5 acres Mansion in 2014 and the Estimated Value of this Real Estate property around $2.7 Million.

Kyle Lowry is a married man. He tied the knot with his long-time girlfriend, Ayahna Cornish-Lowry in 2014. He met the love of his life and present wife at Philadelphia High School. His wife Ayahna is also a basketball player and played basketball at St. Joseph. 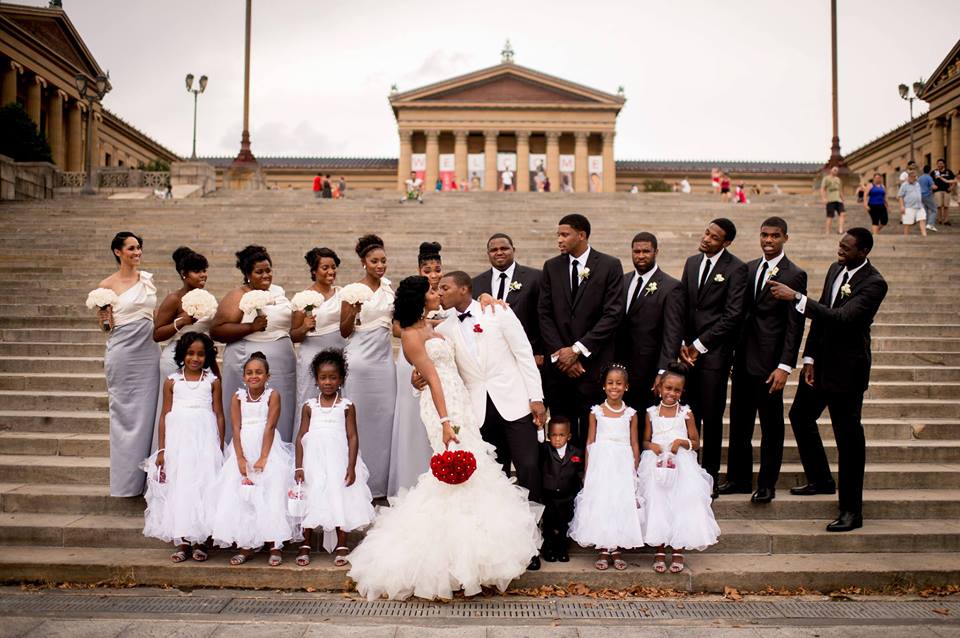 Since getting married to each other, they do not have any problems and complains in their personal life. Their marriage life is going as smooth as silk. They together have two sons, Karter and Kameron Lowry. 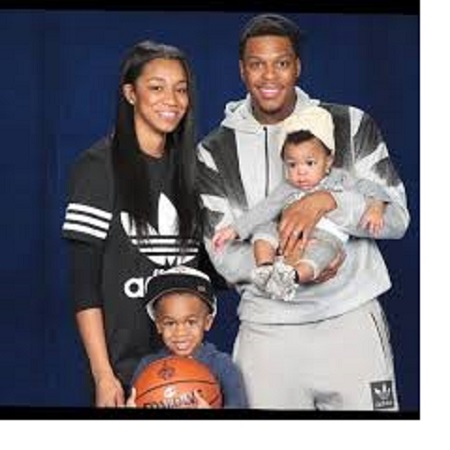 Kyle Lowry with his spouse and children SOURCE: Facebook

The lovely couple is currently the major stars in Toronto as they are also high school sweethearts. Moreover, it is hard for them to separate as they have been sharing a deep love for almost a decade.

Kyle and his wife established a “Lowry Love Foundation” together in 2013.  The goal of the foundation is to touch the lives of the deprived and poor in order to provide them a better quality of life. The foundations hold several charitable events in Toronto and Philadelphia.

Kyle Lowry was born on March 25, 1986, to American parents, Marie Holloway and Lonnie Lowry Sr. He was born and raised in Philadelphia, Pennsylvania, the United States, along with his brother Lonnie Lowry.

He went to Cardinal Dougherty High School and played his collegiate basketball at Villanova University.  Talking about his nationality, he is an American and is of white ethnicity.

The basketball fans are very much familiar with the name of Kyle Lowry. He is a professional basketball player from the United States. Currently, he plays for the Toronto Raptors of the National Basketball Association. He started his NBA career with Memphis Grizzlies and played for Houston Rockets.

He went to Cardinal Dougherty High School. He played his collegiate basketball at Villanova University. He played at the position of a point guard.