If you love boxing then, Frank Bruno must not be a new name. Frank is a famous British former professional boxer who competed in the ring from 1982 until his retirement in 1996. Frank is regarded as one of the top ten best heavyweights in the world. He won the WBC heavyweight title from Oliver McCall at a packed Wembley Stadium in 1995. Bruno also encountered Mike Tyson Aka, The Baddest Man on the Planet, twice in his professional career.

Frank Bruno was born Franklin Roy Bruno on November 16, 1961, in Wandsw, London, England. He is among the six children born to Lynette Bruno and her husband, Robert Bruno. He was the youngest siblings of Michael, Eddie, Faye, Joanne, and Angela. Frank won the 1980 English National Championship's Gold Medal in the Heavyweight category.

Frank Bruno played professional boxing for more than fifteen years. He fought in more than forty matches and must have earned a reasonable sum from his career. Bruno has an estimated net worth of more than $10 Million. Ricky Hatton is another famous British professional boxer with a similar net worth to that of Frank. 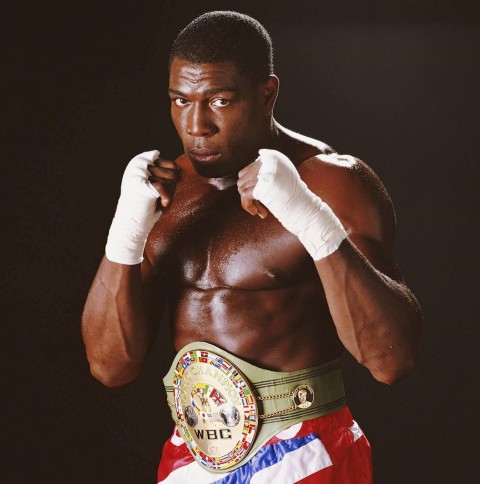 Frank was the WBC heavyweight cha,pion in 1995 SOURCE: The Times

Bruno also had some investments running' in the stock market which he revealed with the Sunday Telegraph in 2017. He was also paid to bang HP sauce bottles on the table for a TV advert' during his boxing career. Besides, he also made money from voice-overs for TV - including his famous catchphrase 'Know what I mean Harry'.

Frank has had some failed relationships and marriages in his life. He got married to Laura in 1990 after dating for some time. They had a small private wedding ceremony at the Hornchurch, England. Soon after the wedding, the love birds welcomed three children. They had two daughters Nicole and Rachael, and a son, Franklyn. 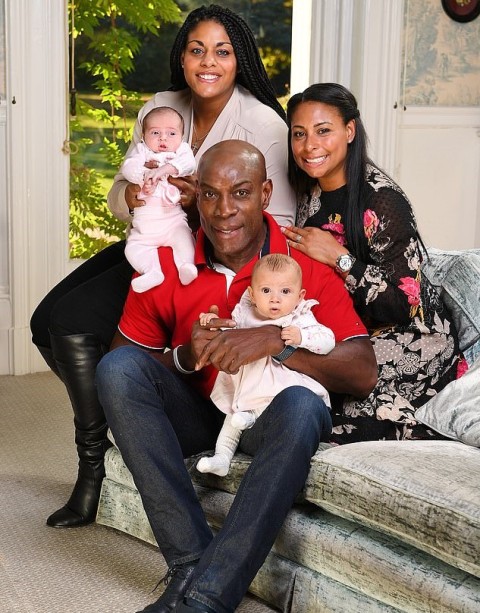 Frank with his daughters and granddaughters SOURCE: [email protected]

This happy-looking marriage ended in 2001. None of them have uttered a single word about the reason for separation. He remained single for a long time. In this time, Frank did go through many ups and downs in his life. In 2005, He opened about expecting a baby with his girlfriend, Yvonne Clydesdale. They had met each other at a health resort. This relationship also ended after the birth of their child.

As of now, Bruno is living with his new girlfriend, Nina Coletta, in Glasgow. Nina is a hairdresser. He is an active social media user and keeps posting photos of his training and his daily life.