Emmitt James Smith III, well recognized as Emmitt Smith, is a retired American football running back who played thirteen years long for Dallas Cowboys (1990–2002) and two seasons with Arizona Cardinals (2003–2004). He was drafted with 17th pick by the Dallas Cowboys in the first round of the 1990 NFL Draft.

Born on May 15, 1969, Emmitt Smith is recognized as the second-leading rusher in American high school football history, playing for Escambia High School. Following impressive high school records, he played for the Florida Gators football team. At the NFL's 100th anniversary, Emmitt Smith was named a top running back of all-time.

Pensacola, Florida native, he holds an American nationality and is of Afro-American ethnic background. His parents are Mary J. Smith and Emmitt James Smith, Jr.

One of the prominent personas from NFL, Emmitt Smith is indeed a wealthy man who has a jaw-dropping net worth of $20 million.

Fifteen seasons long in the NFL has earned Smith lucrative money. His salary details are given below:

After retirement as a player, he pursued a career in sports journalism, serving as a sports analyst at NFL network (2005–2006) and ESPN (2007) alongside Chris Berman, Mike Ditka, and Tom Jackson, which has helped him to add a decent sum to his bank account.

Besides, his other income-generating source is his TV and movie appearances. He was a judge at the Miss Universe 2006 pageant, won the third season of Dancing with the Stars, guest on How I Met Your Mother, appeared on an episode of Deal or No Deal, and many more.

Not only this, but he also co-founded ESmith Legacy, a Baltimore-based company that specializes in commercial real estate development and investment management.

Additionally, he became a co-owner alongside founder and president Ben Davis of The Gents Place in 2016. The firm is an ultra-premium men's grooming and lifestyle club in Frisco, Texas.

He owns a lavish Addison mansion in Dallas worth $2.5 million, which was built in 1995 and came back periodically to work on it 10,806 square feet. 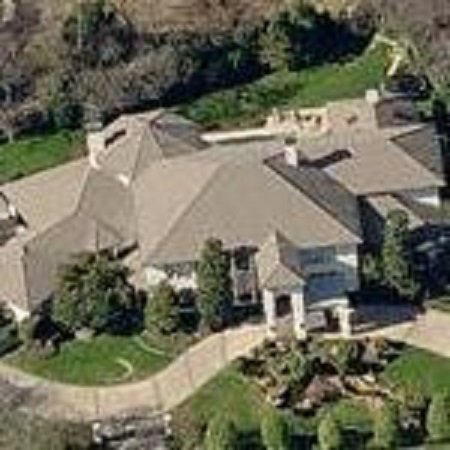 The massive mansion features a pool, an attached spa, a wine cooler, an intercom system, a four-car garage, covered carport, a wet bar, a deck, a garden, with a balcony.

As reported, this is the only house the Smiths have ever owned in Dallas.

Big fan of automobiles that are tricked out 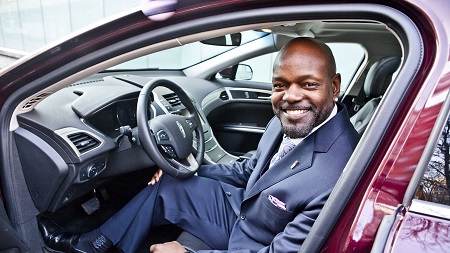 Moreover, he sold his 2002 Lamborghini Murcielago, which he regards the coolest car he has ever driven.

Smith is married to former Miss Virginia USA beauty queen Patricia Southall. The couple met when they ran into each other, a music festival in Aruba. Soon they started dating long-distance. The couple tied the knot on April 22, 2000, in a lavish ceremony. 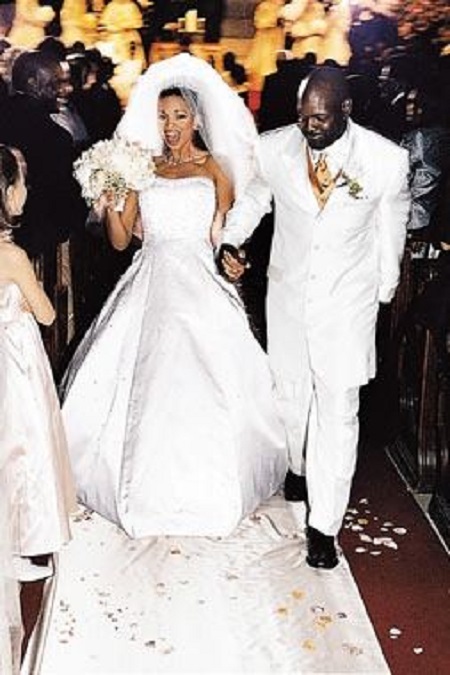 The power couple has a reality show on the OWN network called “Mr. and Mrs. Smith" as well as Pat and Emmitt Smith Charities. 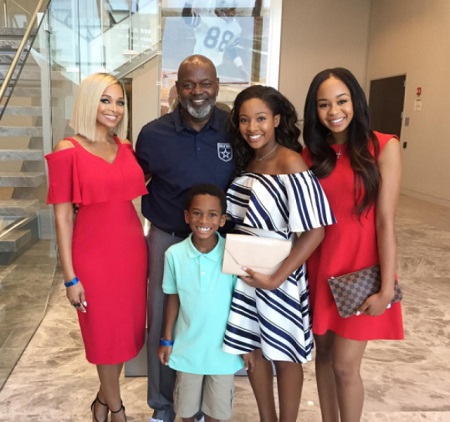 Besides, Smith shared a daughter, Rheagen Smith, (born on November 2, 1998), with his ex-girlfriend Hope Wilson.

Similarly, Patricia Southall has her past. Previously, she was married to actor-comedian Martin Lawrence from 1995-97. The two has a daughter, Jasmin Page, born on January 15, 1996.

In the 1990 NFL Draft, Smith was picked by the Dallas Cowboys. He played thirteen seasons with the team. On February 26, 2003, he was released by the Cowboys.

On March 26, 2003, Smith signed a two-year contract as a free agent with the Arizona Cardinals. On February 3, 2005, he announced his retirement from the NFL.

As the Cardinals did not re-sign him, Smith signed a one-day contract for one dollar with the Dallas Cowboys, and he immediately retired with the team.