Egidijus Kavaliauskas is a Lithuanian professional boxer famously known as "Mean Machine." The 2 times Olympian for Lithuania is a Welterweight fighter and a former WBC-NABF Title Holder.

Egidijus, also called Egis, is a 5 feet 9-inch boxer with an incredible reach of 71 inches. Famous for quick punching and combat skills, Egis has a professional record of 24-1-1. Out of the 24 wins, 18 came via knockouts.

Egis was born on June 29, 1988, in Kaunas, Lithuania. Born to a Lithuanian couple, Egis had all the qualities of a Lithuanian.

A fearless kid with having a passion for boxing would rule the world; nobody would have imagined. He was a big fan of Marvin Haggler. His love for the boxing legend pushed him to try boxing as a professional.

Egidijus started his career in 2004 by participating in the Cadet European Champs, where he came 3rd. He played many national tournaments in Lithuania, including Lithuania Junior and Senior National Champs. 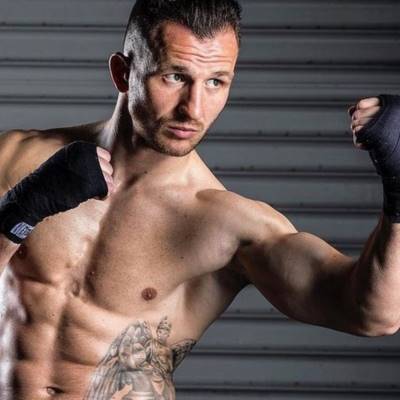 In 2008, The Mean Machine secured first place in Lithuania Senior National Champs. He represented Lithuania in the 2008 Beijing Olympics and 2012 London Olympics. Finally, in 2011 he bagged a gold medal in the Lithuanian Championship.

He was selected as the Best Lithuanian Boxer of 2011. It was a dream come true for him.

On March 16, 2013, Egis debuted in professional boxing with a win against Eridanni Leon. The match took place in Home Depot Center, Carson, California. He went on a 22 match unbeaten streak until he faced Terence Crawford. Terence defeated Egis by knockout. During the streak, 17 wins came from Knockout. 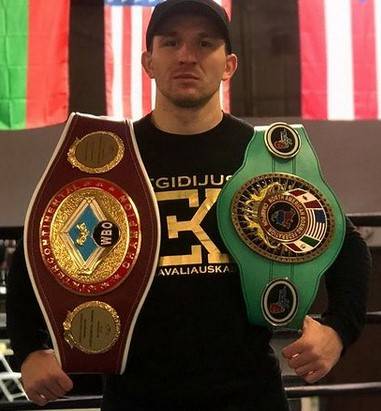 Egis won the WBC-NABF Welterweight Title with a win against Mahonri Montes. He successfully retained the title against David Avenyasan and Juan Carlos Abreu in his 19th and 20th matches.

Also, the Lithuanian Boxing Sensation grabbed his hands on the WBO Intercontinental Welterweight Title with a win against Roberto Arriaza. 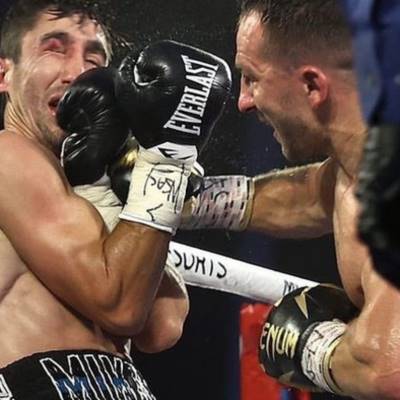 Egis won the WBC Continental Americas Welterweight Title against Michael Zewski. He knocked out Zewski and grabbed the victory.

Egis won the WBC Continental Americas Welterweight Title against Michael Zewski. He knocked out Zewski and grabbed the victory. He is now scheduled to Vergil Ortiz Jr. for the WBO International welterweight title on Aug 14, 2021.

Egidijus is married to Vitalija Kavaliauskiene, his long-time girlfriend. They got married a few years back. The lovely couple has a cute son. 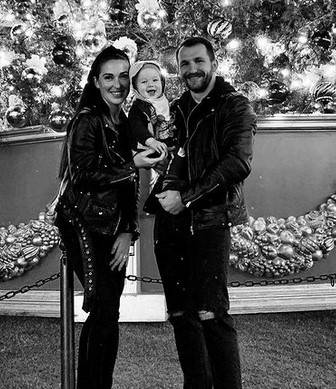 Kavaliauskas's family enjoys being with each other. Egis and Vitalija have a fun time together with their son and pet.

Even if he has 4 fights per year, he earns around $0.5 million. He has been sponsored by many big brands, including Venom- a combat sports brand. The 33-year-old boxer has invested in many businesses around California. All in all, he earns pretty much side by side with boxing. He owns a black Chevrolet car that looks so amazing. He goes on a drive around California with his family.

Egidijus Kavaliauskas' net worth is estimated to be around $3 million- $5 million.

Terence Crawford vs. Egidijus Kavaliauskas was one of the most anticipated fights in Egis's career. It aired on December 14, 2019. He lost the fight via TKO in the 9th round.