Edgar Berlanga is an American professional boxer of Puerto Rican descent who competes in the Super middleweight division. He was also a gold medalist at the US Youth National Championships in 2015. His pro boxing record is 15-0, with all his wins coming by first-round stoppage.

How much does Edgar Berlanga earn per fight? What is his net worth in 2022? Does he have a girlfriend? Read the article till the end to learn about his family, bio, stats, career, earnings, affair, and more.

Edgar was born as Edgar Luis Berlanga on May 18, 1997, in Brooklyn, New York City, U.S. He is 23 years old as of 2020. He was born to Puerto Rican parents in the large Nuyorican community of Brooklyn. Nicknamed The Chosen One, he holds an American nationality.

Growing up, he was a huge fan of former world champion Félix Trinidad. He started training boxing when he was seven years old and amassed an amateur record of 162-17. Berlanga made his professional debut on Apr 29, 2016, fighting against Mexico Jorge Pedroza in Mexico Isla San Marcos, Aguascalientes City, Mexico. He has so far appeared in 16 fights, with all the fights winning in the first round.

Does he have a Girlfriend?

The 23-year-old boxer is unmarried and is still young. However, he is in an open relationship with his girlfriend, Genesis Calderon. Edgar hasn't revealed any details about his girlfriend but has shared several photos of her on his Instagram. His partner goes by the name @therealgenesissc on her Instagram and has more than 130k followers on her Instagram. 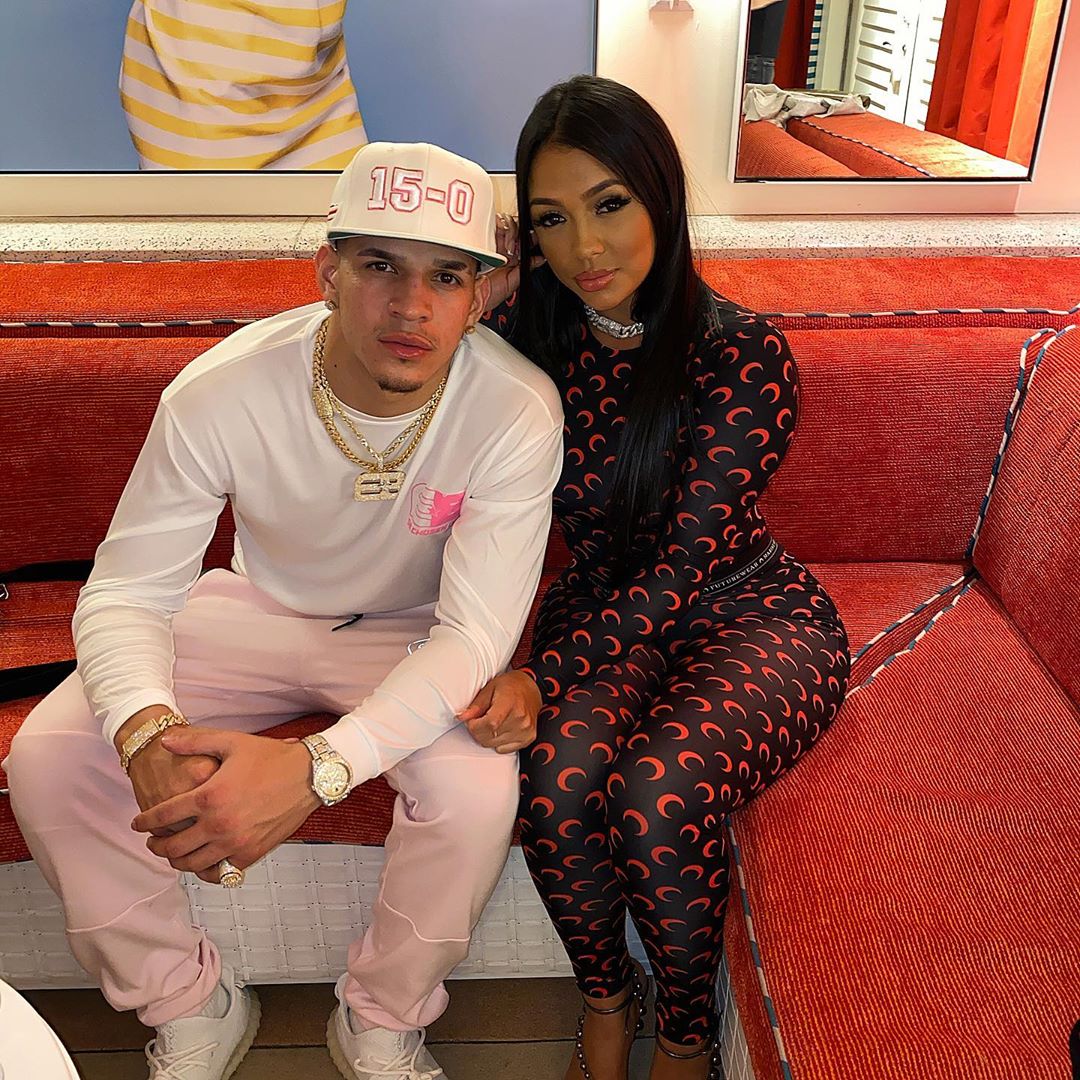 His girlfriend is a social media personality and model who is very popular. She is also known for her attractive and hot body figure. She has also shared some photos of Edgar mentioning him as her love on her Instagram. The duo is the proud parent of a son.

Edgar Berlanga is a rising boxer with an unbeaten 15-0. He is one of the top contenders for the championship and will soon be more popular if he competes for the title. He makes good earnings per fight and has an estimated net worth of the millions.

He earns huge money from his fight and was recently featured in the main card at an event headlined by Vasyl Lomachenko vs. Teófimo López. He reportedly earned a 6-digit paycheck as guaranteed and additional money from PPV shares. His net worth in 2020 is reported to be around a million. 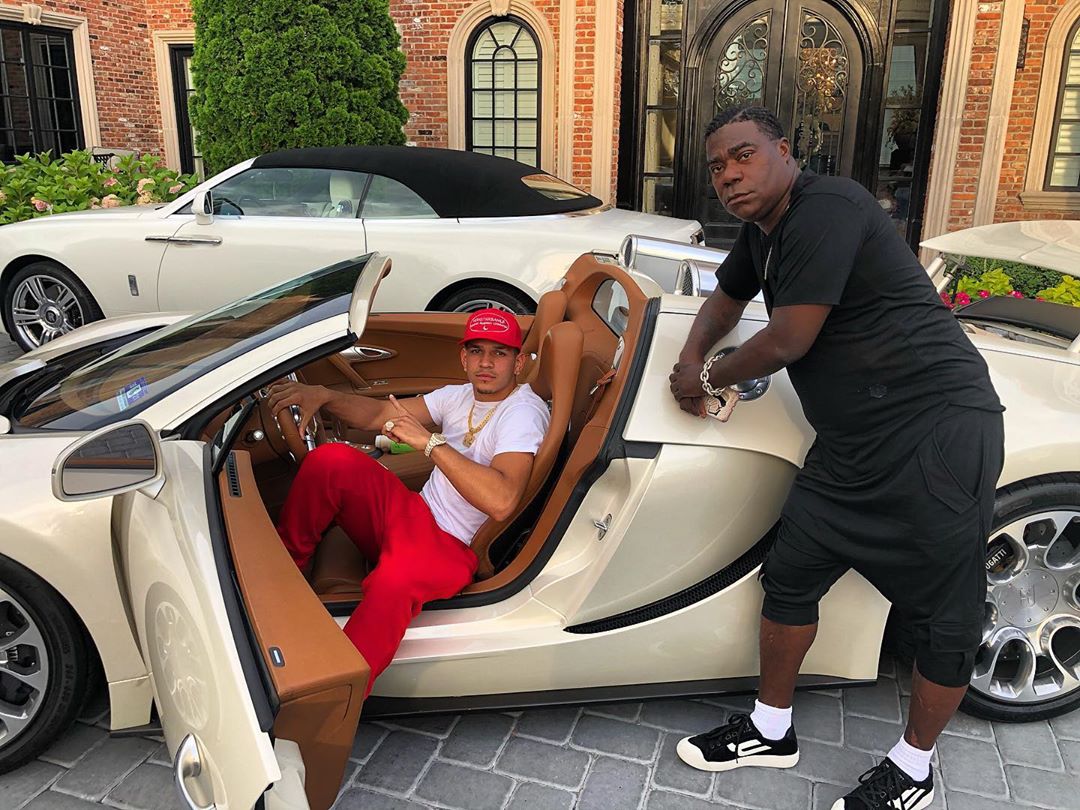 Edgar is a car lover and owns some expensive and popular supercars. He has shared photos of some of his cars on his Instagram.