Devon Dotson is a college basketball player for the Kansas Jayhawks of the Big 12 Conference. Though Dotson lacks ideal size for an NBA point guard, he has been the fastest player in college basketball this past season. His ability to score combined with having strong athletic gifts could enable him to be selected in the 2020 NBA draft in the second round.

Devon Dotson who averaged 18.1 points, 4.1 rebounds, and 4.0 assists last season has declared for the NBA draft and forego his final two years of NCAA eligibility. The CBSSPORTS ranked him 32nd in the 2020 NBA Draft Prospect Rankings, behind Tyrell Terry, Kira Lewis Jr., and Isaiah Stewart.

If Dotson goes select in the upcoming NBA Draft, he will earn no less than a million in a salary. Though the 2nd round picks prospect's salary has not published in the public, we can assume the salary from the previous one. 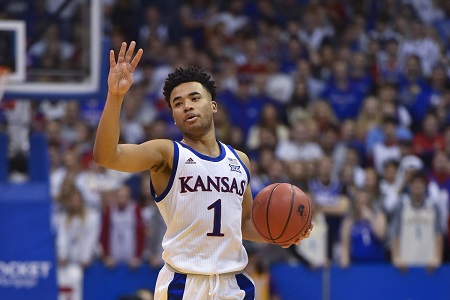 Devon Dotson's Girlfriend: Who Is He Dating?

No. 1 – Kansas Jayhawks point guard, Devon Dotson is a low key person when its comes to his private life. He is quite popular on Instagram with 63.1k followers. What's more, scrolling through his social, Dotson has posted a few pictures with a lady who goes by the Instagram name Grayson Buben. Seems like the two are dating for some time now. 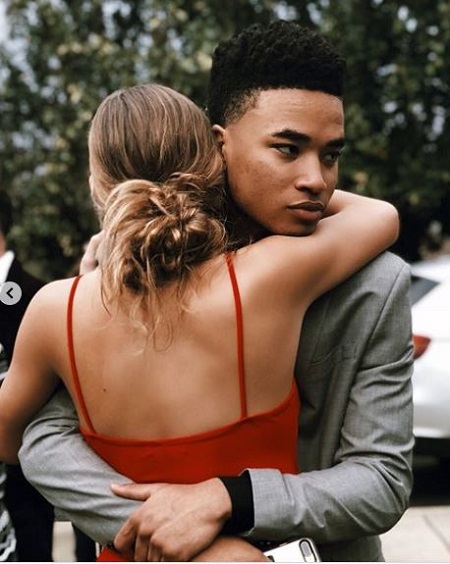 What's more, Dotson's girlfriend' Buben attended the same high school as the duo was photographed together in their graduation day.

Devon is the son of Dana and Angela Dotson. Further, he was raised alongside his two siblings: brother Dalen and sister Ashlynn. At the tender age of four, Devon started playing basketball and has expressed admiration for Derrick Rose. 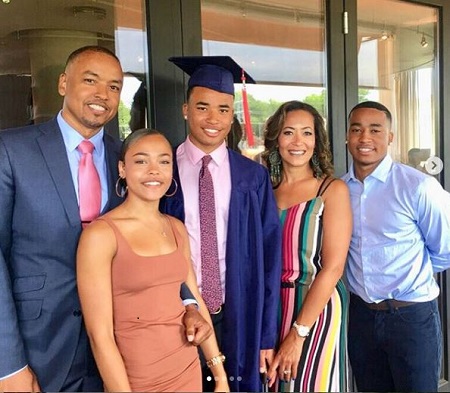 Doton enrolled at Providence Day School in Charlotte, North Carolina, graduating in 2018. Further, he committed to play college basketball at the University of Kansas, choosing the Jayhawks over offers from UnC, Florida, Maryland, UCLA, and other schools.