KZ Okpala is a famous American player who plays basketball for the Stanford Cardinal of the Pac-12 Conference. The player has officially declared his name in the 2019 NBA Draft and is projected to be the first round pick.

KZ is one of the tallest men in his college. With a stunning height of 6 feet 8 inches, he has been able to give his best in his position, small forward and power forward. Well, this capsule discusses his personal life, net worth, love life, and career.

KZ Okpala is a college basketball player waiting to sign the NBA 2019 contract. As per the research, he is projected to be in the first round pick, probably on top 20 position. Further, he has not disclosed anything about his current earnings. Further, he owns a car whose details have not been disclosed yet. 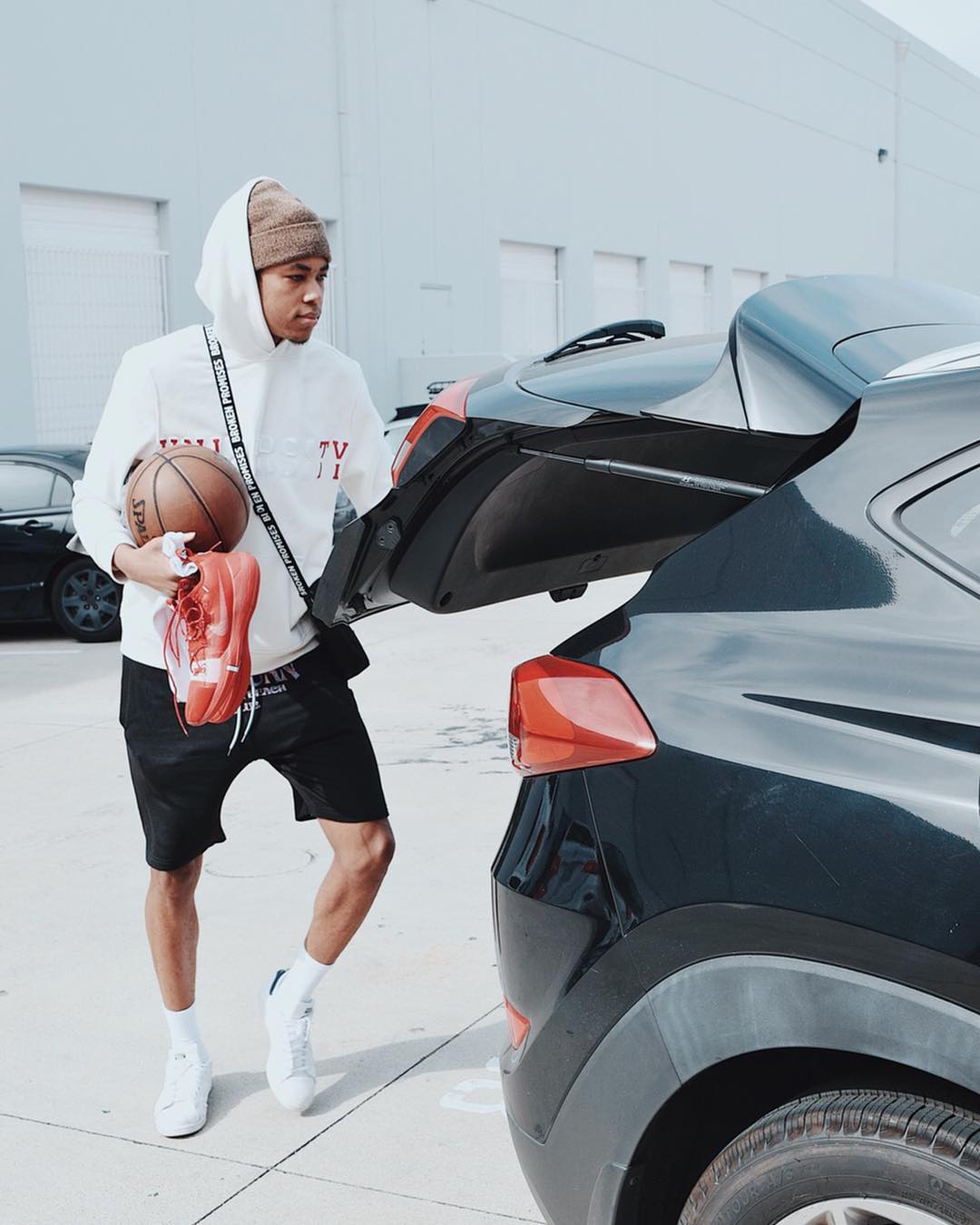 How much will he earn after signing the NBA contract?

KZ Okpala's Personal Life; Is he in a Relationship?

Further, exploring his Instagram account, we came to know that he is really close to his friends. Moreover, he is not that much into social media beside Instagram. In Instagram also, he just has 4.5K followers with just 18 posts. 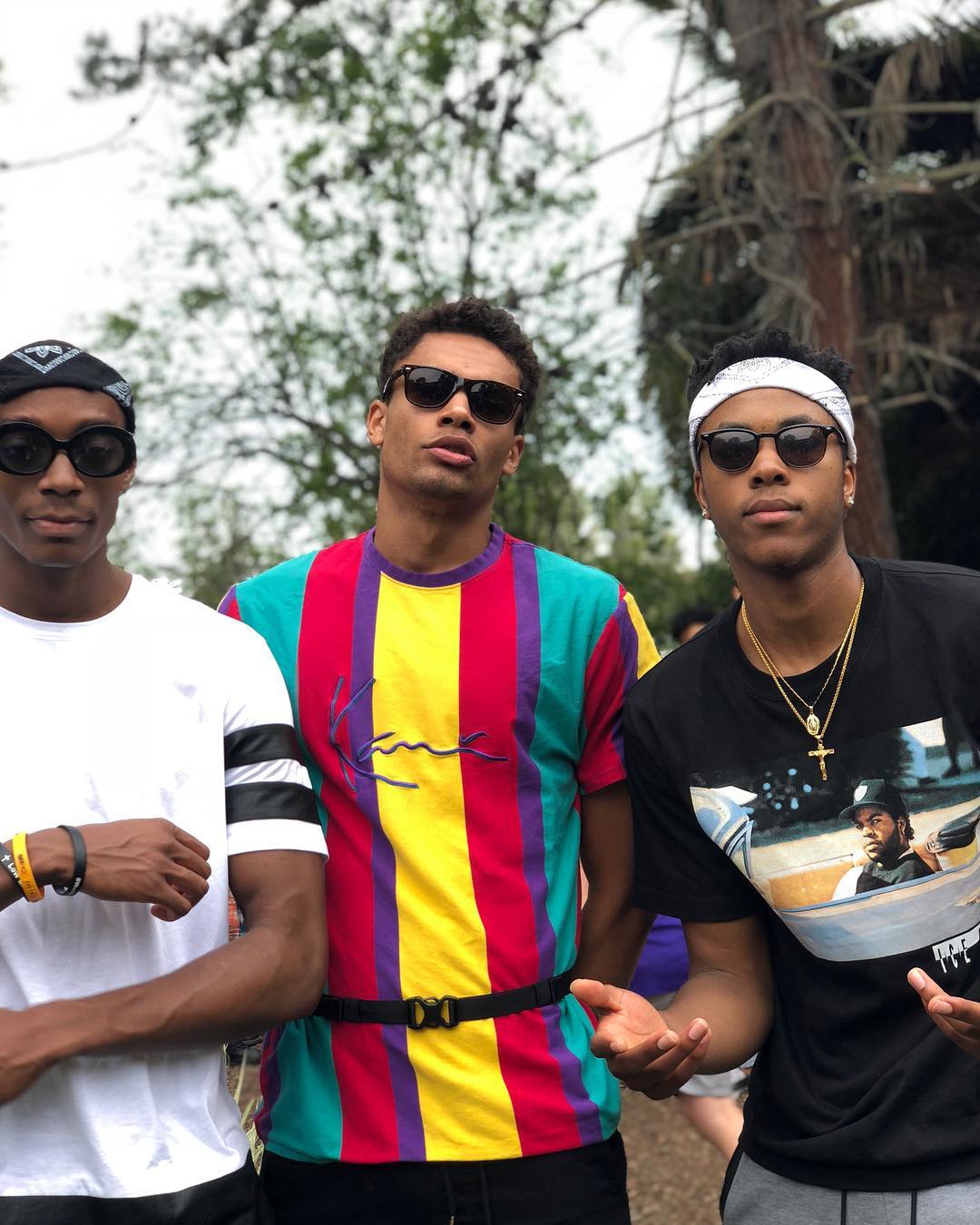 As far as keeping his name away from the list of media, there is also no rumor or controversy related to this player. He is clean and seems to be more focused on his career.

KZ Okpala was born in California on April 28, 1999, to Nigerian parents. He never had to see Nigeria as his parents moved to California before his birth. His father Martin and mother Mary, along with moved to Yorba Linda when he was in fourth grade.

KZ Okpala was a college basketball player until he declared his name in 2019 NBA Draft. However, he is waiting to play matches in the NBA. Talking about his high school career, on January 16, 2015, he made a buzzer-beating three-pointer to defeat El Dorado High School. As a junior, Okpala averaged 23 points and 8 rebounds per game to lead Esperanza to a conference title and win Crestview League Player of the Year honors.

KZ, unfortunately, missed his first 11 games of his freshman season at Stanford due to his academic ineligibility. On December 21, 2017, after being cleared to play, he debuted with 6 points in 28 minutes against Kansas. On November 6, 2018, he made his sophomore debut with 29 points, 10 rebounds, and 5 assists in a 96–74 win over Seattle.