Excellent footwork and maneuvers around the ring come naturally to Dennis McCann. His young age and sets of skills have made him a fan favorite among young boxing fanatics. His records are making anyone pay serious attention to him over the next few years.

Dennis McCann is from Kent, England. His amateur background is nothing short of amazing stats, a 50-4, 16 KO record, a bronze at European games, three ABA crowns, a Hull Box Cup gold, a Haringey Box Cup gold, and nine amateur championships.

McCann was born on January 8, 2001. The young British fighter said he got into boxing as early as three years old. He is the middle of three siblings. McCann was first selected by Repton Boxing Club when he was just around 11 years old. His father is a roofer by profession and his older brother was a former national amateur champion. 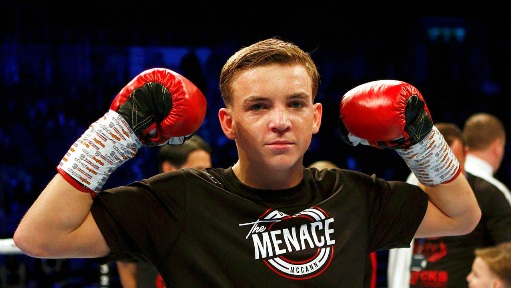 McCann turned pro in 2019 and as of March 24, 2021, holds an 8-0, 5 knockouts pro record. He was tipped to star at the 2020 Olympics before choosing a professional road. His head coach is Alan Smith. He is scheduled to fight Luis Moreno on March 26, in London, UK.

Dennis McCann said that he is "very clever" when it comes to money. In an interview with Seconds Out, McCann added the cash he gets from the fight and otherwise goes right into an investment like watches and houses.

McCann also revealed that he had been working since 10 and knows all the "tricks of the trade." He is sponsored by Rankins Jewellers. So it can be considered the 20-year-old is anything but a reckless spender. And he still has more than enough time to be a multimillion-dollar sportsman.

The sad part, McCann's net worth hasn't made the headlines yet. Hence, the detail of his bank account is nothing but a mystery. Nevertheless, McCann looks like he is pretty comfortable when it comes to finances. Also, looking at his young age, he sure is going to have an endless titles opportunity all of which will bring him the potentials to always earn more.

You May Also Like: Conor McGregor agrees to fight Irish boxer Luke Keeler after the two had verbal exchanges over the phone

Dennis McCann married Kathleen Rooney on March 14th, 2020 at Crowne Plaza Marlow. McCann announced their engagement on January 5, 2020, through his Instagram account. Irish by birth, McCann's wife revealed she was raised in a strict surrounding. 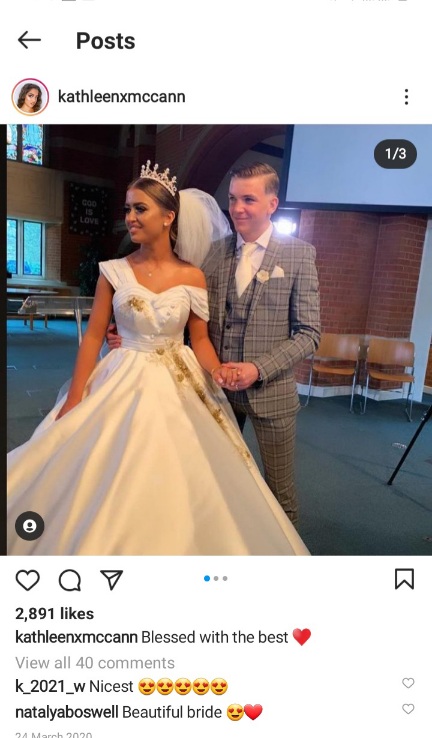 With The Sun the young bride said she wasn't allowed to wear makeup, dye her hair or even get more than a trim when she was younger. She added her husband, McCann now pays for everything. 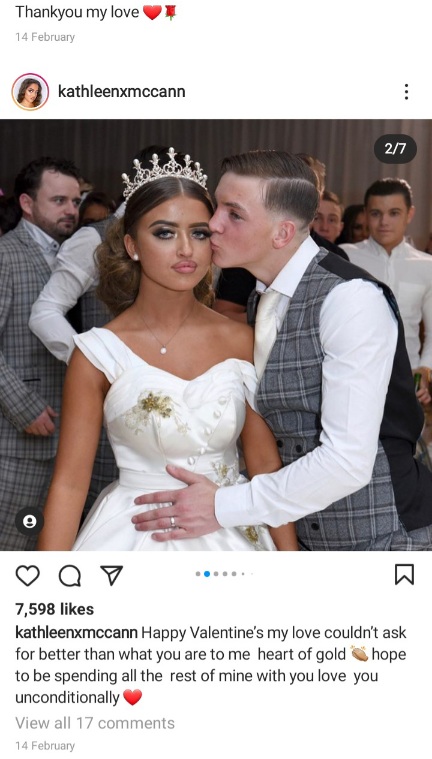 The love between the couple seems pretty strong. On Valentine's day this year, Mrs. McCann posted a set of pictures from her wedding day with some adoring words, "....love you unconditionally."