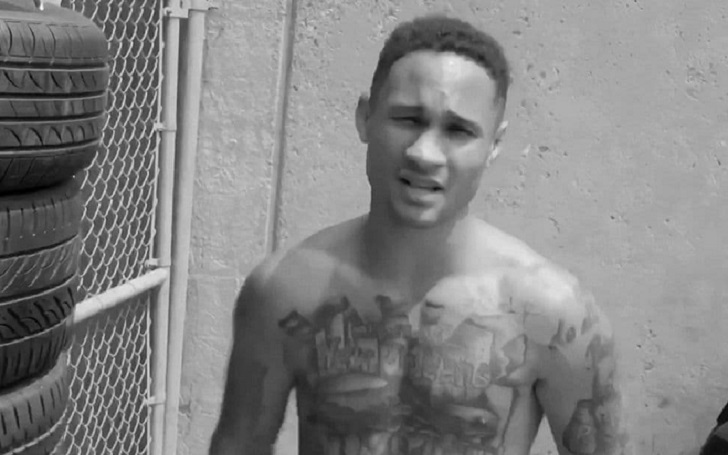 Conor McGregor doesn't have a lack of opponents. While there are very few UFC fighters left to call out the Notorious, he also has a long list of non-UFC to challenge for a match but that includes more boxers. After the former boxer Paulie Malignaggi and Floyd Mayweather, the other world champion boxer has issued a challenge on Conor.

The reigning WBA light welterweight champion Regis Prograis recently warned Conor for calling out Mark Wahlberg. Earlier, The Notorious challenged Mark for the UFC bout for the latter’s shares in the company. Prograis, who has a pro unbeaten record 24-0, took offense on the former double champ as Mark happened to be his co-manager.

I challenge Mark Walhberg on the very same card.
Back when mark wahlberg was marky mark, I’d’ve still slapped the ears off him and took my ufc shares back.#Shares #Streams #Dazn #Espn
McGregor Sports and Entertainment

@thenotoriousmma don’t call out an actor if you’re a real fighter. Matter of fact, don’t call out my manager. I’m probably the only world boxing champ who would fight in the ring and in octagon. @danawhite @audieattar #rougaroushit

“Conor McGregor, don’t call out an actor if you’re a real fighter. Matter of fact, don’t call out my manager. I’m probably the only world boxing champ who would fight in the ring and in the octagon.”

Let's wait and see how Conor responds to this.

UFC 246 Medical Suspensions: Donald Cerrone will be out for 6 months for Nasal, Orbital Fractures 19 hours by Jack Ol