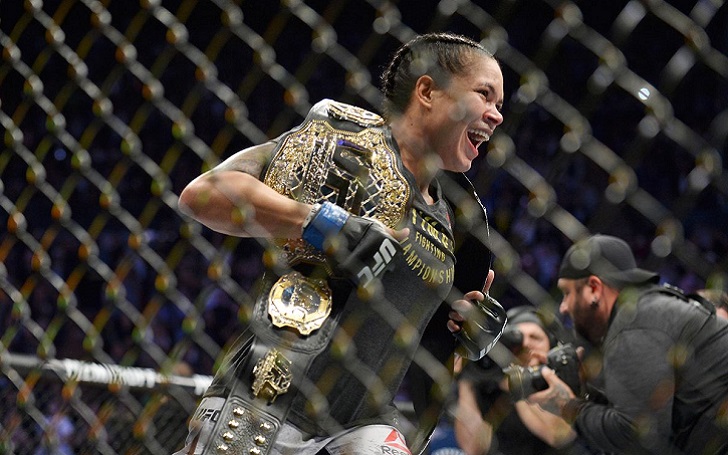 What a night for Amanda Nunes, no one had ever imagined that a comparatively smaller Nunes will knock Cris Cyborg out under a minute. UFC 232 actually proved out to be one of the most entertaining events of 2018. Fans waited for these two ladies to go at each other for nine months and that paid out well for Amanda. After knocking Ronda Rousey, she moved to Cris's division took on the undefeated women and blew her up under a minute.

Coming up as an underdog, she was expected to do everything but to win this one, the whole fight reminds of Joana vs Rose 1, where Thug Rose came out of the same circumstance and shook the world. This fight definitely calls for a re-match but right now UFC saw history being made, Amanda became the first ever woman to become a two-division champion. Amanda touches her opponent and they fall. 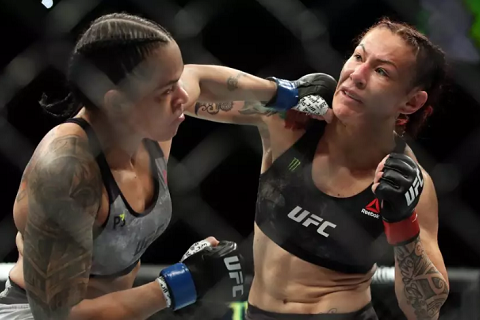 These two Brazilian superstars had a lot to prove about each other, added the fact that Nunes was the first one to win over Rowdy Ronda Rousey, and Cyborg wanted Ronda to fight so bad, the build-up to this fight was huge. Over the top, an underdog coming out climbing a weight class, and finishing the fight in a spectacular fashion surely amazed every viewer.

Despite, having a huge fan base Amanda Nunez was a huge underdog coming into this fight, but as soon as the bell rang, Nunes was right into the action, and after she finished Cyborg who was at -240 in odds, the ovation she received was colossal. We saw history being made today in the women's division and it finally felt that that UFC has come way too far since Dana White first said that there was no place for the female fighter in the UFC.