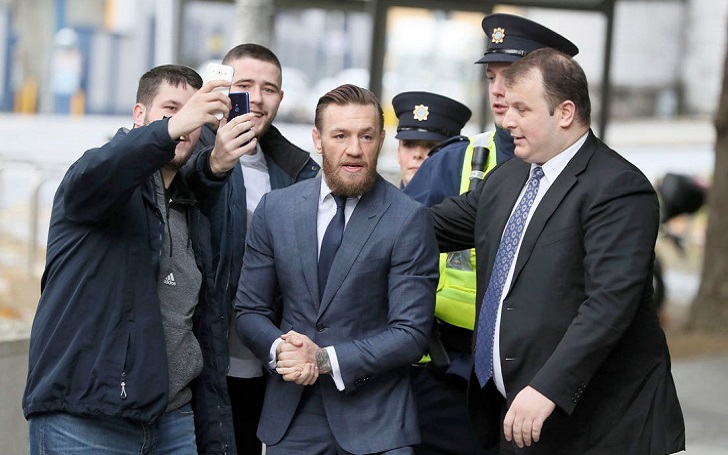 Mixed Martial Arts fighter Conor McGregor has been convicted of assault for a fight in a Dublin bar in April. The former UFC champ champ was seen punching Desmond Keogh, in the head at the Marble Arch pub in Drimnagh, in a video released in August.

Desmond revealed that he would not give a victim as the Notorious personally apologized to him.

The fight took place on 6th April while the Irishman happened to be promoting his Proper Twelve whiskey at a pub where Desmond was a regular customer.

"It doesn't matter what happened there - I was in the wrong. That man deserved to enjoy his time in the pub without having it end the way it did."

McGregor had several trouble with laws in the past. He once smashed a fan's phone in Miami and was also found guilty of disorderly conduct in a US court after an altercation with other fighters in July 2018.