Claire Colette Kittle is known for being the wife of an NFL tight end, George Kittle who plays for the San Francisco 49ers.

Collette met the San Francisco 49ers no 35 in 2012 as a freshman at the University of Iowa. "Nice Helmet," the first line thrown by the tight end to his future wife Collette when she was just about to hop in her moped and heading to her basketball practice wearing a pink helmet. Next, they remained a couple throughout their college years. 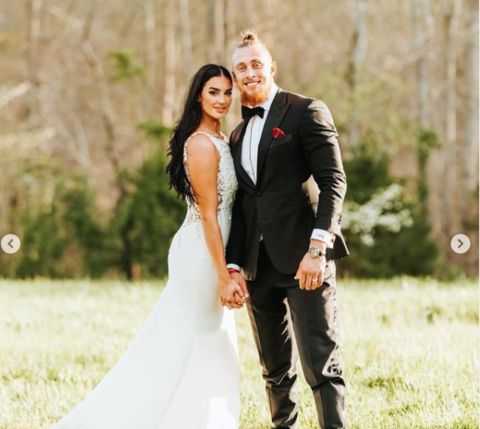 After about six years, they got engaged in August 2018. The Wisconsin native footballer proposed to Claire during a fake team photoshoot.

Their wedding took place on April 10, 2019, at an Iowa City jewelry store owned by family friends. Collette would-be father-in-law was the officiant.

"SURPRISE! I married my best friend. Dibs forever. I love you wifey," George posted on his Instagram account.

Fans suspected the couple was planning to "double-dip" on their wedding vows when the footballer through his Twitter profile, in the summer of 2019, said, "1 year till we double dip with I Do's?" As expected they had their nuptials rebooted on May 4, 2021, in Nashville, Tennessee.

Claire Collette's Net Worth and Lifestyle

Claire turned her passion for fitness into a business venture and has her own company called Claire Till Fitness in Coralville, Iowa. As of present, she identifies herself as a blogger, travel expert, and the owner of letter set go, an online fashion store for women. A somewhat of a newbie into the world of venturing, it might be still early to track down the approximation to Collette's net worth. 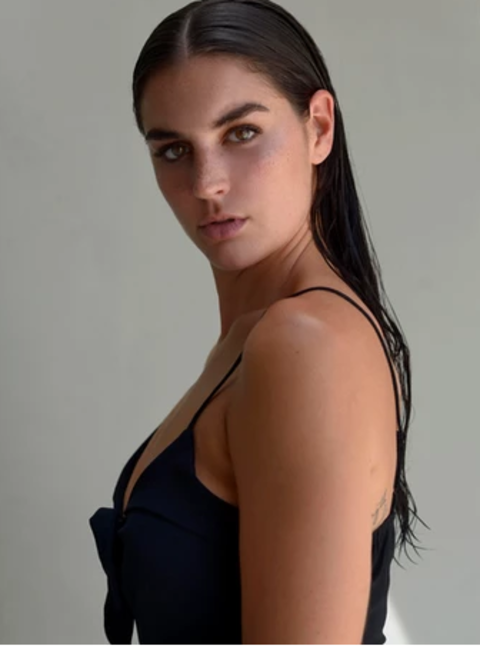 Still, having a multiple set of business must be bringing her a substantial amount of wealth if not millions like her celebrity husband. While there's no guarantee in saying she earns this and that amount of money, there, though, is also no limit on the number of greens she'll be raking in years to come.

As such e-commerce business is one of the most feasible ways to get near the intended financial goals - as long as one keeps running the gig. Not to mention,  selling apparel online is a multi-billion a year market.

At high school, she was a two-time all-state selection, three-time IBCA select team member, four-time first-team all-conference, and all-district pick. She led her high school team to a conference title and state tournament appearance as a freshman. She is third in all-time leading scorer in Dubuque Wahlert's history with 1,011 career points. 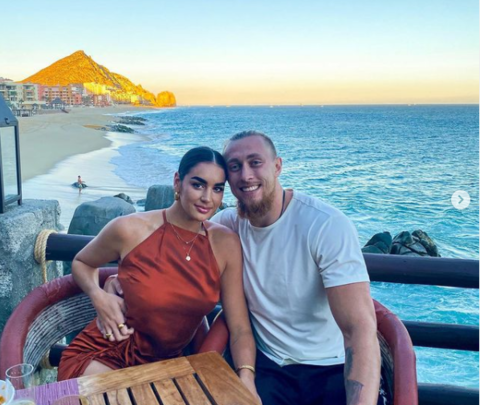 She enrolled at the University of Iowa in 2012 and started to played college basketball for their women's team. Altogether she appeared in 95 games, netted a career-high seven points at Florida International (November 23, 2012), scored a career-best two 3 pointers during the Big Ten Tournament title game (March 9, 2013), and scored a season-high six points in regular-season finale win over Minnesota on March 1, 2015. She graduated from the University Of Iowa in 2016 with a degree in health and physiology. After college, she signed on with JE Models as a fitness model.