Nyack native Bryan Antoine is a college basketball player who plays for the Radford Highlanders of the Big South Conference (BSC). He is a shooting guard wearing jersey number 14 in his current team. Before coming into his current team, Antoine was a part of the Villanova Wildcats.

The 6 feet 5 inches basketball player is doing pretty well in his career, gives amazing performances and has also helped his squad to win some titles too. Apart from his professional life, Antoine is also maintaining a good love life with his lover.

Love Life: Bryan Antoine Is in a Relationship With His Girlfriend

Well, Antoine is currently in a relationship with his girlfriend, who goes by the name Erin Welde. The college basketball player has made some posts with his partner on his Instagram handle, where we can find him as @_bryanantoine. 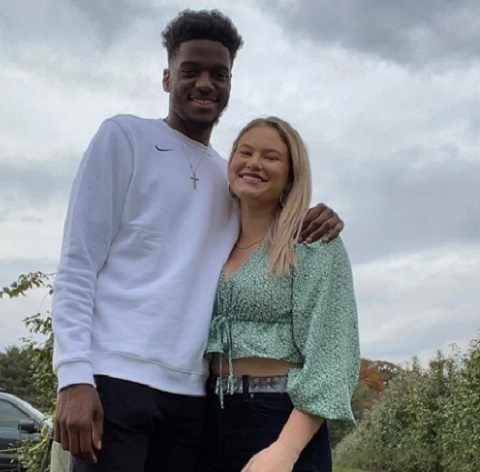 Back on January 30, 2022, Antoine shared some photos with Welde on the occasion of Welde's birthday. So, we can be clear that Welde lights her birthday candle in the month of January. Apart from that, Antoine has not talked much about his affair openly.

Due to this, we can say that Antoine and his girlfriend are living a happy life privately.

Moving into his earnings, Antoine may be racking up a decent fortune from being a basketball player. Some online sources report that Antoine is estimated to have a net worth of around $1 million, and in the future, his net value may surely increase.

Just like Emily Engstler and Reece Beekman, Antoine is also a college basketball player whose salary may be pretty considerable. But due to the lack of information, none of the media sources are able to mention his actual salary. 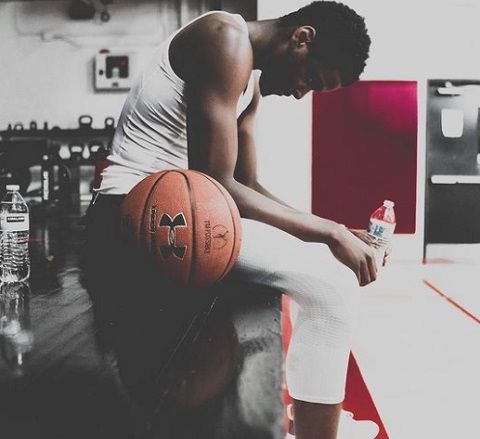 A Look at His Career

Beginning with his early career, Antoine went to Ranney School in Tinton Falls, New Jersey. He spent his four years there. As a senior, Antoine averaged 21 points per game and also led the school to 31 wins and the NJSIAA Tournament of Champions.

Moreover, Antoine finished his career with 2,514 points and was also named a McDonald's All-American. On September 4, 2018, Antoine committed to playing college basketball. Besides, he also received offers to play for teams like Duke, Florida, Kansas, and Kentucky.

Furthermore, Antoine made his college debut on November 21, 2019, while playing against Middle Tennessee.

Bryan Antoine was born to his parents, Regina Antoine (mother) and Jean Antoine (father), on April 26, 2000, in Nyack, New York. So, Antoine holds an American nationality and his height measurement is 6 feet 5 inches. 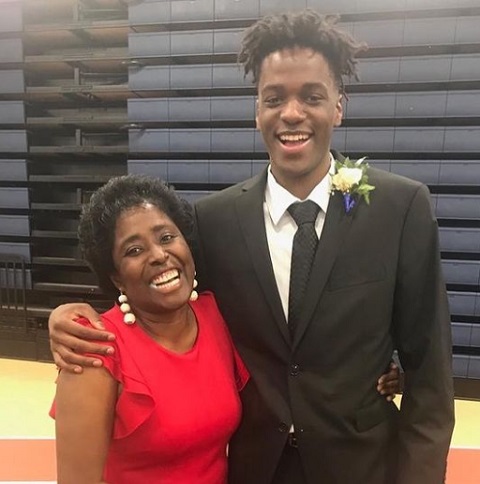 Meanwhile, Antoine is not only the child of his parents, as he was raised alongside his younger brother named Eyan Antoine.