An American college basketball player Austin Wiley currently plays for the Auburn Tigers of the Southeastern Conference (SEC) as a center. He also played basketball in high school at Conrad Academy. Austin was also a member of the United States U16 team that won a gold medal at the FIBA Under-17 Basketball World Cup in Spain in 2016.

Austin, who recently declared for the NBA Draft, is projected to be the second-round pick in the NBA Draft 2020. How much is his projected salary after the Draft? Who is his Girlfriend? Everything about Austin.

Austin Wiley is a college basketball player so he doesn't earn a salary as the NCAA rule doesn't allow college players to take a salary from the college. However, the players get all the benefits and facilities from the college including scholarships, accomodating, and food, and several other needs.

Austin has declared for the NBA Draft 2020 and is projected to be picked in the second round. If he gets drafted in round 2, he will get a minimum salary contract from the NBA Team that will pay him the annual salary of $560,000. Besides, he might also get some sponsorship and endorsement deals.

The 21-year old Auburn center is still very young and has not married. He is a college basketball player and could have a girlfriend in his college. However, he hasn't shared any information about his girlfriend and relationship status. He has recently announced for the draft and is more focused on starting his professional career. He will certainly come forward with his relationship details and his girlfriend as soon as he develops his career.

Austin was born as Austin Jermaine Wiley in Birmingham, Alabama. He was born to mother Vicki Orr and father Aubrey Wiley on January 8, 1999, and is 21 years old as of 2020. His mother Vicki is also a basketball player who played for Auburn as a center from 1985-1989and also played in two Final Fours for the Tigers and helped coach in another as a graduate assistant. 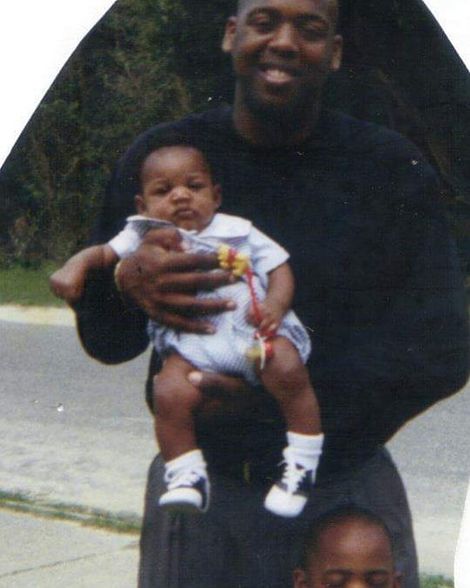 His father Aubrey is also a former Auburn University basketball player who led the SEC in rebounding in 1993-1994.

The Auburn center attended Calusa Preparatory School in Miami, Florida, and played basketball at The Conrad Academy in Orlando. He then moved to Hoover, Alabama, and enrolled at Spain Park High School where he played as a junior and averaged 27.1 points, 12.7 rebounds, and 2.9 blocks. He was a consensus five-star recruit and ranked 13th nationally by Scout, 16th by Rivals and 17th by 247Sports.

Austin joined Auburn University in 2016 and played for the Auburn Tigers of the Southeastern Conference (SEC). He also represented the United States U16 team and won a gold medal at the 2016 FIBA under-17 World Championships in Spain. He is also a bronze medalist at the 2017 FIBA under-19 World Cup in Egypt.