Brandon Alexander McNulty is an American professional cyclist riding for the UCL WorldTeam UAE Team Emirates. He is one of the successful Sport Cyclists.

Brandon McNulty is one of the richest cyclists who became the fourth American Junior World Champion in the 2016 UCI Junior World Time Trial Championships.

Brandon was born on the 2nd April 1998 in Phoneix, Arizona. Brandon loved cycling from his childhood. He had his father and his some friends as companions for riding bikes during his free time.

After his several races, Brandon got the attention of RoyKnickman, manager of LUX cycling, where Brandon won the junior national time trial championship. 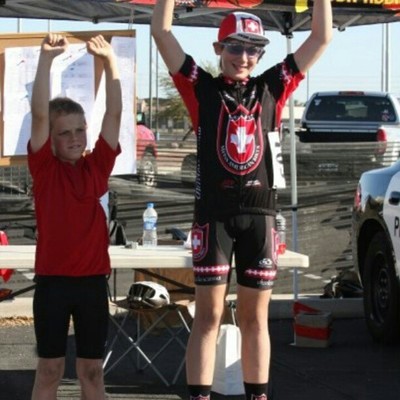 The dedication and energy of Brandon made Brandon win the  Tour de |' Abitibi and Trofeo Karlsberg stage races and the junior national time trial championships during his early career.

Brandon won the under-23 national time trial championships and placed second in the World Championships. Brandon made his first-ever UCI World Tour debut in the Tour of California. Brandon made his first as a professional at the Giro di Sicilia held in the penultimate stage to Ragusa, where he managed to place himself in the fourth position. After those years, Brandon participated in the 2020 Summer Olympics, where he won 6th position.

Who is Brandon McNulty dating?

As a professional road cyclist, Brandon manages to make time for his love life too. Brandon is in an open relationship with beautiful Summer Moak. His girlfriend too loves cycling and has been seen taking part in different competitions.

Summer has been supporting Brandon through this every little moment. She has been his prime supporter. Brandon posts a lot about her on his social media, and they have been dating for a long time. 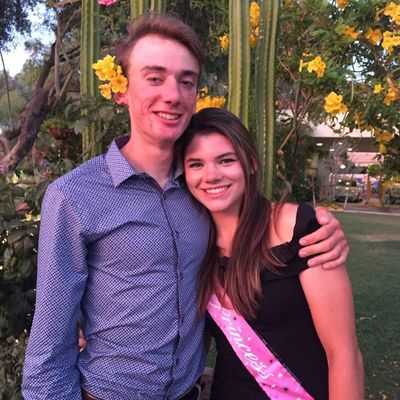 The couple loves hanging out with each other during their free time. Both of them love dogs. They both are open about their relationships and loves sharing their photos on social media. They have been seen visiting the Maldives, where they enjoyed the quality time during their vacation.

Brandon is one of the richest Sports cyclists. His networth has been increasing rapidly during these years. He signed a three-year contract with the UAE Team Emirates.

The professional cyclist keeps his life simple and enjoys it too, and has some years to go with the UAE Team Emirates, yet his salary is not disclosed.

Brandon has a good number of followers on Instagram. He has 11K followers where posts about his career and his girlfriend. His Instagram account goes by brandon_mcnulty.