Angela Hill is an American MMA fighter who currently competes in the strawweight division of the UFC. Earlier, she was signed to the Invicta Fighting Championships as well as a former World Kickboxing Association champion.

Also known as Overkill, Angela Hill was born on 12 January 1988, in Prince George's County, Maryland, U.S. She holds an American nationality and came from an Afro-American ethnic background. Her birth sign is Capricorn.

A prominent figure from UFC, Angela Hill's net worth as of 2020 is over $0.5 million. Her income source is widely considered her fight pay and endorsement. In 2017, she re-signed to UFC having previously associated with the organization from late 2014 to 2015, her earnings from the event are disclosed below:

Besides, she previously competed at Invicta FC which has helped to earn a good fortune. 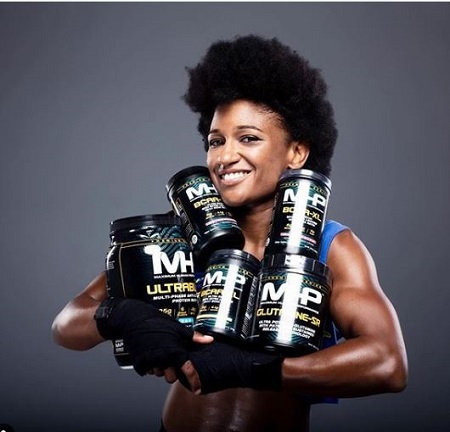 Further, she is endorsed by Furryboss, CBDaily, and MHP.

Angela Hill is a married woman. She tied the knot with her long-time boyfriend, Adam Blair Pryde in NYC’s City Hall in 2008. By profession, her husband, Adam is a cornerman as well as a nutritionist. 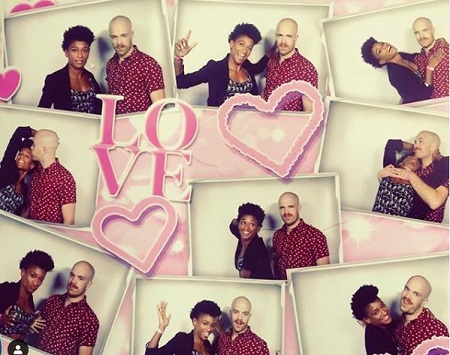 Overkill posted a picture on Instagram in July 2015 of their matching tattoo on their ring finger. She said in the caption, all that she needs in this life is her husband, and she lost her ring in Mexico, so she got a permanent replacement.

Angela Hill has an average height of 5 feet and 3 inches which is around 1.60m. Her weight is around 52 kg.

Though Angela Hill is yet to disclose information about her childhood and siblings, she sometimes shares pictures of her family, especially her mom, whom she calls her greatest inspiration and support system. 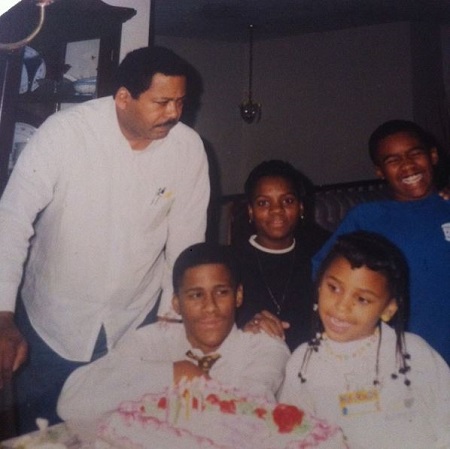 Other than that, she is a grand-daughter of Barney Hill, of the Barney and Betty Hill alien abduction case.

She has earned her B.A degree from The Cooper Union School of Art. Before pursuing a career in the MMA, she worked as an animator in animation studios and as a bartender.

She was defeated by Tecia Torres at UFC 188. Later on October 3, 2015, she faced Rose Namajunas at UFC 192; she lost the fight by technical submission in the first round. On November 17, 2015, she signed to Invicta FC. At her debut match, she successfully won a fight over Alida Gray. Later on May 7, 2016, she defeated Livia Renata Souza and she became the new Invicta FC Strawweight champion.