Hannah Cifers is a professional MMA player who currently performs in the Strawweight division of the Ultimate Fight Championship (UFC). In her entire pro-MMA career, she has an outstanding record of 9 wins and 3 loss in 12 bouts. Additionally, she last fought on March 02, 2019, in UFC against Polyana Viana. In her entire UFC career, she has fought the different fighters like Miki Rogers, Ronni Nanney, Gillian Robertson, Celine Haga, and many more.

The famous MMA fighter has an estimated net worth of over $300,000. Additionally, Hannah has collected $24,000 from her entire pro-MMA career. Are you interested to know more about her? If yes, below here are the details about her personal life, relationship status, and professional career.

Hannah Cifers UFC Salary; How much is her Net Worth?

As of 2020, Hannah has an estimated net worth over $300,000 which is solely generated form her fighting career. Reportedly, she has collected $24,000 as prize money from her entire pro-MMA career. In addition, her salary is still being reviewed. Particularly, the women's UFC fighter is expected to earn up to $500,000 as a salary on average. In contrast, some of the inexperienced players are paid as little as $5,000.

Reportedly, Amanda Nunes is regarded to be one of the highest-paid fighters of recent times who has raised $350,000 as prize money. Also, Cristiane Justino, Rose Namajunas, and Michelle Waterson are some of the other top-paid women UFC fighters.

????Thank you so much to the @ufc @reebok and the @ufcpi for the sweet gear! #UFC235 #LASVEGAS #REEBOK #UFC #UFCPI #ufcperformanceinstitute #mma #tmobile #tmobilearena

Furthermore, the fighters are also expected to earn additional cash via different brand endorsements. Unfortunately, Hannah has never mentioned about the brands she is associated with. Besides, her lifestyle clearly suggests that she has a decent paycheque with which he has managed to collect a convincing fortune.

Is Hannah Cifers in a Relationship? (Affair and Boyfriend) 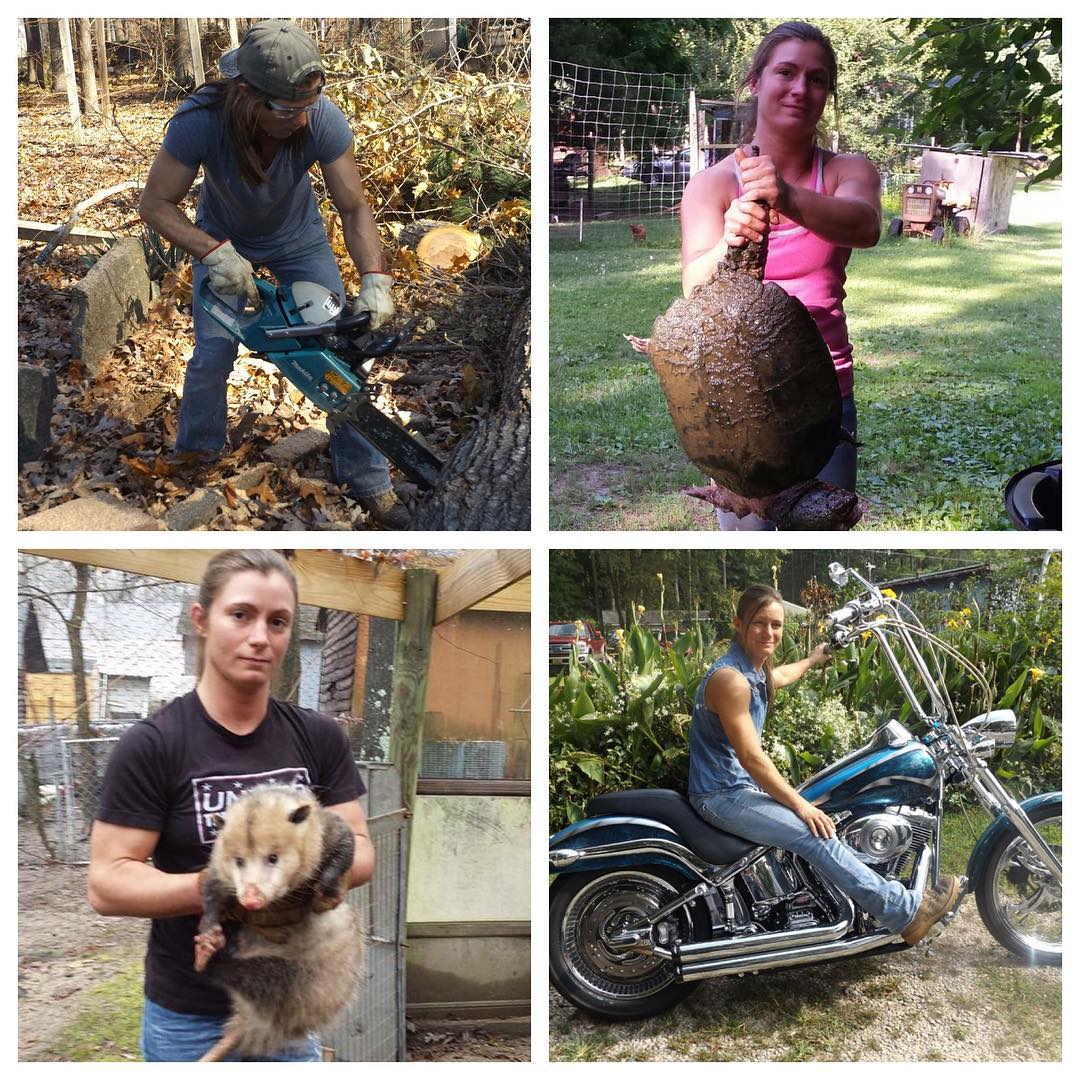 Hannah is a gym freak and has maintained her body perfectly which fits for fighting. In particular, she stands in the height of 5'2" (157cm) and weighs around 114.0 lbs.

Hannah was born on August 26, 1992, in Oxford, North Carolina but he details about her parents are still behind the bars. Moreover, she is an American by birth and belongs to the ethnic group of white.

Moreover, she was born under the influence of the zodiac sign Virgo. Furthermore, the detailed information about her early life and childhood is not in the media yet.

As of 2019, Hannah currently performs in the Strawweight division of the Ultimate Fight Championship (UFC). Cifers has an outstanding record of 9 wins and 3 loss in 11 bouts in her entire pro-MMA career. Her first professional fight was against Polyana Viana on March 02, 2019.

Later, she has performed with the many renowned fighters like Miki Rogers, Ronni Nanney, Gillian Robertson, Celine Haga, and many more. Besides, she is scheduled to fight with Jodie Esquibel on August 17thh, 2019.