Yan Xiaonan is a Chinese mixed martial artist (MMA) who happens to be the first female fighter from China signed by the Ultimate Fighting Championship (UFC). She currently competes in the Strawweight division and is known by other names as "Fury" and "Nine." Her fighting style is based on a self-defense system and combat sport, also known as Sanda.

Xiaonan who has professional records of 11-1-1 (win-loss-draw) is expected to face Karolina Kowalkiewicz on February 23, 2020, at UFC Fight Night 168.

A native of Shenyang, Liaoning, China, Xiaonan was born on June 16, 1989, under the star sign of Gemini. She has a height of 5 ft 5 in and a weight of 52 kg. So far, she has appeared in a total of 13 fights and won a total of 11 matches. She attended the University of Xi'an Physical Education University. She has been active in the professional MMA since 2009.

MMA fighter Yan Xiaonan earns money from her professional MMA career. Since the beginning of her career, she has appeared in 13 matches where she won 11 fights. Thus, we can get a reasonably accurate picture of her pay based on official purse info released from past fights.

Currently, she is signed to the world's renowned MMA fighting organization, where the fighters get paid a base salary on fight night no matter if they win or lose. Furthermore, the win bonus, fight of the night, and reebok sponsors play a vital role. 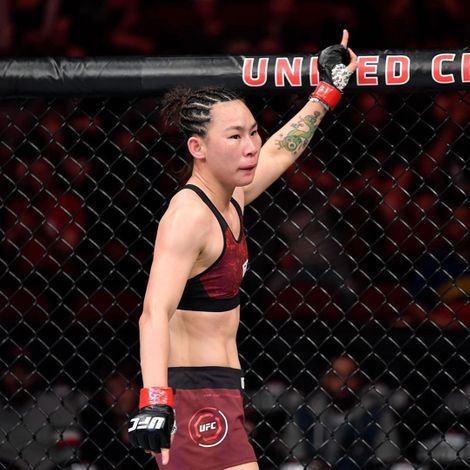 Xiaonan has not talked about her love life or made posts on her Instagram or Twitter page either. No such information on her personal life is put up for disclosure so far. Any development in her relationship will be updated soon.

Yan Xiaonan was born on June 16, 1989, in Shenyang, Liaoning, in China. She attended Xi'an Sports University. In 2009, Xiaonan was introduced to an MMA program by her coach Xuejun Zhao and began her professional MMA career in the same year.

Yan Xiaonan has fought in various promotions. Among them, the most notable one was the Road Fighting Championship. Before signing with the UFC, she amassed a record of 7-1 (NC).

Yan Xiaonan is the first Chinese female fighter signed by UFC. On Nov 25, 2017, she made her UFC debut against Kailin Curran at UFC Fight Night: Bisping vs. Gastelum, where she won the fight via unanimous decision. 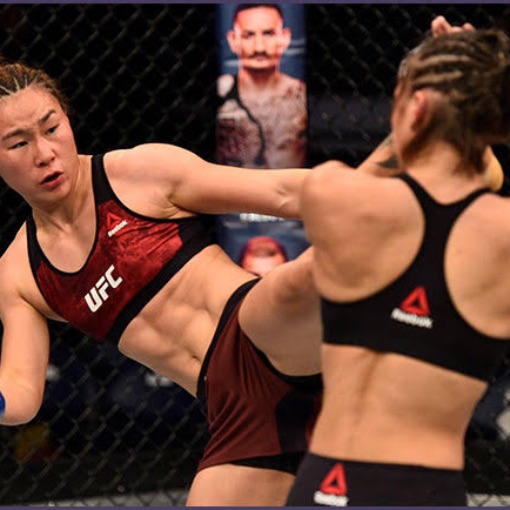 Yan is expected to face Karolina Kowalkiewicz on February 23, 2020, at UFC night Night 168.