Aleska Camur is an American Fighter who is currently competing in the Light Heavyweight division of the Ultimate Fighting Championship (UFC). Earlier, he fought at Honor FC and made his way to the UFC through Dana White contender series 2019.

The undefeated MMS fighter was born on Nov 25, 1995, in Bosnia but grew up in Ohio. He is of white ethnicity born under the Sagittarius zodiac sign. He has a sister who is now 9 years old.

Aleksa Camur still has a long way to go in his MMA career as he is young and recently joined the biggest MMA stage. His net worth must be estimated at around $150,000. 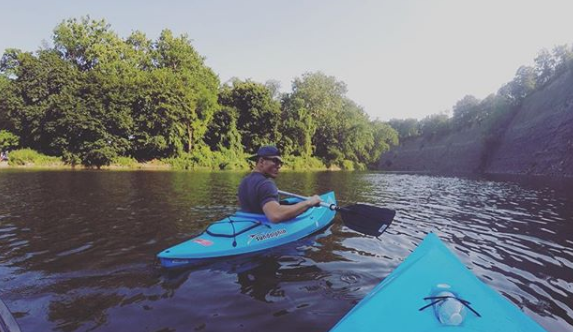 When he won a fight against Marvin Skipper at Honor FC 6-Flight Night, he received $15,000($10,000 win bonus, $5000 to show). So far, Aleska is receiving minimum prize money in MMA but on the basis of his performance, his winning cash prize will be increased.

The 24 years old Fighter is unmarried and currently single. He is young and he knows he has a long way to reach the top. So, perhaps it's the reason he has not been into relation and affairs till now. He could possibly the fan of Cher Lloyd, an English singer, songwriter, and model, as he has posted the photo of her on his Instagram and captioned: "Goddamn, Cher Lloyd you are too fine." 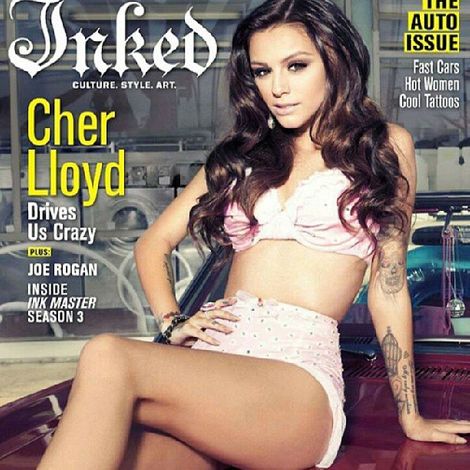 Since overwhelming Fabio Cherant with a flying knee in the second round to score a TKO, the 23-year-old warrior from Cleveland, Ohio, was picked by the UFC president Dana White from the Contender Series 2019.

White then spoke to Camur's teammate Stipe Miocic, praising the success of Camur and telling the UFC chief that the up-and-comer wanted to join the roster.

Aleksa Camur With His Crew Member After Winning The Fight with Fabio SOURCE: Instagram @aleksa_camur

Camur was officially part of the UFC a few minutes later. But he also heard a lot of questions about the weight class where he was going to compete after his dominant win.

His weight is 225 pounds and is having tough training in order to cut down weight. Regarding his weight, in one of his interviews, he confessed that:

“I’m 23, about to turn 24, (and I’ve got some growing to do. I’m going to be constantly building up muscle; 185 pounds is a big cut for me, I think too much. I think I’m going to sacrificing some energy and muscle going into fight day. The plan as of right now is to stay at light heavyweight.”

Bosnia born fighter Aleksa is the 6 feet tall UFC contender who has been cut down from the middleweight championship.