Tshegofatso John Mabasa, better known as Tshegofatso Mabasa, is a South African professional football player signed to Orlando Pirates. Pirates are a top-tier football team that plays from South Africa, Premier Soccer League. He plays from a center-forward position for his club and country.

Mabasa wears jersey number 9 for his club Pirates. Playing for Orlando Pirates, he has won an MTN8 cup in the 2020/2021 season. MTN8 cup is one of the prestigious cups where eight teams at the close of the DStv season play to win the trophy. Currently, he is the crucial player for Pirates.

South African native Tshegofatso Mabasa was born on October 1, 1996, in Botshabelo, South Africa. He has not revealed his father's information. He has demonstrated his mother's photo, but not her name. 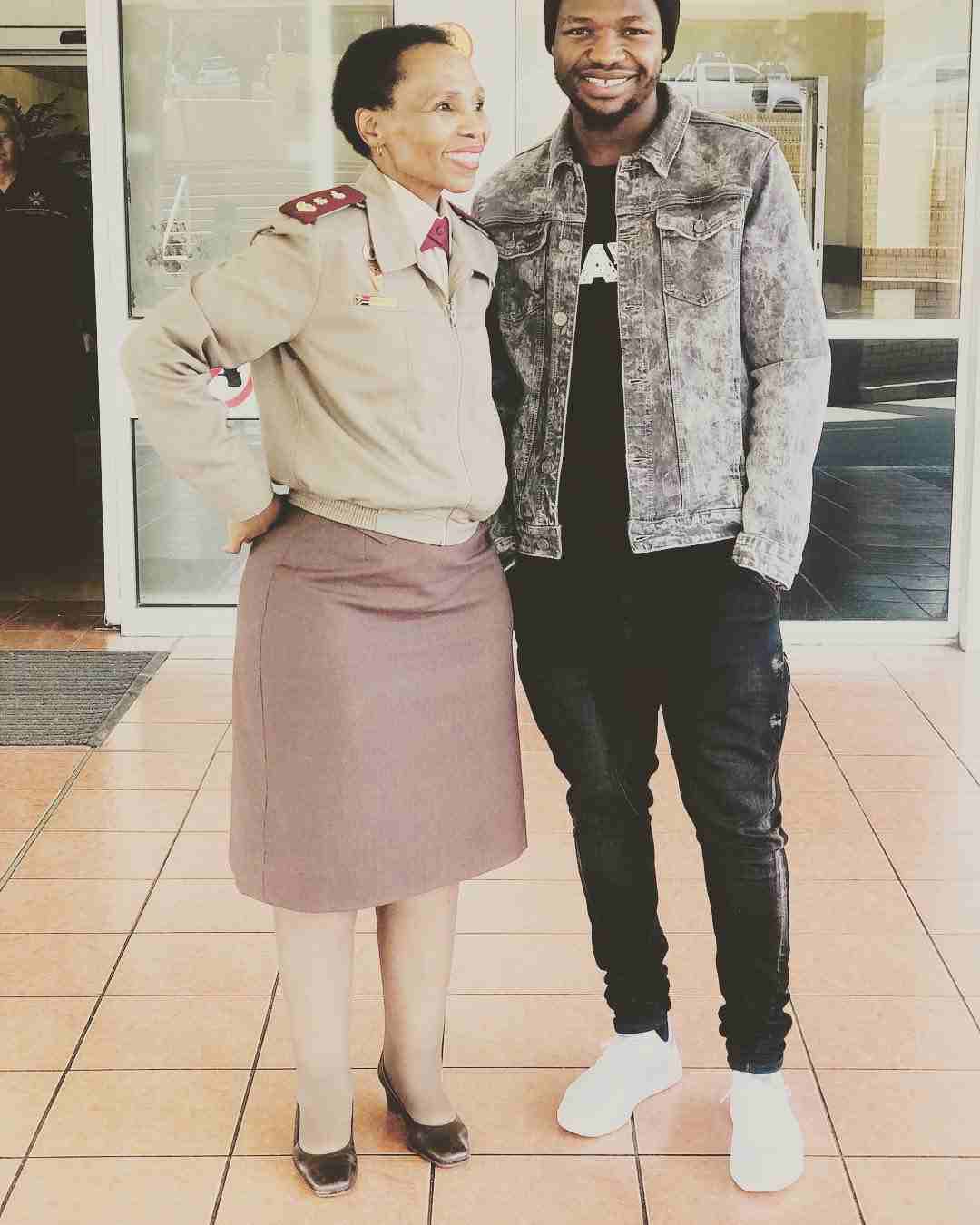 He also posts his mother's pictures on Instagram occasionally. He also has one sibling but has not revealed her name as well.

Talking about his physical appearance, he is pretty tall, measuring 5 feet and 10 inches, and weighs 74 kg. He has a well-maintained body. He is from a black ethnic background and was born to Leo sun sign.

How much does he earn in 2022? Net worth, salary, and market value

Orlando's forwarder started his career in 2014 and played for several top League clubs. Since 2014 he began to earn a good amount of money by playing football. According to the transfer market, his current market value is 500 Th Euro. His highest market value is 500 th Euro, last updated on January 15, 2022. 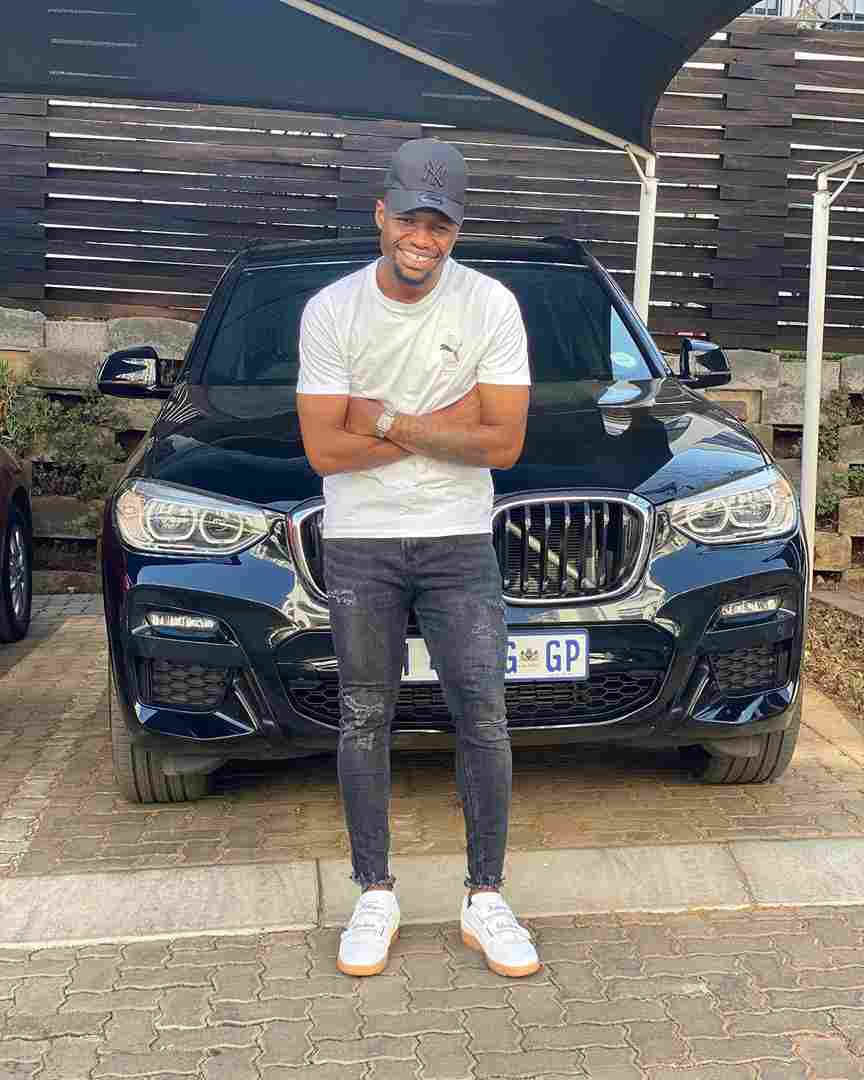 He not only makes money playing football. Like other football players, he also makes handsome money from endorsements and advertisements. Puma South Africa endorses Mr. Mabasa. However, he never shares how much he gets from endorsement.

Mabasa is an active person on social media. He likes to share his photos with his fans regularly. But, in his account, no photos could suggest him dating someone as of now. According to his post, he spends his free time with friends. 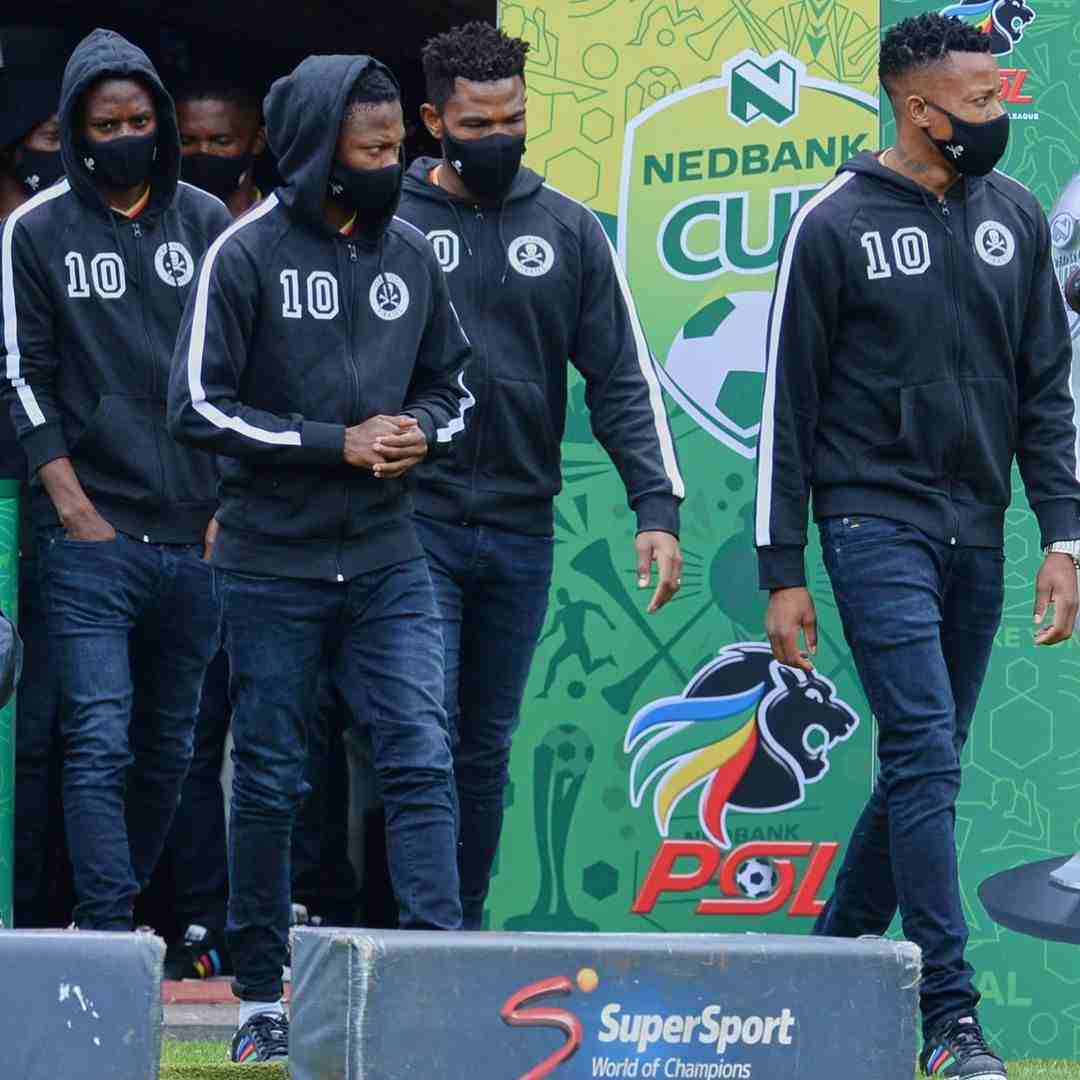 There is also no rumor of him dating someone. He is also not found with any girl dating in public places. So, as of 2022, he must be single. He might be focusing on his career currently.

On October 4, 2014, he made his first club appearance playing for Bloemfontein Celtic against AmaZulu on the 2014 Telkom Knockout. He made his first appearance in Premier Soccer League in May 2015 versus Free State Stars. He scored his first league goal against Chippa united, earning a 2-0 win on August 5, 2018.