Tre Jones is an American Basketball Player who played for the Duke Blue Devils of the Atlantic coast alongside Cassius Stanley and Vernon Carey Jr. who ended their season by declaring for the 2020 NBA draft. He attended Apple Valley High School and by the end of his high school career, he was ranked a five-star recruit by the Rivals, ESPN, and 247 Sports. Jones was named the best point guard in the 2018 class.

Jones was born on 8th January 2000 under the star sign Capricorn. He was born and raised in Apple Valley, Minnesota alongside brother, Tyus Jones, who plays professionally for the Memphis Grizzlies and two half brothers Jadee Jones and Reggie Bunch who also played college basketball. His Parents are Rob Jones and Debbie Jones. Debbie recently recovered from Cancer after long treatment.

The 20-year-old from Minnesota has recently declared his participation for the 2020 NBA Draft which will be held on 25th June 2020. Jones has offered his remaining college eligibility to participate in the draft. The three players from the Duke Universit have been ranked at  #25, #26, and #27 respectively where Tre is ranked at #26 by the CBS Sports. 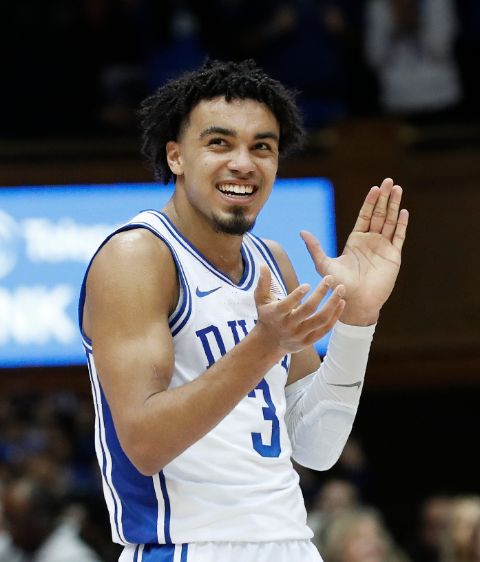 If Tre is selected in the first round of the draft and is the 26 pick in the draft, his projected salary in the NBA will look something like this.

There is a 80.3% increment in the projected salary if he chooses to stay after the third season of the draft which will certainly bring in double the amount, what he will be earning in the third year.

The future of the McDonald's All American 2018 certainly looks bright but for the time being, as a college player, he has not earned any substantial earnings from his career. As a Sports athlete who received a five-star ranking graduating from high school, he would have received a scholarship for entering Duke University which would come around at $50,000-$60000. Since he is still a college player, his net worth is still under review and will be updated shortly.

Tre Jones Girlfriend: Who is he Dating?

Wearing No. 3 jersey for the Duke Blue Devils, Tre Jones might possibly be single as there is no information regarding a girlfriend or partner in any media. He likes to keep his personal life private as he does not use any social media sites besides Twitter and a little is known about his personal life. 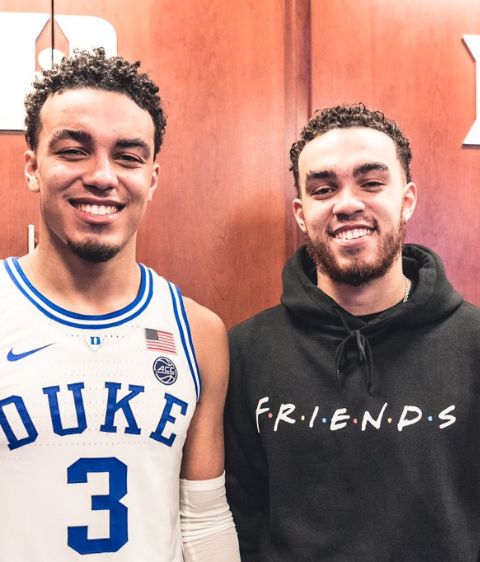 As a basketball player for the Duke, he might have a large fan following but there aren't any rumors or controversies surrounding the 20-year-old. Whether he is single or in a relationship is a mystery for the time being.