Cassius Jerome Stanley is an American college basketball player who recently agreed to an offer from Dune University and plays as a guard for the Blue Devil. He went to Harvard-Westlake School, Los Angeles, California and later transferred to Sierra Canyon School, Chatsworth, California.

Cassius Jerome Stanley was born on 18th August 1999 under the star sign Leo. Stanley was raised in Los Angeles, California. He is the son of Jerome Stanley. The information about his mother and siblings are not disclosed yet.

Net Worth of the Rising Star

The 29th overall stance in the ESPN 100, Stanley received more than 11 scholarships throughout his High School Sophomore till 2019. The 6' 6'' chose Duke University under the head coach Mike Krzyzewski nicknamed "Coach K" and will be playing alongside Tre Jones, who averaged 5.3 assists per game as a freshman. The 21-year-old save around $55,695 entering Duke University. 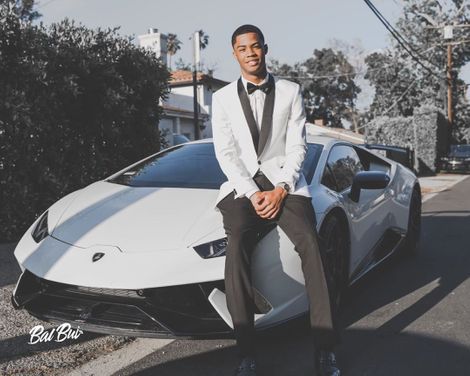 Stanley is the sole player likely starting for the Blue Devils who did not appear on the aggregate mock draft. The reason being his lack of build according to the reports from Rookie Wire. Stanley would earn around $800,000-$1 million if he was drafted.

The 21-year-old is focusing on his career apparently and is currently single. Being one of the top singles in the court, he certainly isn't being distracted acquaintances his age. 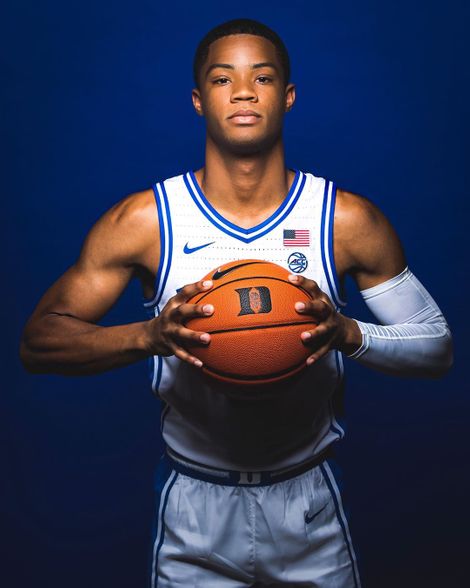 Though the case, we certainly hope that the future star might fall for someone soon. In a Similar State with Cassius Stanley is Keion Brooks Jr. who is also single and focusing on his career.

Stanley suffered a hamstring injury during the first half of Duke over Winthrop on Nov. 29 at Cameron Indoor Stadium. He was hurt a little more than a minute into the second half after going up for an open layup in transition, crumpling to the floor as the ball went off the rim.

According to Coach, the 6' 6'' tall wouldn't be able to play a couple of weeks and expected the return of Cassius after Christmas, the NBA icon started his rehabilitation session with Duke athletic trainers Jose Fonseca and Nick Potter. The Basketball player returned after missing one game in the league. Recently another player named Cam Reddish was also unable to due to illness and was away for one of the games.

The Wednesday night game was certainly created headline everywhere where Stanley was benched by Coach k for his heedless performance. According to the reports from News Observer, Krzyzewski said “He wasn’t playing aggressively,” and “He’s going to have a ‘zero’ stat line.” Calling a Time-out at 16:48 to play by the angered Krzyzewskk, yelling at Stanley before reaching the bench.

“I should have dove for a couple of those loose balls,” Stanley said. “I just wasn’t playing as hard as I possibly could and coach, he lit a fire under me.”

After five minutes on the bench, the Duke trailed by a point. Stanley made three dunks, two off lob passes from Tre Jones which ignited the Blue Devils for a 73-64 Blue Devils win. He lifts the spirits of the whole team just by his energy said Vermon Carey Jr.