Tonya Harding is a former American figure skater, retired boxer, and reality television personality. Besides, she is also two-time Olympian and two-time Skate America Champion. Additionally, she is also the first American women to complete a triple axel jump in competition.

Tonya, who also competed in the Dancing with the Stars Season 6, was living a rumor free life until her ex-husband, Jeff Gillooly, contrived with Shawn Eckhart and Shane Stan to break the leg of her competitor, Nancy Kerrigan, in 1994. The details are below

Tonya Harding Personal Life; Know About her Husband and Children

Tonya Harding had a quite uncertain relationship status. She was married to her first husband, Gillooly when she was just 19 years old. Unfortunately, due to some conflicts, the duo got divorced 3 years later. 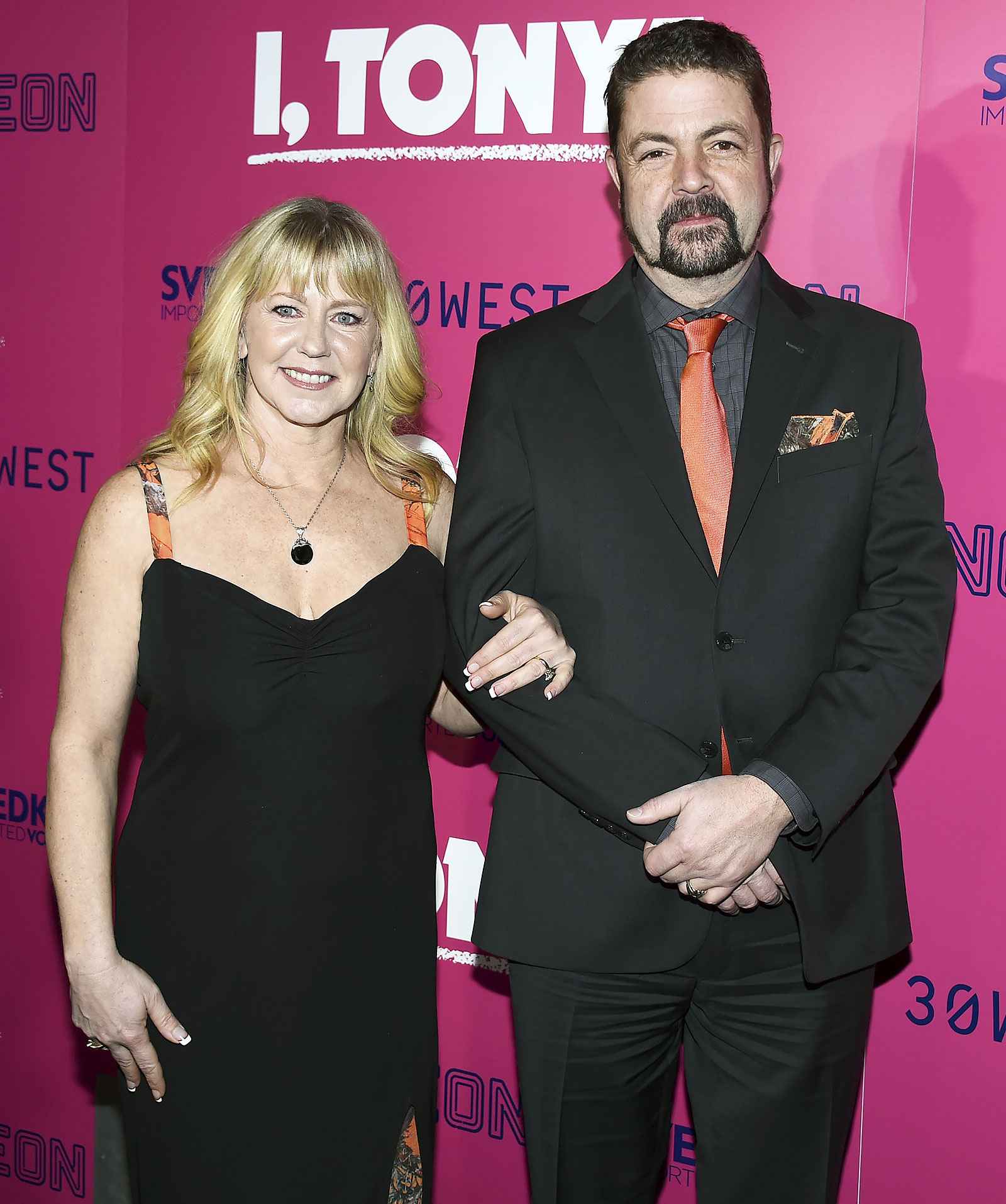 Harding the got married to her second husband, Michael Smith in 1994 and was together with his until 1996 until their divorce. Finally, Harding married her third husband, Joseph Jens Price, in 2010, and now goes by the name Tonya Price. Their son Gordon was born in 2011.

Know Why Harding was Banned For Life From The U.S. Figure Skating Association.

Hardin became a controversial figure after her third husband attacked her competitor, Nancy Kerrigan. The victim Nancy broke her leg in 1994.  After pleading guilty to hindering the prosecution concerning the attack, she had been banned for life from the U.S. Figure Skating Association.

Later the law punished Harding with "conspiring to hinder prosecution," a charge which came with three years probation and a $160,000 fine by the courts. Following her probation, the former player resigned herself to private life until her movie  I, Tonya, released. The movie tells the story of the 1994 attack on Kerrigan from multiple perspectives.

Tonya Harding Net Worth and Earnings

Tonya Harding is estimated to have a net worth of around $100,000. After leaving her Skating career Harding has tried various faculties to start a new career over the years, from music to boxing.

Further, on average, a figure skater earns around $20,000 as their annual salary. The Bureau of Labor Statistics estimates the median wage for athletes and sports competitors at $51,370 in 2017. That means the figures vary according to the type of contract and skills of the athletic. 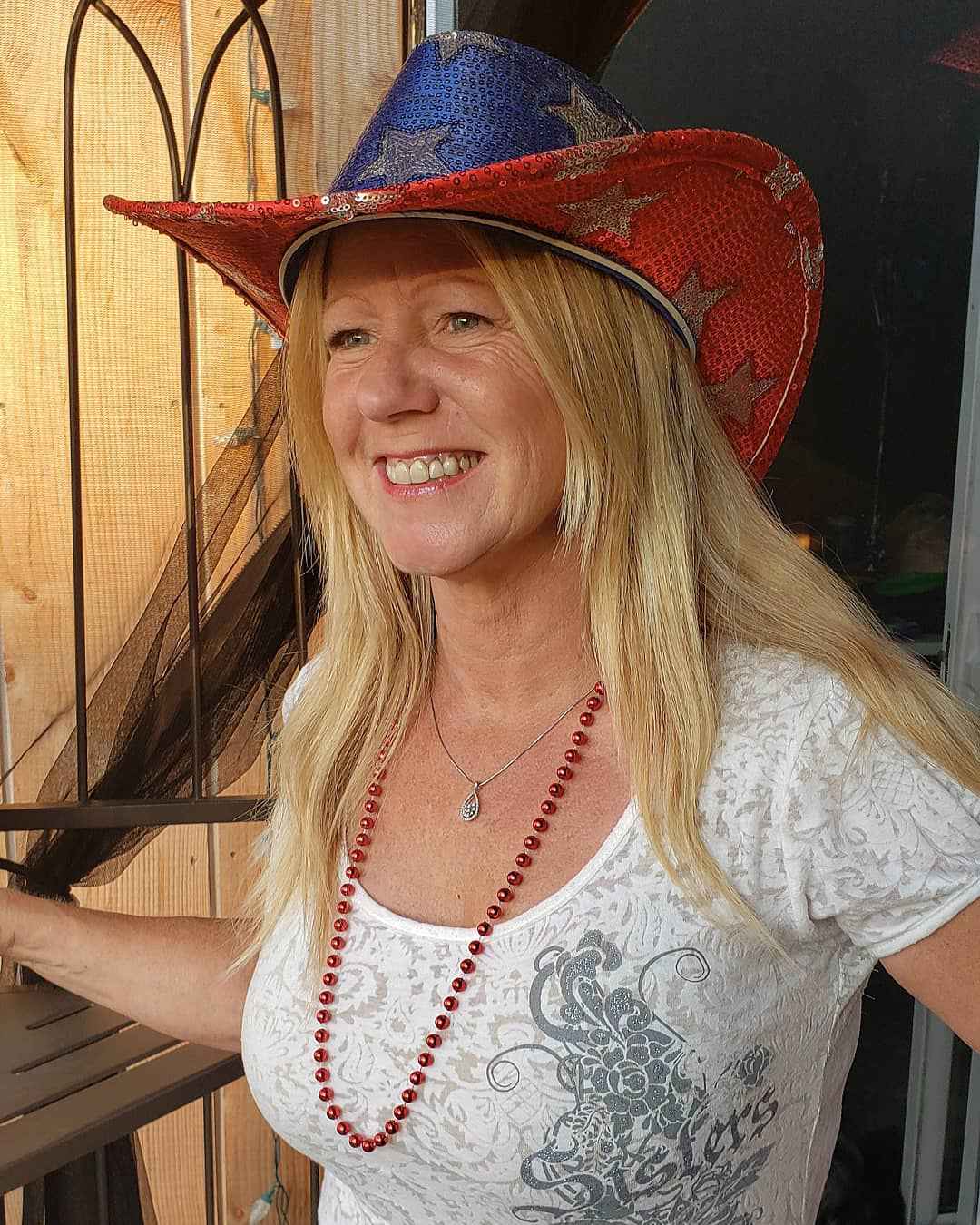 Besides, there is no further information regarding her family background. Further, she also hasn't disclosed her educational qualifications. According to Harding, she was frequently abused by her mother.

She stated that by the time she was seven years old, physical and psychological abuse had both become a regular part of her life.

Tonya Harding stands a height of 1.55 meters (5 feet 1 inch) tall. Besides, she weighs about 50 kg. Talking about her appearance, she has a fair skin tone. Additionally, she has blonde hair and a pair of blue eyes.

Tonya Harding after climbing the ranks in the U.S. Figure Skating Championships between 1986 and 1989, Harding won the 1989 Skate America competition.  Besides, she was also the 1991 and 1994 U.S. champion before being stripped of her 1994 title, and 1991 World silver medalist.

Later, in 2002, after being banned from skating, Harding joined boxing career. She boxed against Paula Jones on the Fox TV network Celebrity Boxing event, winning the fight. On February 22, 2003, she made her official women's professional boxing debut, losing a four-round split decision against Samantha Browning.