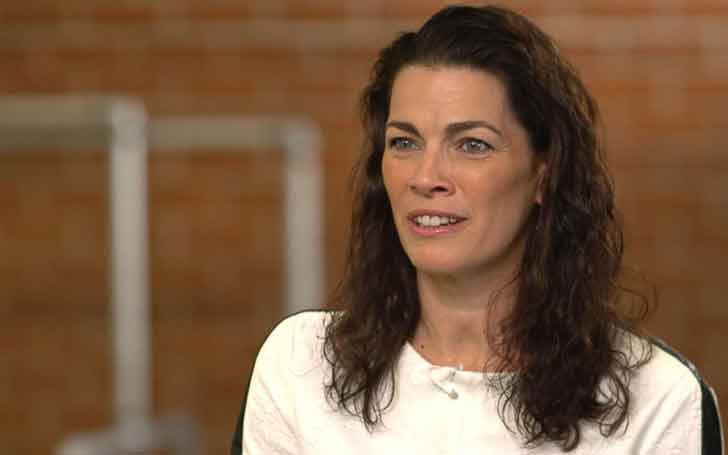 Nancy Kerrigan is a former figure skater who has gone to the Winter Olympics and won silver for America. She has been a National Figure Skating Champion and in the past has won a bronze medal in the 1991 World Championships. She has earned a reputation in the ice rink and was very talented in the profession.

However, she has since then left her skating days behind and has made various television appearances. However, we are not here to talk about her professional life but rather her relationship with her husband and children.

Kerrigan has been married a long time and her husband is Jerry Solomon. The two got married on September 9, 1995, and have been together ever since. It has been almost twenty-three years into their marriage and the couple is still together.

The two met when Jerry was the marketing president of the ProServ and Kerrigan was looking to get a lucrative deal. Jerry helped her to get the deals and that would be the start of their relationship which would continue over two decades. 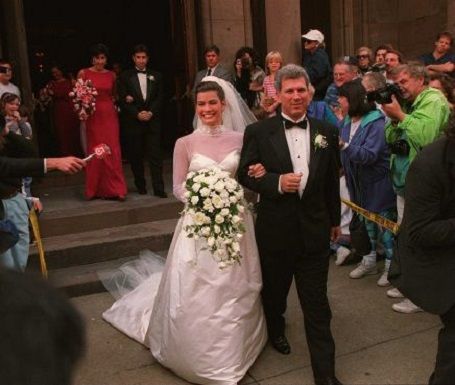 Before marrying Kerrigan, Jerry had married twice before and had two failed marriages. He also had two sons from his previous two marriages. Seeing the records from his past marriages, Kerrigan's marriage also looked to spiral down the same path. But, they defied the expectation and made the marriage successful. Maybe Kerrigan was the woman that Jerry was looking for and he became the right fit for her that the two built such a strong relationship that they are together to this day.

Kerrigan is still together with the man that she married all those years earlier and still manages to find happiness to this day and that is all that one could hope for to have in a marriage.

Kerrigan did not only have the support of her husband all these years, but she also had the love of three children. She has two sons and a daughter of her relationship with Jerry. Her eldest son Matthew was born in 1997. Her second child was also a son who they named Brian who was born in 2005. Her daughter Nicole Elizabeth is the youngest of her children and was born in 2008. 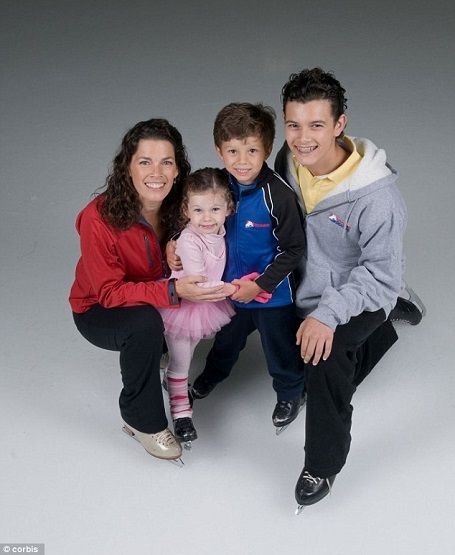