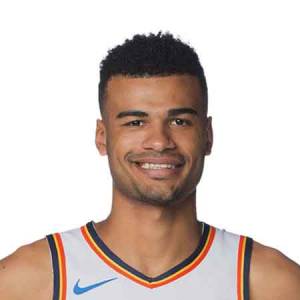 Timothe Luwawu-Cabarrot was born on May 9, 1995, in Cannes, France to parents Jean Luwawu and  Beatrice Cabarrot. As per his nationality, he is French and belongs to African ethnic group. Further, his star sign is Taurus.

He grew up along with his siblings, Anais and Naomie. In addition, the details about his high school and college are not available yet.

Timothe Luwawu-Cabarrot Net Worth And Salary

Timothe Luwawu-Cabarrot so far has made earnings of $4,258,511 from his entire NBA career. In addition, he is 11th best-paid player of Oklahoma City Thunder while Russell Westbrook, Paul George, Steven Adams are among the highest earner.

Luwawu-Cabarrot declared 2016 NBA draft in April 2016. He was subsequently selected by the Philadelphia 76ers with the 24th overall pick in the draft. On 3 July 2016, he signed a rookie-scale contract with the 76ers and joined the NBA Summer League team. 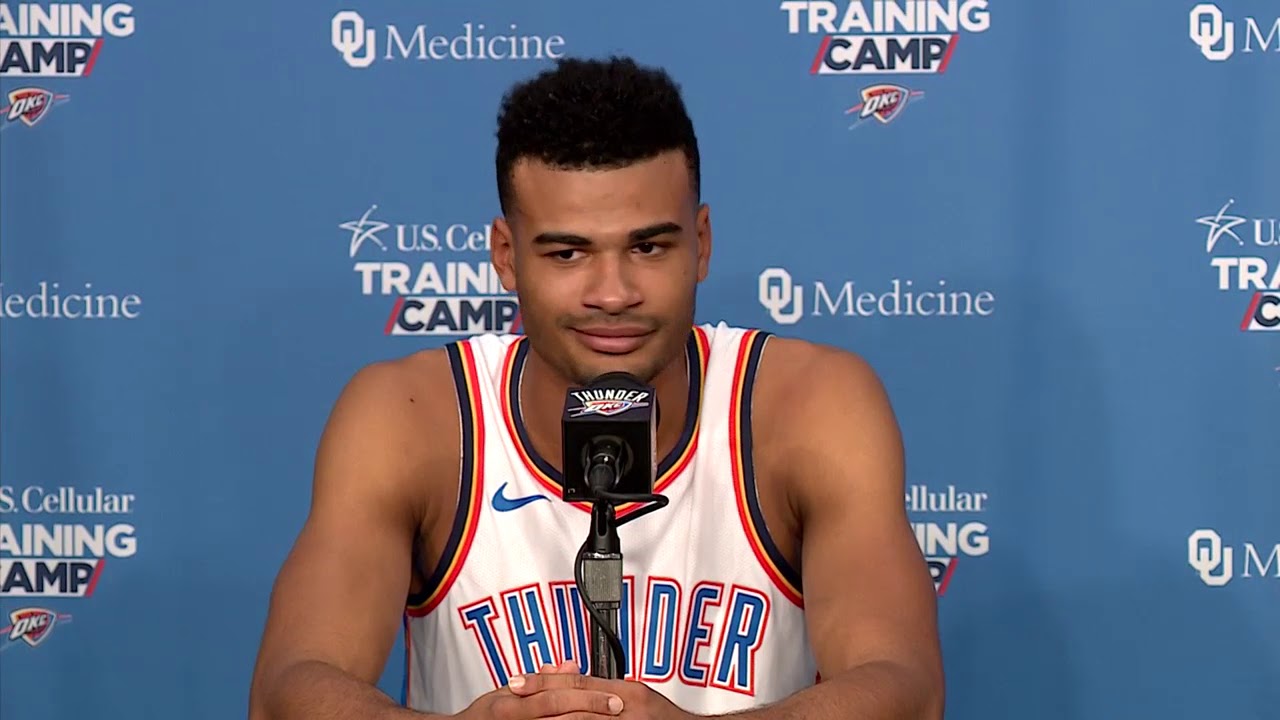 Luwawu-Cabarrot was traded to the Oklahoma City Thunder on 25 July 2018 in a three-team deal involving the 76ers and the Atlanta Hawks.

Cabarrot wears a jersey no 7, playing along with Alex Abrines, Patrick Patterson, Raymond Felton and many more.

Cabarrot is in a relationship with a girl named  Alice Muccio. Moreover, the couple seems to be enjoying their romantic relationship and has already confessed about their relationship to the media. 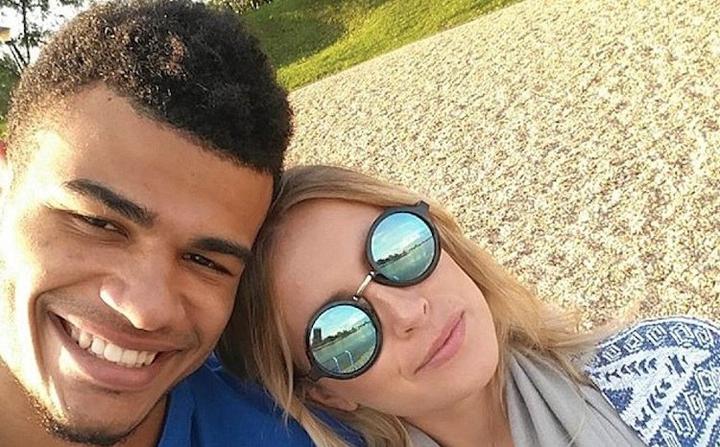 The Famous NBA star is 6 feet 6 inch in height and weighs around 95 kg. Other than being a famous NBA Shooting guard / Small forward, Timothe Luwawu-Cabarrot is pretty famous in social media, having 55.9k followers on Instagram and 23.6 k followers on Twitter.