Tim Sparv is a Finnish professional footballer who last served as a defensive midfielder for a Greek team, Athlitiki Enosi Larissa. He is also the current captain of the Finland national football team.

After spending three years in the youth academy of Southampton, Sparv was named in the first-team squad for the 2006-07 season but was mostly featured as an unused substitute. On January 7, 2007, he moved to a Swedish team, Halmstads BK to play in Allsvenskan, a top division league tournament in Sweden. He made combined 51 appearances for HBK before being loaned out to a Finnish team, Vassan Palloseura in May 2008. Sparv joined a Dutch team, Groningen on January 1, 2010, making his debut on March 7, 2010, in a 1-0 victory over a national opponent, VVV-Venlo. He played a total of 98 games for the Green-White Army throughout the season 2010-11 to 2012-13. Post that season, he started to play for a German team, Greuther Furth for whom Sparv made 28 appearances.

In 2014, He committed to play for a Danish club, FC Midtjylland. The team would become the most he has played for (to date) with a total of 143 appearances. On August 26, 2020, he signed a two-year contract with the Greek Super League team, AEL, however, having played 19 games, in May 2021, the Scandinavian mutually terminated his contract with the Crimsons.

While Sparv may have left out of big money leagues in Europe, he certainly might have had gainful salaries playing in the north European football tournaments. If we are to perceive a market value of any professional player in Europe, then it should be safe to assume Sparv has had salaries at least in the region of $60,000 and upwards throughout his career; telling from the median salary of a pro football player in Europe. 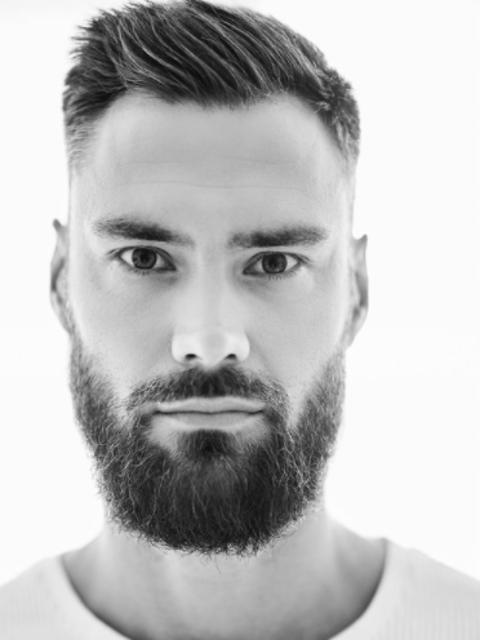 Studying the graph of transfer market vs capology and similar such football salary forum, the statement that occurs the most is - the average salary for a player valued at $14million is about $70k a week. Salary more or less proportionately varies with the square root of market value.

In taking Sparv's highest market value, $2.1 million, his estimated weekly pay that was set during the early 2010s comes around $15,000 a week. In that saying his highest annual salary could be surmised of being in the domain of $700,000 to $800,000. The aforesaid analysis concludes his net worth is likely in the neighborhood of $2 million; versus his predicted $4million plus career earnings.

The former Southampton talent is married to Jitka Novackova, a former Miss Czech Republic. The Nordic's Mrs holds wide fame in her home country of the Czech Republic and had also represented her nation at the 2011 Miss Universe pageant. Tim Sparv with his partner and daughter SOURCE: Instagram

The Scandinavian and the East European internet sensation have been together for more than five years, first meeting each other on a blind date - some claiming at a friend's birthday party. Initially, they had to build their relationship through long-distance communication, due to Sparv's journeyman career.

It wasn't until spring of 2020, that they started living together, reports Daily Star. Not long after, the couple announced they were expecting their first child, Leah Elissa, who they welcomed in January 2021.