Some people come to the limelight after years of hard work and dedication, and some through their marriage life. Tiffany Orlovsky is better known as the wife of famous football analyst for ESPN and former American football quarterback who played thirteen seasons in the NFL, Daniel John Orlovsky.

Talking about the birth date and her family information, there is no word about her parents and her early life information with the media. Also, there is not much about her education and academic qualification.

Tiffany has been married to her longtime boyfriend, Dan Orlovsky. The love bird tied their wedding knot on July 6, 2009. They were in a romantic relationship for more than a year before tying their wedding knot. As per sources, Dan used to sent Tiffany flowers regularly. It was on thanksgiving day; Daniel took up his courage; he had invited Tiffany to his house proposed to her in front of his aunts. 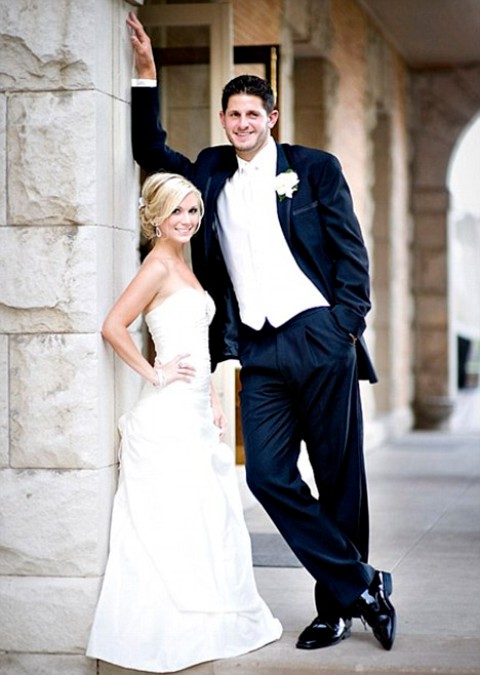 The wedding photo of Tiffany and Dan SOURCE: Daily Mail

Tiffany and Daniel had a private wedding ceremony where they invited only a few members from both the families and some close friends to their wedding ceremony. It's been more than a decade of their marriage, but there have been no rumours of the couple having ups and downs in their marriage life to date.

Mother of Triplets And A Daughter

Yes, You read that right. Tiffany is the mother of three beautiful triplets. Spontaneous triplets (without fertility treatments) account for about only one in every 8,000 births. Tiffany gave birth to the triplets in December 2011. As per an interview, Tiffany mentions that she still remembers when their doctor told her and her husband they should expect three bundles of joy. 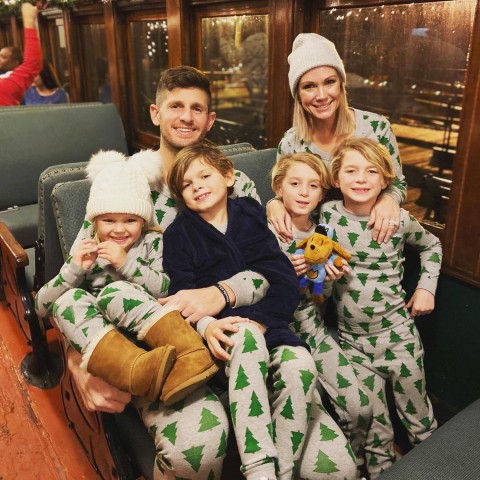 The pair is the father of three sons, Madden, Hunter and Noah. Madden and Hunter are identical, and Noah is fraternal. Following posts in Tiffany's account, The duo seems to be the father of a daughter.  Danny remains out of the house for his game and his work. So, Tiffany remained at home looking after their children. Tiffiny seems to be very much supportive of her husband. The family of six can be seen going to famous holiday destinations.

As of now, Tiffany keeps herself busy looking after her children and the house. So, She is not involved in any economic activities. Although, She worked but could not continue after her marriage with Daniel. Tiffany seems to be living a happy life live other several WAGs, Selina Wagner and Aly Wagner. 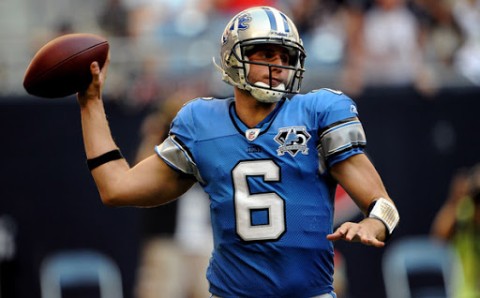 Dan has an estimated net worth of $5 Million SOURCE: Freep

Tiffany's husband, Daniel Orlovsky, has an estimated net worth of $5 Million. He credits most of his net worth to his decade long career in American Football. Dan started his career with three years of deals worth $1.05 Million with Detriot. He ended his career in 2017 after playing for Los Angeles for a season. As of now, Dan works as a sports analyst for ESPN. The average salary is $50,000 for an analyst working at ESPN.