Tammy Elam is a popular WAG. She is best known as the wife of former American football placekicker Jason Elam. He spent most of his career with the Broncos and some with Atlanta Falcons. Tammy worked as a cheerleader for the Denver Broncos in her early life.

Tammy Elam was born in early 1970. As Elam rose to fame much late in her life, her early life information is under the radar. Elam likes to keep her personal life away from the media personality. Tammy was born and raised in the States and belonged to the White ethnicity.

How is her Married Life with Jason Elam?

Tammy and Jason have been married for more than two decades. This stands as one of the longest-running marriages of NFL. The love birds walked down the wedding aisle in May 1996 as both of them were very much early in their career, so there is not much information about their marriage with the media. They had been dating for some time before tying their wedding knot. 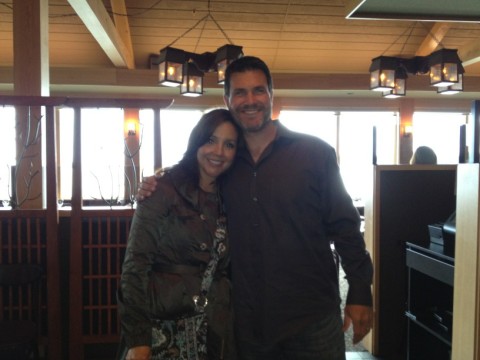 In an Interview, Jason mentioned that He and Tammy first met each other in 1993. At that time, Jason was in his first year of playing professional Football. On the other hand, Tammy was a cheerleader and was involved in a romantic relationship with her then-boyfriend. Jason fell in love with Tammy but could not approach her.

Both of them were from the same team so, they traveled together to various matches. In 1995, Tammy broke up with her boyfriend and was feeling alone. When Jason came to know about this, He did not waste a single second and expressed his love towards her. Tammy initially hesitated but later accepted. Since then, there has been no such incident to look back in time.

Tammy and Jason are the proud parents of six beautiful children. The duo has four sons, Jason Jr., Joshua, Jude, and Jackson, and have two daughters, Jordan and Julianna. Unlike other players, Jason is not active in social media. He has become successful in keeping his children away from the reach of the media. 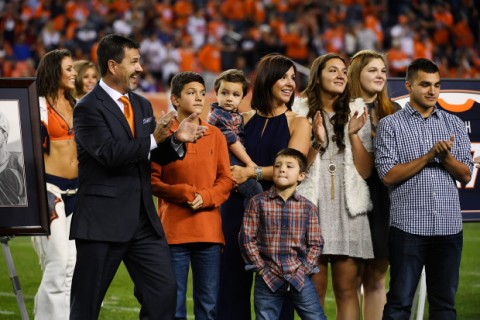 Jason seems to be very much supportive of his children. Although He does not like to share information about his children and wife, The former NFL Player takes his family to various events and functions together. His sons seem to like playing football and could be seen in the ground shortly.

How Much is Tammy Elam's Net Worth?

Tammy Elam has been living a happy life along with her family. She has not been involved in any kind of economic activities for a long time. Although Tammy worked as a cheerleader in her early life, She stopped soon after her wedding. Selina Wagner and Aly Wagner are two other WAG's living a happy life with their husbands. 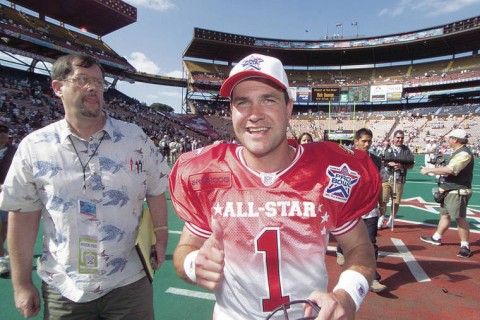 Tammy's husband, Jason, has an estimated net worth of more than $15 Million. He remained active in the NFL for more than fifteen years. He spent most of fifteen seasons with Broncos and two years with Atlanta Falcons. Elam became a three-time Pro Bowl selection, won two Super Bowl rings with the Broncos.