Elam is married to Tammy Elam, and they have six children together.

Jason Elam's Net Worth and Salary

Elam has earned a pretty good net worth during his football career with a considerable salary. His current net worth is reported to be $9 million, with an annual salary of $2.25 million during his career at his peak. Elam signed a four-year, $9 million contract with a signing bonus of $2.5 million and base salaries of $830,000 in 2008 and $1.7 million in 2009. 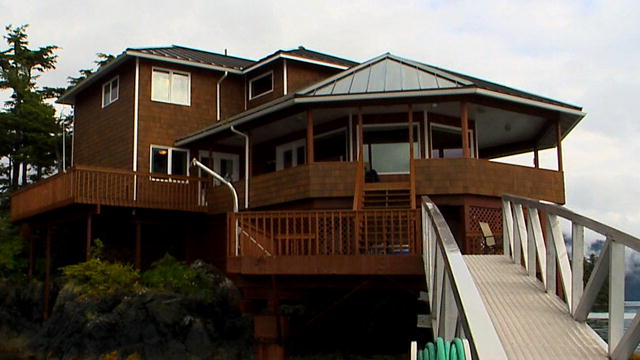 Jason Elam is a veteran sportsperson having several records and achievements like the Broncos Ring of Fame and the 2018 NCAA Silver Anniversary Award.

Elam is a married man, and he is living his married life with his loving spouse Tammy. His wife is a former cheerleader. He has six children: four sons and two daughters with his wife.

His four sons are named Jason Jr., Joshua Matthew Jackson Asher, and Jude Dawson, and two daughters are named Jordan Noel and Julianna Grace. Elam is a loyal husband and a responsible father too. He cares for his family, and there is no issue or rumors of his divorce so far. 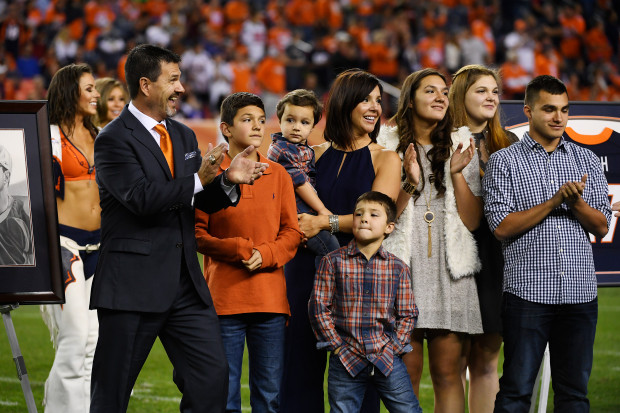 Jason Elam does not have a girlfriend, and he isn't involved in an extramarital affair.  Further, the athlete has also published a book. He and his wife were also featured on the Discovery Channel’s show Buying Alaska.

Elam possesses a perfect height of 5 feet and 11 inches, and his build-up weight is 195 lbs. Jason Elam is socially active on social networking sites. Further, his fans can follow him on Facebook and Twitter.

Jason Elam was born on March 8, 1970, in Fort Walton Beach, Florida, the United States. He holds citizenship in the United States, and he is white by ethnicity. Elam's star sign is Pisces. Elam went to Brookwood High School in Snellville, Georgia. Throughout his high school period, he was proficient in several games. He showed his skills in the game of football, swimming, and track.

Denver Broncos drafted Jason Elam in the third round of the 1993 NFL Draft.  He played with the team for 14 years and was the best in the all-season of his game. Elam won two Super Bowls rings with the team in 1998 and 1999. He is a three-time Pro Bowl selection as well.

Jason Elam also played for Atlanta Falcons from 2008 to 2009. He has good records in football, and he is highly praised for it. Elam was tied with Tom Dempsey, Sebastian Janikowski, and David Akers for the longest field goal in NFL history at 63 yards. Later, Matt Prater broke the record with a 64-yard field goal.