UFC Welter-weight fighter Takashi Sato started his career professionally in 2013 and has compiled a record of 15-3-0 (win-loss-draw). Before UFC, he competed in Pancrase, Deep, and Grandslam.

The twenty-nine years old mixed martial artist stands 5 feet 10 inches tall and weighs around 77.11 KG. At present, his net worth is estimated $0.5 million.

Sato's net worth is approximately $0.5 million, mostly earned through his MMA career. 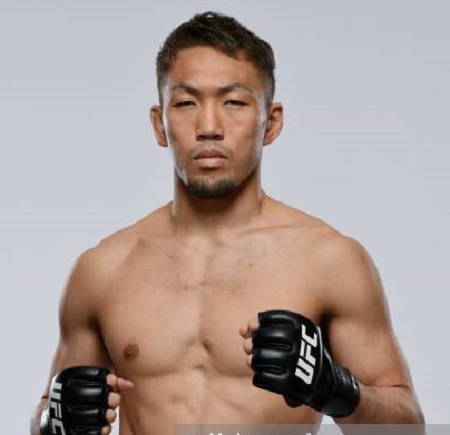 Not to mention, Sato has spent most of his career with Pancrase. Overall, he has competed in 11 events at Pancrase. According to the source, Pancrase champs can make anywhere from $2,400 to $9,700 for winning fights even if they're non-title fights as a bonus.

When it comes to love life, MMA fighter is an entirely confidential person. Sato has reveled less to no information about his private life, not even his relationship status. It seems that he prefers his personal life low key and far from media attention.

Active on Instagram with 2,173 followers, the UFC fighter often shares pictures with his family and friends. Till the date, he has not shared a single photograph with a lady who could be his potential girlfriend or wife. 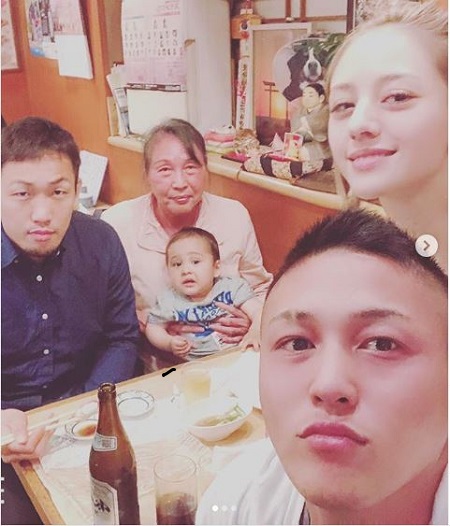 Other than that, he is a family person. He often shares pictures with his family. Most often he uploads photos with his nephew.

On 21st April 2019, Sato made his UFC debut at UFC Fight Night 150 Jacare vs. Hermansson where he faced Ben Saunders. He won his debut fight via TKO in the round two. 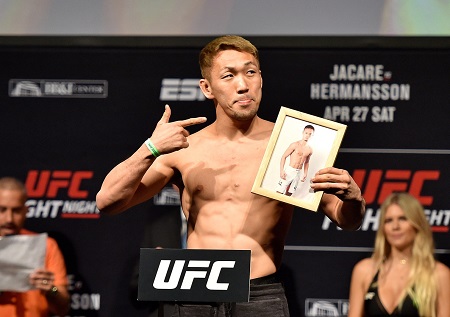 Similarly, in his second UFC bout, he faced Belal Muhammad at UFC 242 headlined by Khabib Nurmagomedov vs. Dustin Poirier where he was defeated in the round three via submission.

Before UFC, Sato competed at various fight events such as Pancrase and Grandslam, making his professional debut on 20th October 2013 at Deep - Tribe Tokyo Fight where he defeated Shotaro Yabe.

TAKASHI SATO was born on 9th June 1990 in Tokyo, Japan. His star sign is Gemini. Further, he holds a Japanese nationality and belongs to the south Asian ethnicity.