Sunny Edwards is a rising British professional boxer. He has been fighting in the professional ring for more than five years. Ewards is the current  IBF flyweight titleholder since April 2021. Sunny has won a gold Medal in the English National Championships in the Light-flyweight division. Edwards is still undefeated in his professional boxing career.

Sunny Edwards was born on January 1, 1996, in Sutton, London. He is among the two children born to Terry Edwards and his wife, Larry Edwards. Sunny has an elder brother named Charlie Edwards, a British professional boxer who held the WBC flyweight title from 2018 to 2019. Sunny stands five feet and three inches tall and weighs 54 kgs.

The English boxer made his professional debut in September 2016 against Sergey Tasimov. He won the match via points at the end of the fourth round. The same year, He fought in three games and won all of them. In November 2017, Edwards got his first shot for the vacant WBO European super-flyweight title against Ross Murray. He won the match via TKO in the fourth round. 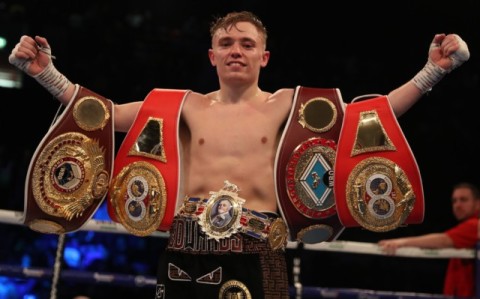 In August 2020, Sunny defended his IBF International super-flyweight title against Thomas Essomba. The British boxer is set to face Moruti Mthalane for the IBF flyweight title on April 30, 2021, at Copper Box Arena, London. He is yet to lose a single match in his professional boxing career.

Sunny started his amateur career fighting in Repton ABC and Stell City ABC. He won numerous titles in his amateur career, including silver medals in the GB Junior and ABA Elite Championships in 2012 and 2016. In 2015, Edwards represented Britain for English National Championship and won the gold medal in the light-flyweight division.

Sunny Edwards has an estimated net worth of more than $500,000. He has been earning much of his net worth through his successful career as a professional boxer. Edwards must be receiving a handsome amount from his nation to represent them in several international tournaments. A professional boxer has multiple income sources, which include guaranteed payouts, bonus amounts, sponsorships, etc.

Sunny is very much private about his personal life. He has not shared a word about his relationship status with the public. As per sources, Sunny is a married man living a happy married life along with his wife and their child. Edwards is an active social media user. He keeps sharing photos and following his posts; we can be sure that Sunny is the son's father. 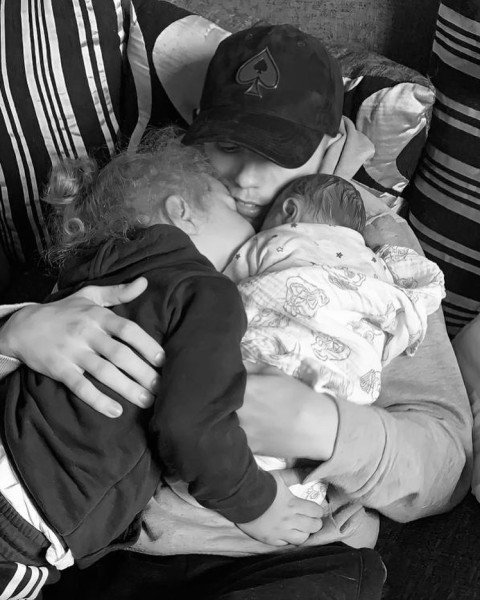 In April 2021, Sunny shared a photo with his newly born child, Bobby Bernel Edwards. Also, He has another older son and keeps sharing pictures in his timeline. Edwards has not shared a word about their biological mother.