Miguel Baeza is an American Mixed Martial Artist who currently fights in the Welterweight division of the Ultimate Fighting Championship (UFC). A professional since 2015 who has not lost a single match to date. Prior to the UFC, he has fought in the Fight Time Promotions, Titan Fc, Ring of Dreams, and Dana White's Contender Series. He is associated with Rock MMA.

Baeza was born on 23 August 1992 under the star sign Virgo. He was born in Davie, Florida, the United States alongside brother Eddie Baeza.

Miguel Baeza Earnings from UFC and Salary per Fight

The Welterweight Champion started his professional journey since 2015. He has fought against eight opponents to date and has not lost a single match to date. Baeza is one of the intriguing fighters in the UFC who has gained a lot of attention. Apart from attention, he has also managed to draw decent earnings from his profession as a fighter.

The 6-foot-2 has just signed with the UFC and will certainly produce great results in the upcoming days earning thousands of dollars. Besides the UFC,  he has also fought in other competitions where he would have gained a fair sum of amount for his incredible performances. 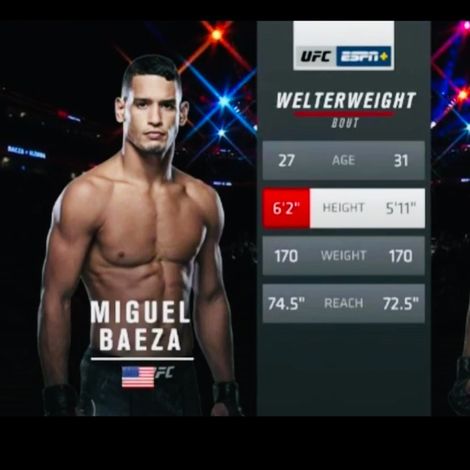 In addition to his fight purse, the fighter also receives sponsorship deals and endorsement deals from various companies trying to promote their products. This usually helps the fighter generate more cash from their profession.

Furthermore,  Baeza has his own line of Merchandise under FTWR and also a family business called "Premier Laminates" where they specialize in hardwood and laminate wood flooring with baseboards.

With all of his career earnings and businesses, he has managed to accumulate a net worth of $100,000.

Miguel Baeza Girlfriend: Is he dating anyone? 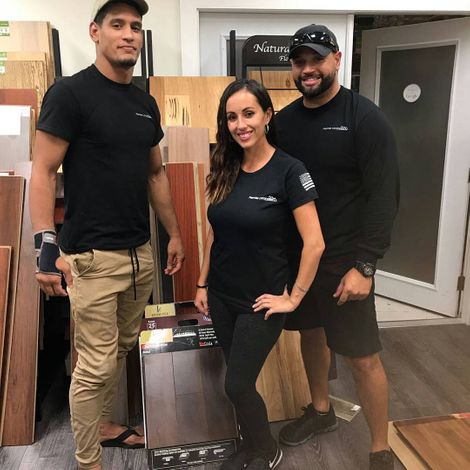 Scrolling through his Instagram, we did not find anyone who could become someone special in his life. Hence even if he is dating anybody right now, he is very low-key about his relationship who does not share anything regarding his personal matter.

The Florida native has a Pro MMA record of 8-0-0 (win-loss-draw) which is an impressive achievement of the 27-year-old. He has a 14 winning streak if the amateur fights are also included. The 6 ft 2 in is in great shape and still trying his best to stay undefeated. 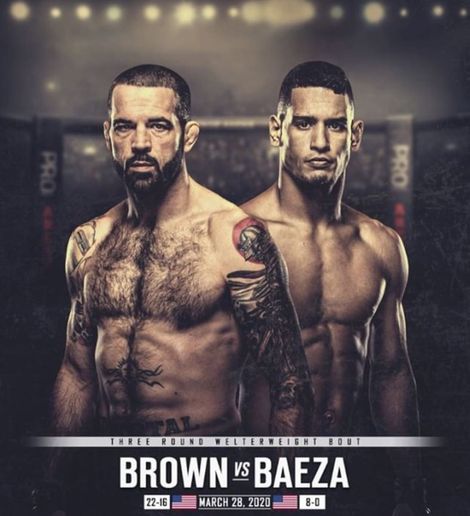 His net opponent in the UFC is Matt Brown who is much more experienced when it comes to fighting. He has a Pro MMA record of 22-16-0 (win-loss-draw). The event will take place at the Vyatar Veterans Memorial Arena, Jacksonville, Florida, the United States on 16 May 2020.

His debut match in the UFC was against Hector Aldana at the UFC Fight Night 161. He fought against Victor Reyna in the Dana White's Contender Series.