Steve Yzerman and his wife Lisa Brennan Married since Three Decades ago; How is their Married Life?

A former Canadian Ice Hockey player Steve Yzerman currently serves as the executive vice president and general manager of the Detroit Red Wings. A professional since 1983, the hockey player played only for Red Wings in NHL before his retirement in 2006. He was inducted into the Hall of Fame in 2008.

Also named among the top 100 NHL players of all time, Steve Yzerman gained a huge recognition for her achievements in the NHL and hockey world but his personal life has been quite unpopular among his fans. We tried to dig up some information about his married life and wife.

Steve Yzerman and his wife Lisa Brennan Married since 1989

While the Western countries have a huge number of people getting a divorce after a short time of their marriage, Yzerman and his wife Lisa are exceptions to this. Steve Yzerman and his girlfriend turned wife Lisa Brennan got married in 1989. The couple was high school sweethearts and dated for some years before tying the knot in the late 1980s. 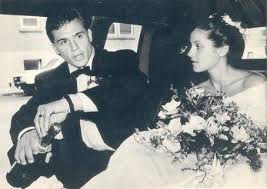 Steve Yzerman and his wife Lisa Brennan on their Wedding SOURCE: www.whosdatedwho.com

Steve and his wife of three decades have three children, Isabella Katherine, Maria Charlotte, and Sophia Rose- all of them daughters. Their first daughter was born in around 1993-1994 while the second was born in around 2000. The couple became the parents for the third time with the birth of their third daughter Sophia in 2001. 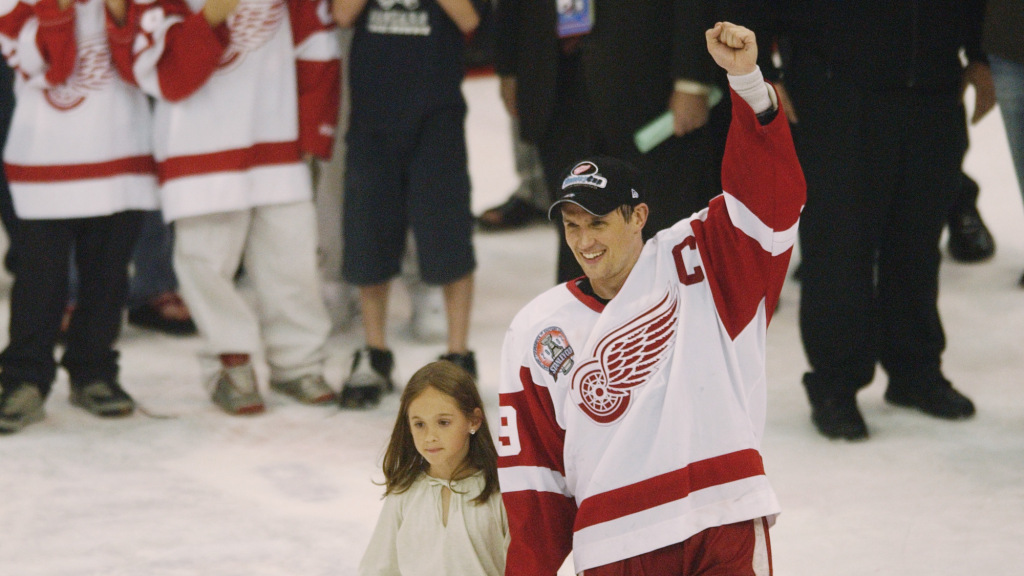 Yzerman with his wife and three children resides in the Bloomfield Hills, Michigan, and Hillsborough County, Florida. Moreover, he also got the citizenship of the United States after residing in the US for many years.

How is Steve Yzerman and his wife Lisa's Married Life

The source also claimed that he often visits his family as possible as he can.

Yzerman jets back and forth as often as he can, squeezing in trips to Michigan to reconnect with his family. He'll attend his daughters' lacrosse or equestrian events, even soaking in a football Saturday in Ann Arbor for parents weekend at the University of Michigan.