Steve Wyche is a famous sportscaster currently working for NFL Network. Known for his appearance on NFL AM, Steve Wyche is working for the show since 2012.  Further, he also serves as an analyst studio host and senior writer for NFL.com.

The resident of Los Angeles, Steve Wyche, reportedly earns around $400,000, as his yearly salary from the network, and as of 2019, he reportedly has an estimated net worth of over $1 million. He is currently married and has 3 children with his wife.

The American sportscaster/anchor Steve Wyche has an estimated net worth of around $1 million.  In addition, the estimated annual average salary of the NFL Network, including base and bonus, is $145,656 or $70 per hour, while the estimated average salary is $104,642 or $50 per hour. But, Steve is quite popular so he might be earning a decent amount of money from the network.

Further, NFL Network reporter receives an added sum of money from his radio and TV guest appearances as a sports pundit too. He currently, lives in Los Angeles, along with his family, and has a beautiful home there.

Steve is a married man and is married to his wife Deann. The couple tied the knot with each other in 1993. In addition, he frequently posts pictures of him along with his wife in one of his social media accounts. He has 3 children from the relationship. 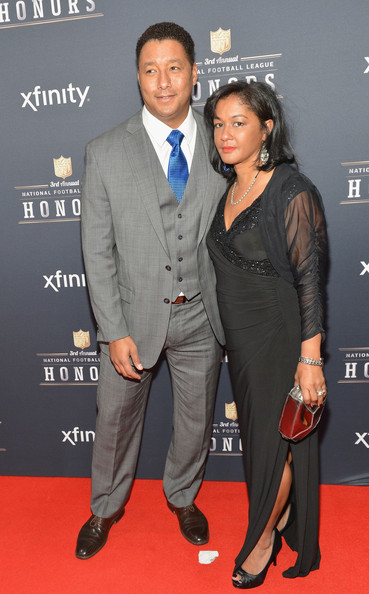 Currently, he resides in Los Angeles along with his wife and children.  Further, Steve has a perfectly built body with decent height and weight.

Steve Wyche was born on May 28, 1966, in St. Louis, MO. He holds an American nationality and belongs to the Mixed ethnic group. Additionally, the details about his siblings are not available yet. Further, he was raised by his mother, Angela, and his star sign is Gemini.

Had some work in Atlanta which allowed me to visit briefly with my mom and her man. Precious time with the woman who raised me #Gracie

Wyche attended Howard University and earned B.A in Journalism in 1989.

Wyche joined NFL Network as a reporter and senior writer for NFL.com in 2008. He spent four years as a beat writer of the Atlanta Journal-Constitution covering the Atlanta Falcons before working in the NFL Network. 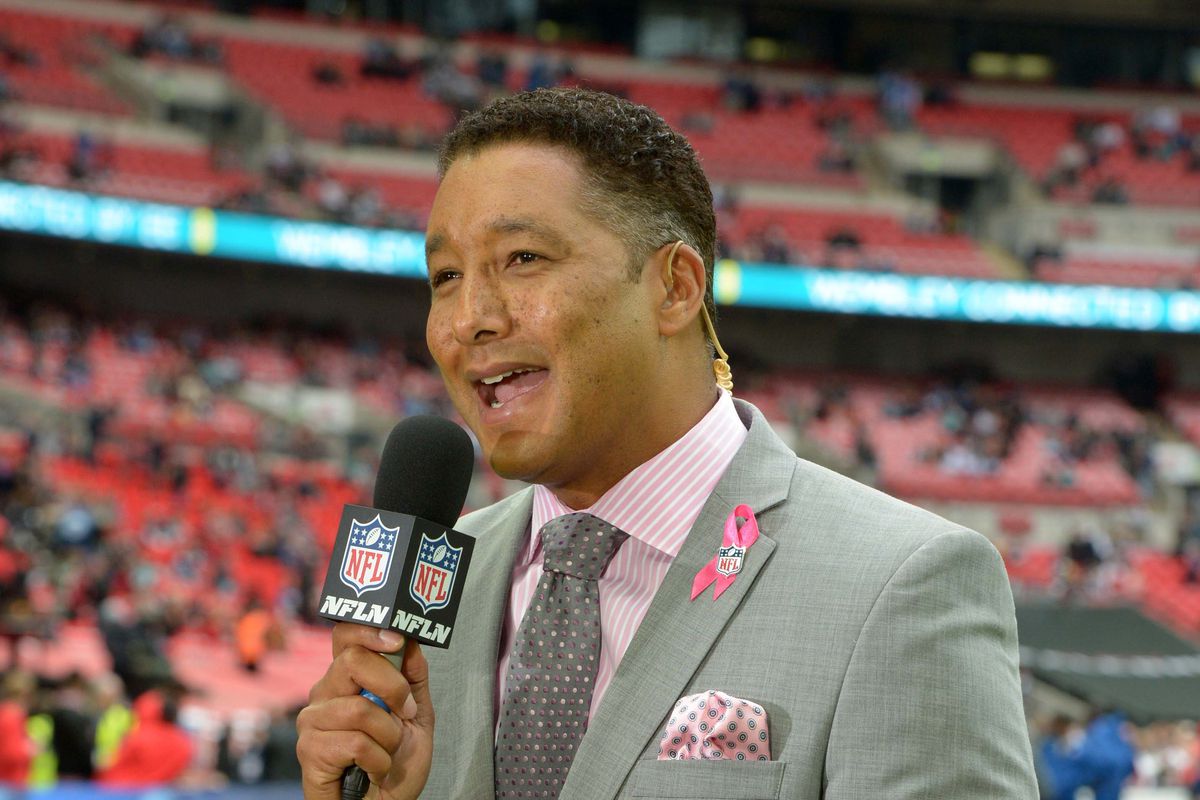 With 27 years of experience in journalism, Wyche has covered a variety of sports and personalities at all levels, from prominent high school players to icons like Michael Jordan, Michael Vick, Richard Sherman and the NFL stars of today.

He currently appears in the morning show NFL AM. Wyche is also a panelist on The  Aftermath, which is scheduled for Monday at 3 p.m. ET. He also hosts the Football Hall of Fame specials of the network during the season, after the SuperBowl and during enshrinement weekend.