Robert Jeffrey Stelling is a famous sports journalist and sports television presenter working for Sky Sports. He is currently presenting Gillette Soccer Saturday for Sky Sports and hosted their Champions League coverage between 2011 and 2015. Further, he is also the president of the football club, Hartlepool United.

The resident of Bishop's Waltham, Hampshire, Robert Jeffrey Stelling, reportedly earns around £50,000 as his yearly salary from the network. As of 2022, he reportedly has an estimated net worth of over $3 million. He is happily married to his wife, Liz Stelling, and has three children with her.

How Much Is Jeff Stelling's Net worth In 2021? Know His Salary, House, and Cars

As Robert Jeffrey Stelling is a regular Sky Sports anchor, he earns a decent salary from the network. 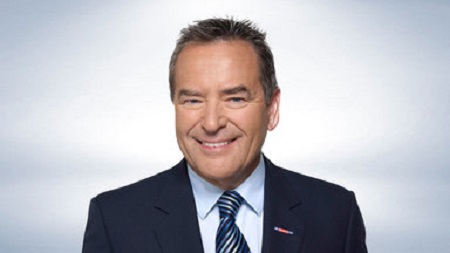 In addition, Stelling is the president of the football club Hartlepool United and earns a significant amount of money. Further, he has offered the cash of  £200,000 to provide financial support for Hartlepool United once new ownership is found.

Jeff is the owner of a Jaguar XS and a Porsche 911, considered some of the most luxurious cars of recent times. Additionally, he owns a house in England worth £1.3m and a two-bedroom apartment in Portugal with balconies and a swimming pool worth £260,000.

Jeff is happily married to his wife, Liz Stelling. After dating for some time, the couple shared the marital vows in November 1998. The wedding ceremony took place in Richmond.

In addition. the couple has three children; two sons and a daughter named Robbie, Matthew, and Olivia. His first child, Robbie, was born in September 1998, while the second was born in 1999. Their daughter Olivia was born in July 2003

In October 2014, Stelling quit Twitter after a user mistreated his 14-year-old son and called him a 's****' goalkeeper.

Further, he is 5 feet 7 inches tall and is pretty famous on social media with an enormous number of followers.

Robert Jeffrey Stelling was born on March 18, 1955, in Hartlepool, County Durham, England. Jeff seems to be a private person, and therefore, there isn't much information regarding his childhood, early life, and family background.

Talking about his education, he went to Rift House Primary School and subsequently attended West Hartlepool Grammar School. Further, there isn't any information regarding his field of study.

After school, Jeff Stelling started his career. He spent four years working for Hartlepool Mail. He then joined Radio Tees for Middlesbrough F.C. as a reporter back in the 1970s.

Later in the 1980s, he worked as a sports presenter for the Sportswatch program of LBC radio. After working for LBC radio, he joined BBC and covered several Olympic Games held in Los Angeles and Seoul in the 1980s. 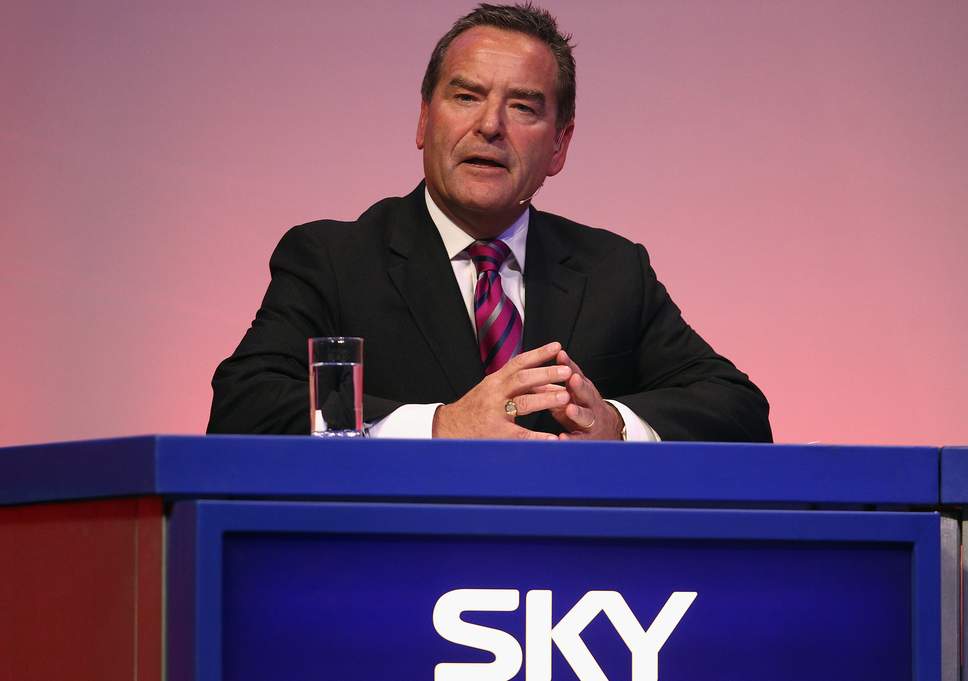 Jeff Stelling at the studio of Sky Sports SOURCE: The Independent

Jeff has also worked on numerous networks such as Eurosport, TV-am, Channel 4, etc. Finally, he joined Sky Sports in 1992. After working for a few years, he was appointed as a Sports presenter for the show  Sports Saturday. The show is currently called Gillette Soccer Saturday.

For years in a row, the Sports Journalists Association has awarded him the Sports Broadcaster of the Year. In addition, since 2015, he has also worked as Chairman of the Hartlepool United Football Club. In 2017, he revealed that he would retire after 40 years of service from the network.