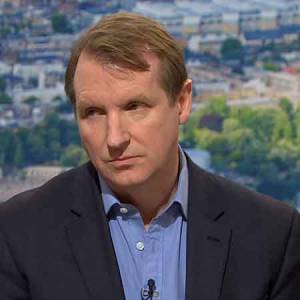 Henry Winter is an English sports journalist working for The Times. Previously, he worked as a football correspondent for The Daily Telegraph for almost 20 years. He was named one of the most influential sportswriters in Britain by the trade publication, UK Press Gazette.

Henry Winter, reportedly earns around $41,698 dollars, as his yearly salary from working as a sports journalist in The Times. However, his net worth is yet to be reviewed.

Henry Winter was born on 18 February 1963 in the United Kingdom. He holds a British nationality. Further, Henry Winter grew up with his older brother named Timothy Winter.

Shortly after his graduation, Henry Winter worked for a year producing a magazine on sports in London. After that, he joined The Independent newspaper and wrote a sports and schools column. He then moved to The Daily Telegraph in 1994. 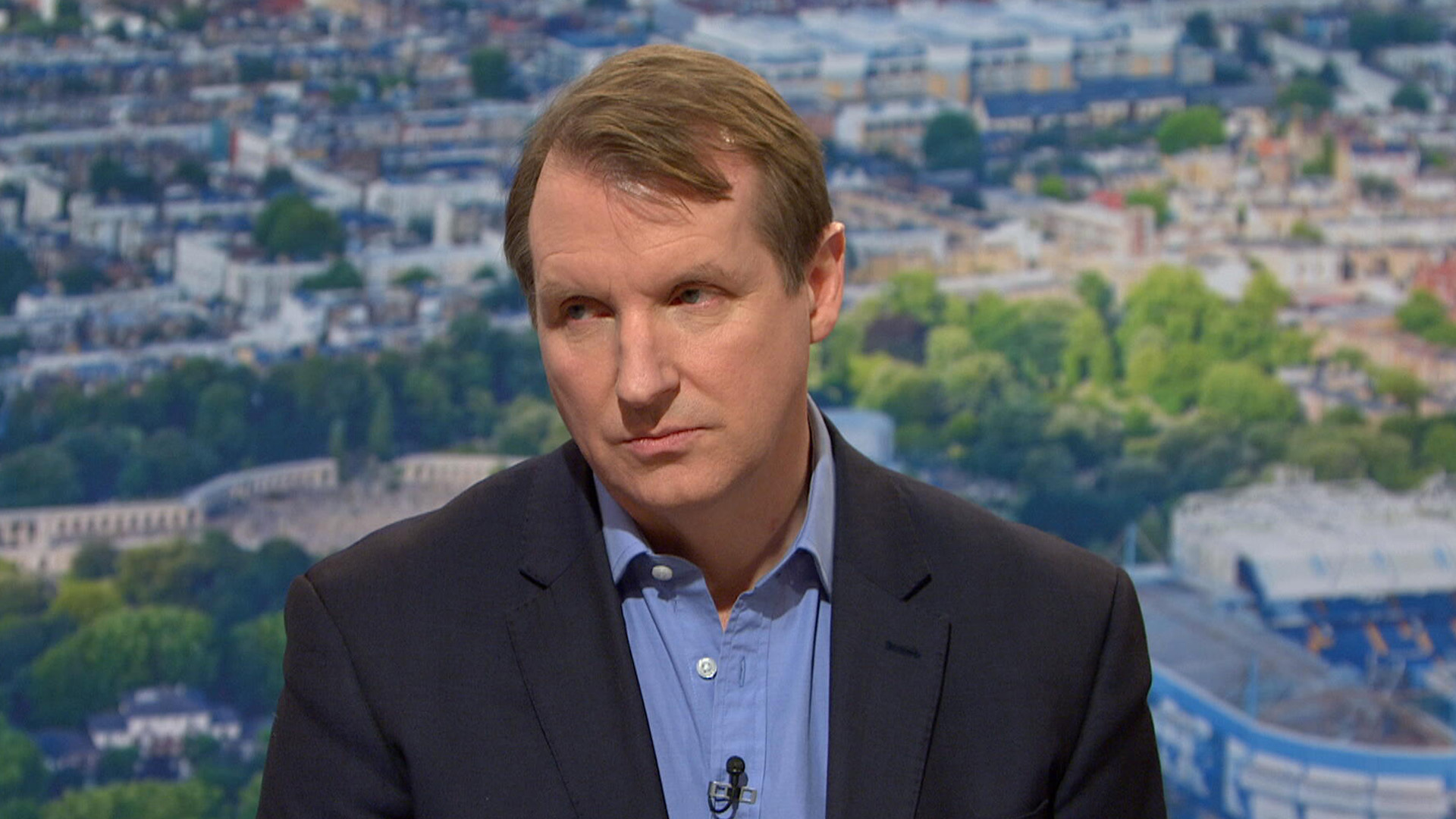 Winter gave a daily webcast on the 2006 FIFA World Cup along with specific information on the England team. He also takes part in television discussions, including Sky Sports' Sunday Supplement and radio including BBC Radio 5 Live. 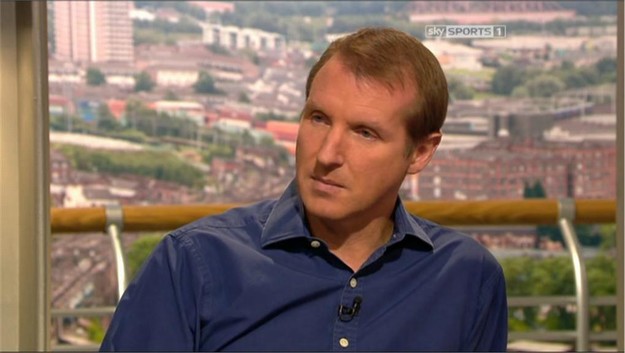 In 2015, Winter resigned from The Daily Telegraph and joined The Times. Currently, he is also a trustee of the African social enterprise, Alive & Kicking, which manufactures footballs in Kenya and Zambia.

His Twitter account shows him tweeting mainly about sports which means he is more focused on his career in sports journalism rather than dating anyone.

Henry Winter's Net worth and Salary

Henry Winter receives an annual salary of $41,698 dollars from his successful reporting career with The Times. Being named one of the most influential sportswriters in Britain, Henry Winter may have earned a fortune from his career in Sports Journalism. However, his net worth is yet to be reviewed.

Other than being a famous sportswriter, Henry Winter is pretty famous in social media. He seems to be active only on Twitter. He has 1.24 million followers on his Twitter.