Skal Labissiere is a Haitian professional basketball player who plays in the National Basketball Association (NBA). As of 2018, Skal Labissiere currently plays for the Sacramento Kings as their Power forward /Center.

Skal Labissiere was born on March 18, 1996, in Port-au-Prince, Haiti to parents Lesly Labissiere and Ema Labissiere. As per his nationality, he is Haitian and belongs to African ethnic group. Further, his star sign is Pisces. He grew up along with his siblings, Mallya Labissiere and Elliott Labissiere.

During the 2010 earthquake in Haiti, Skal's house was destroyed while his mother and brother were inside the house. They were trapped inside for three hours but were later rescued alive. Because of that, they moved to Memphis. 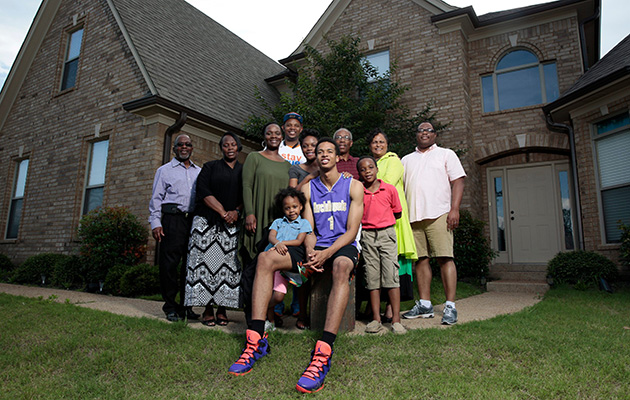 Skal Labissiere, in his high school career, held an average of 26 points and 12 rebounds. After completing high school, Skal Labissiere enrolled at the University of Kentucky and played for Kentucky.

Skal started his professional career since 2016. Skal was picked by the Phoenix Suns with 28th overall pick in NBA draft of 2016 On June 23, 2016, and is so far the highest picked Haitian player after Samuel Dalembert in 2001. His draft rights were sold to the Sacramento Kings the same night rookie scale contract with kings on July 15. 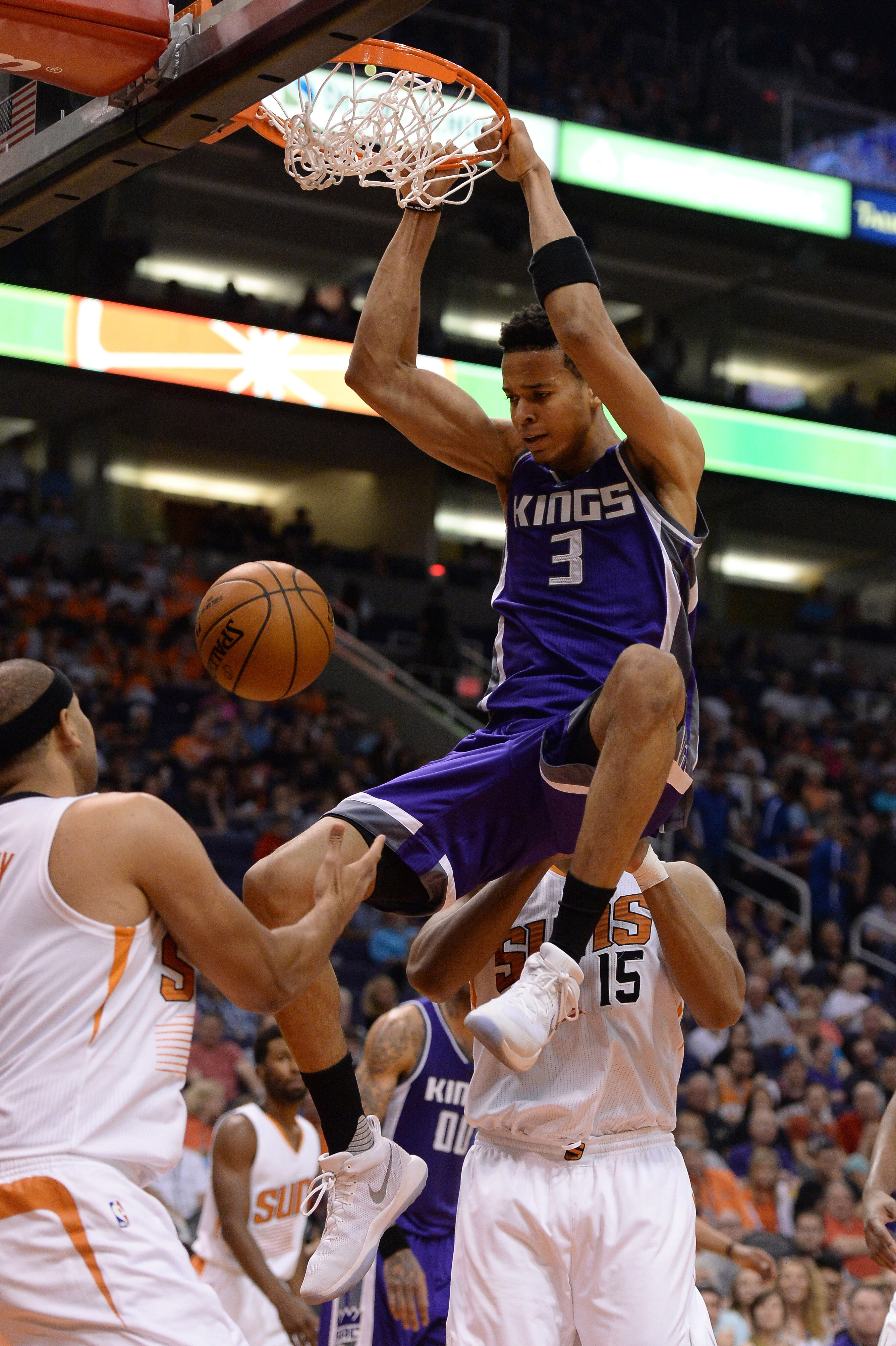 Skal Labissiere made his NBA debut against the Milwaukee Bucks on November 5, 2016, with eight points and three rebounds. He made his career high 12 points against Denver Nuggets on February 23, 2017.
Also read:- Biography of Anthony Tolliver

Skal Labissiere became the 41st player in NBA history to score at least 32 points before the age of 20. Till now Skal Labissiere is playing with the kings with the roasters like Zach Randolph, Iman Shumpert, and Troy Williams.

Talking about the personal life of Skal Labissiere is an emerging NBA player, who is currently 22 years old. Currently, he is single and so far we here no rumors about his love affair. 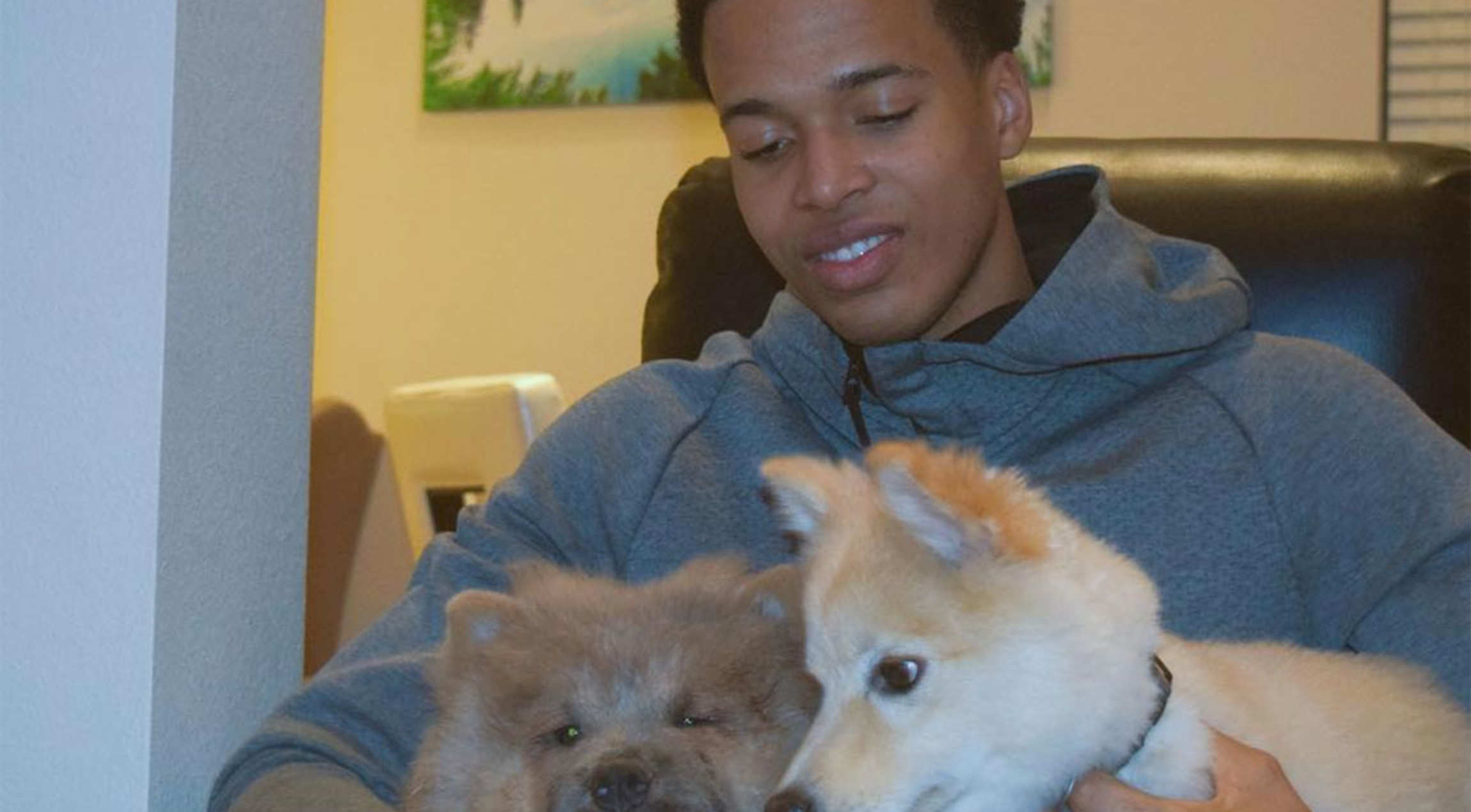 Other than being a basketball player, he likes to play golf too. Furthermore, he is an animal lover and owns two lovely dog.

Skal Labissiere so far has made earnings of $2,501,451 from his entire NBA career.

Other than being a famous NBA Power forward / Center, Skal Labissiere is pretty famous in social media. He has more than 93.1k and 43k followers on Instagram and Twitter respectively.

Facts and stats of Skal Labissiere

Skal Labissiere is not only a world-class athlete but also a very attractive individual. The Famous NBA star is 6 ft 11 inch in height and weighs around 107 kg.