Iman Asante Shumpert was born on June 26, 1990, in Oak Park, Illinois to parents Odis Shumpert and L'Tanya Shumpert. As per his nationality, he is American and belongs to African ethnic group. Further, his star sign is Cancer. He grew up along with his siblings, Kasani Shumpert, Odis Jr. Shumpert, and Ahrii Shumpert.

Shumpert was drafted by  New York Knicks with the 17th overall pick in the 2011 NBA draft. Shumpert finished fifth in the NBA Rookie voting in 2012. He was also the only rookie to receive votes for the year's defensive player.

On 5 January 2015, Shumpert was transferred from the Knicks to the Cleveland Cavaliers in a three-team trade involving the Oklahoma City Thunder as well. He debuted for the Cavaliers on 23 January with 8 points, 2 rebounds and 2 assists in the 129-90 win over the Charlotte Hornets. 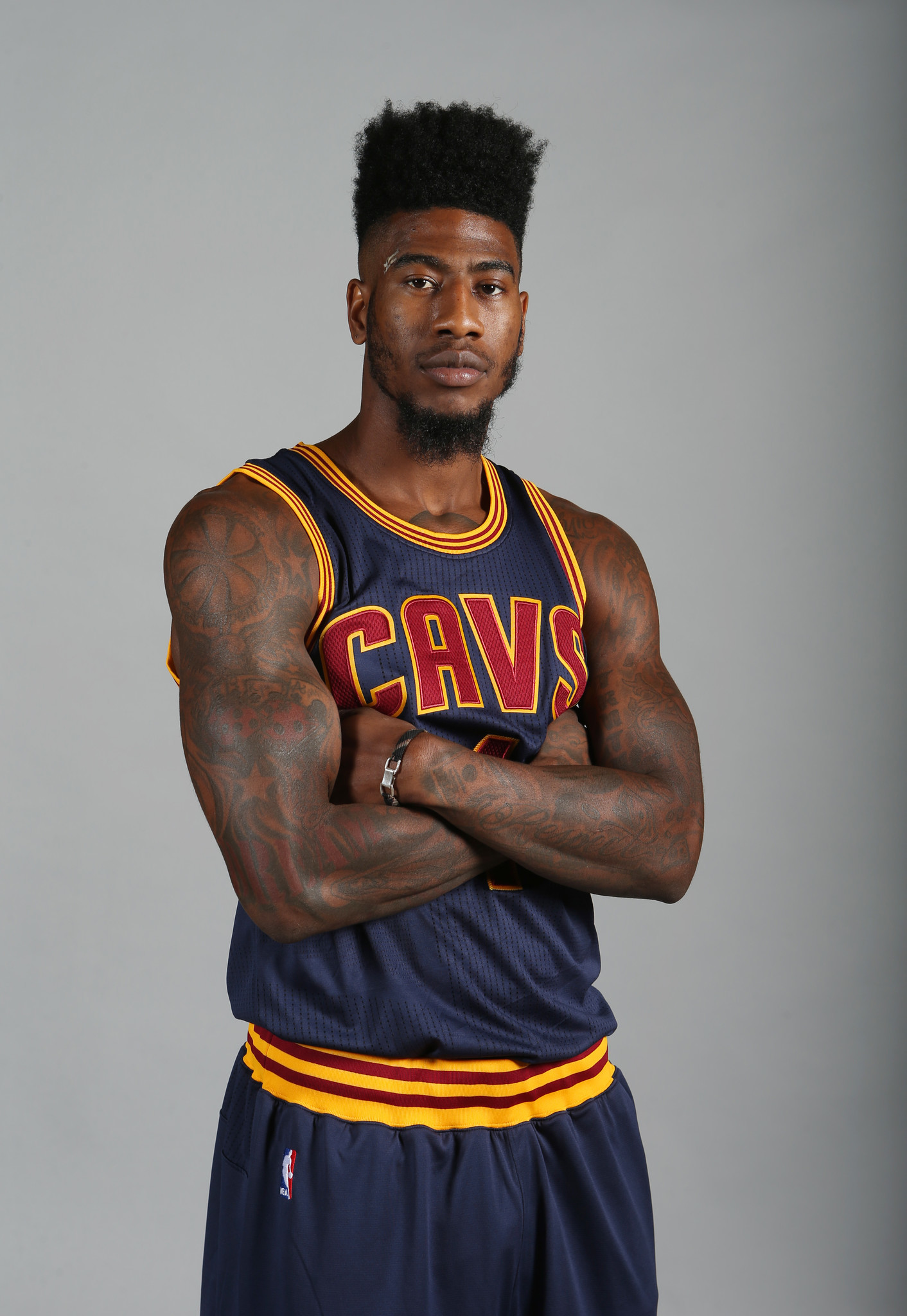 On 8 February 2018, Shumpert was acquired from the Cavaliers by the Sacramento Kings in a three-team business involving Utah Jazz as well. Currently, Shumpert is playing along with  Zach Randolph, Bogdan Bogdanovic, Kosta Koufos and many more.

Iman Shumpert Net Worth And Salary

As of 2018, Iman Asante Shumpert has an estimated net worth of over $14 million. He reportedly signed a  contract with Sacramento Kings in 2018.

In addition, Iman Shumpert is a 2nd best player of Sacramento Kings while Zach Randolph is the highest earner of the team with the salary of $11,692,308.

Iman Asante Shumpert so far has made earnings of $36,790,959 from his entire NBA career.

Iman Shumpert is married to Teyana Taylor who is an American recording artist, actress, dancer, and model from Harlem. 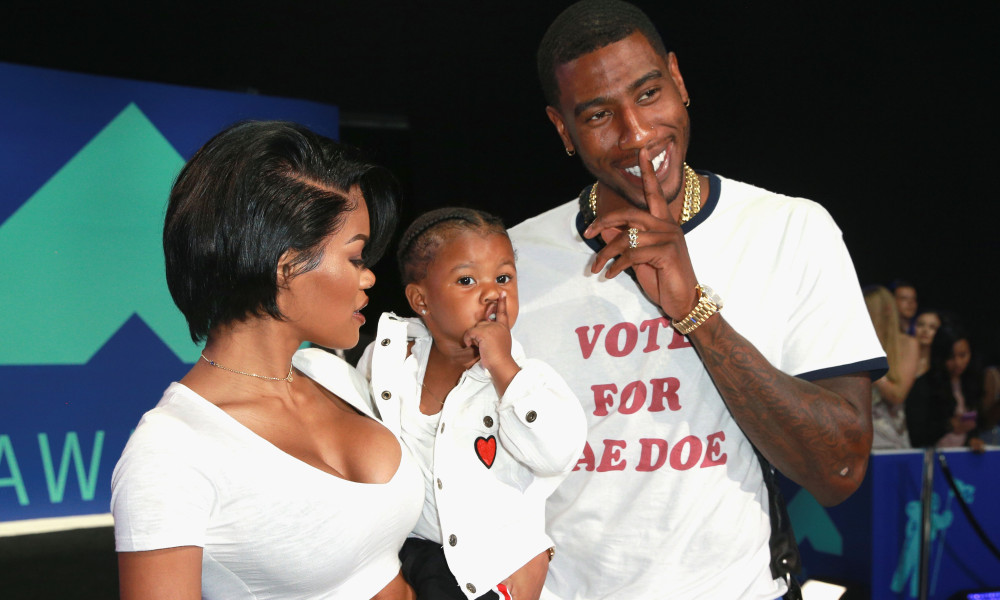 The Famous NBA star is 6 feet 5 inch in height and weighs around 98 kg. Outside of basketball, Shumpert has recorded rap music. In 2012, he released the song " Knicks Anthem " and the Th3 # Post90 mixtape.

Other than being a famous NBA Shooting guard, Iman Asante Shumpert is pretty famous in social media, having 1.7m followers on Instagram and 683k followers on Twitter.