Anthony Tolliver is an American professional basketball player who plays in the National Basketball Association (NBA). As of 2021, Anthony Tolliver currently plays for the Philadelphia 76ers as their Power forward. Anthony Tolliver has played for other teams like Golden State Warriors, Atlanta Hawks, Charlotte Bobcats, Phoenix Suns, Detroit Pistons, Sacramento Kings, and so on.

Anthony Tolliver's Salary and Net Worth

Anthony Tolliver so far has made earnings of $34,711,713 from his entire NBA career.

Other than being a famous NBA Power forward, Anthony Tolliver is pretty famous in social media. He has 31.7k and 39.5k followers on Instagram and Twitter respectively.

Anthony Tolliver, 33, is a married guy. He tied the knot with his girlfriend, Jessica Svoboda in 2011. They met each other at Creighton University during their orientation. During one interview, he said that he would like to die at the age of ninety lying next to Jessica. They have two children as the mark of their love. 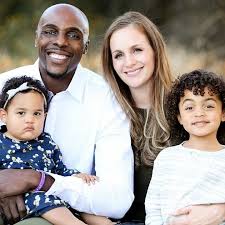 Jessica Svoboda is a photographer based on documenting the stories of everyday life.

As of now, the couple is living a blissful life with their children.

Anthony Tolliver was born on June 1, 1985, in Springfield, Missouri to parents Johnny Tolliver. and Donna Tolliver. As per his nationality, he is American and belongs to the Afro-American ethnic group. Further, his star sign is Gemini.

He grew up along with his six siblings, Armani Tolliver, JaVonna Tolliver, Leslie Tolliver, RaVonda Tolliver, Suzie Tolliver, and Angela Tolliver. He is a single son of his family.

After going undrafted, Toliver Spent the 2007 preseason with the Cleveland Cavaliers of the NBA Development League. He later joined German basketball club Eisbaren Bremerhaven where he played his game briefly. Before starting his NBA regular season, he was engaged with different teams of D-league.

On January 17, 2010, Tolliver had signed a ten-day contract with Golden State Warriors after playing for the teams like San Antonio Spurs and Portland Trail Blazers from 2008 to 2010. Later on, he signed a contract for the rest of the season with the Golden State Warriors on February 7, 2010. With Warriors, he averaged 12.3 points and 7.3 rebounds.

During the off-season in 2010 Tolliver signed a two-year contract with Minnesota Timberwolves worth $4.5 million. After the end of his contract, he joined Atlanta Hawks in September of 2012. After that, he joined Charlotte Bobcats with a one-year contract on August 19, 2013.

On July 21, 2014, Tolliver signed a 2-year contract worth $6million with Phoenix Suns. He holds an average of 3.3 points and 1.8 rebounds in just 24 appearances with Phoenix. On December 24, 2014, he was traded to the Detroit Pistons in exchange for Tony Mitchell. 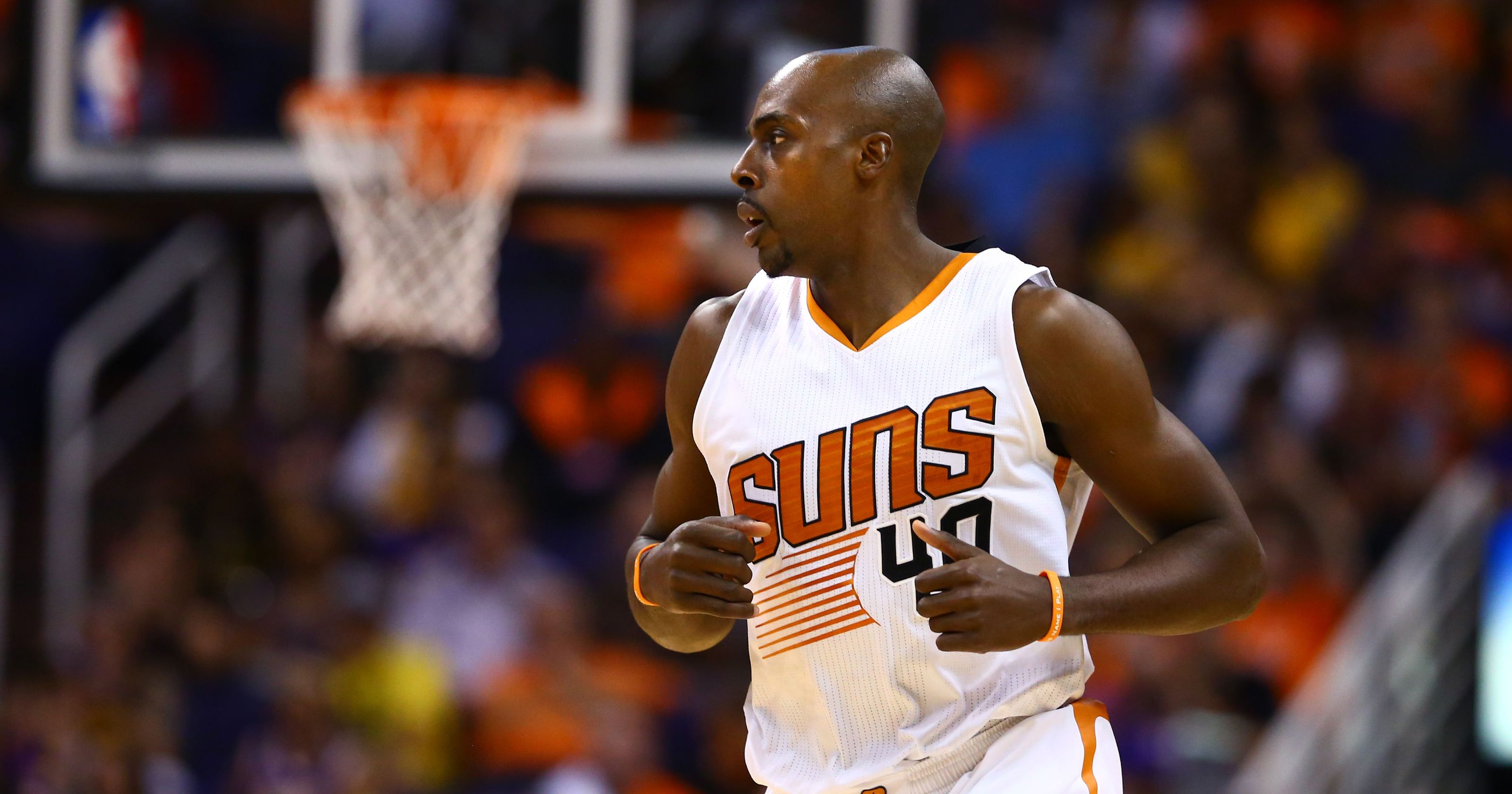 On July 14, 2017, Tolliver returned to Detroit Pistons with a one-year contract worth $3.3 million. During the season with Detroit, he managed to finished second in 3-point shooting percentage behind his teammate Reggie Bullock.

After that, he was signed by Minnesota Timberwolves on a year contract worth $5 million on July 9, 2018, for the upcoming season. 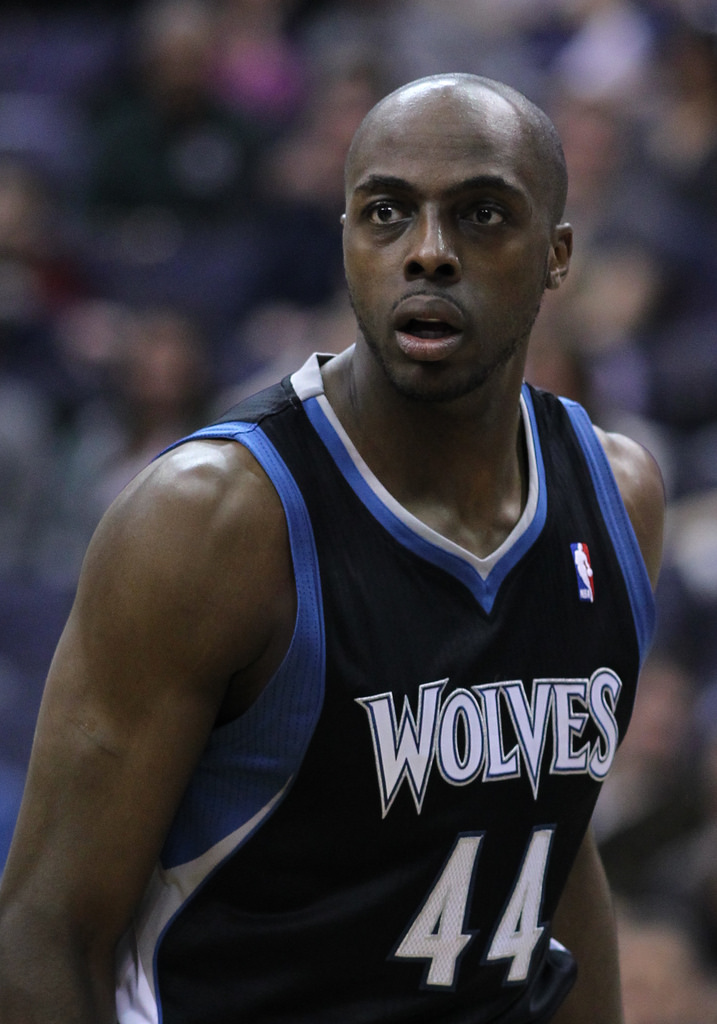 During his whole regular NBA career till now, he holds an average of 6.5 points and 3.1 rebounds in his 599 appearances. He is now playing with the teammates like Robert Covington and Andrew Wiggins.

The Famous NBA star is 6 ft 8 inch in height and weighs around 113 lbs. Anthony Tolliver is not only a world-class athlete but also has a very attractive individual.