Shavkatdzhon Rakhimov is a rising  Tajikistani professional boxer who held the IBO super-featherweight title from 2017 to 2019. He is also ranked as the world's sixth-best active super-featherweight by several Boxing organizations. The boxer is yet to lose a single match in his professional career and has fought a total of fifteen fights. Rakhimov won a gold medal at the Tajikistan National Championships in Khujand in May 2014.

Shavkatdzhon Rakhimov was born Shavkatdzhon Shokirovich Rakhimov on August 14, 1994, in Qurghon-Teppa, Khatlon Province, Tajikistan. He seems to the only child born to his parents. Rakhimov is yet to utter a word about his family and his early life with the public. Talking about his physical appearance, Rakhimov stands five feet and eight-inch tall and weighs 59 kgs.

How Rich is Shavkatdzhon Rakhimov's? Know About His Net Worth and Earnings In 2021

Shavkatdzhon has become very much successful in keeping his economic status away from the media. There is not much information about his fight earnings, an additional source of income, sponsorship deals and more. 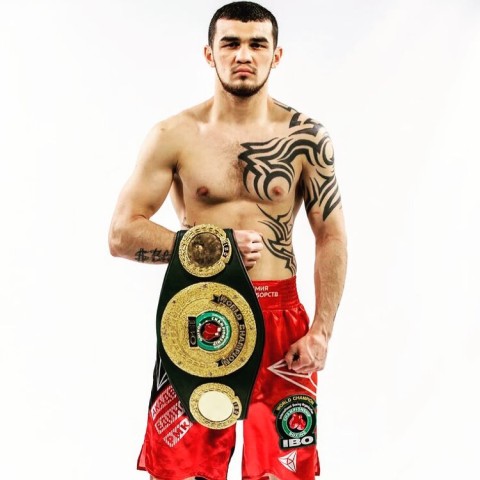 He is among the top-ranked fighter in the world and must be earning six-figures as his salary. The average salary of a professional boxer is more than $50,000.

After having a successful amateur career, Rakhimov made his professional debut in 2015 up against Visita Gairabekov. He won the match via TKO in the 2nd round. Shortly, The boxer had his second game with Sergey Dyachkov and won via TKO. After winning six matches, Shavkat got his first chance for a title match. In November 2016, He fought against Jerry Castroverde for the vacant WBO Inter-Continental Youth Super-featherweight title.

Shavkat seems to be living a happy life on his own. He is very much early in his career and could be focusing on his career rather than spending time with people. The boxer is very close to his family and likes to spend his time with his family and friends. He is an active social media user but only posts about his training and his games.