Apart from playing for Hull City, he has also represented English Premier League giant, Arsenal football club and played for Sweden national team in their youth levels and played in the UEFA Euro 2008,2012 and 2016.

Seb Larsson is of Swedish nationality and of European descent. He was born as Sebastian Bengt Ulf Larsson to mother Madelene Larsson and father, Svante Larsson on 6 June 1985 on Eskilstuna Sweden.

He started his football career in the junior teams of IFK Eskilstuna and Arsenal City.

Sebastian Larsson’s Net worth and Salary

So, in conclusion, his net-worth along with assets, earning from various top English clubs and endorsing sports products like Nike, could be estimated to be above $ 1.5 million.

After joining the Arsenal side in 2001 and signing a four contract with the English team, he made his debut for the senior team against Manchester City in 2004 and also made his premier league debut against West Ham United in early February 2006.

Seb was an impactful player and scored a goal against Sheffield Wednesday during 2007 that was declared Birmingham City Goal of the Season in 2007/08.

After his successful stint with Birmingham City, he signed with EFL League team, Sunderland AFC in 2011 and immediately an impact by scoring an equalizing goal against Liverpool.

His impressive play in scoring free kick made Arsenal manager Arsene Wenger described him as possibly one of the best in the league as free kick taker.

During his stay with Sunderland, he won Sunderland Supporters' Player of the Year in 2014/15. The prestigious award was also given to English international, Jermain Defoe in 2017.

The Swedish midfielder is currently with Hull City whom the player signed a one year contract with the club on August 2017 and made his debut substituting Polish forward, Kamil Grosicki against Burton Albion on 12 August 2017 and scored his first goal against in a victory over Birmingham City on 30 September 2017.

After having represented the Swedish national side in U-16, U-17, U-19 and U-21 levels, he made his international debut against Turkey in February 2008 and scored his first international goal for Sweden in March 2011 against Moldova during Euro 2012 Qualifier.

The 5 Feet  10 inches tall Swedish midfielder, Seb Larsson is happily married to his spouse, Tina Lonnberg. The couple got married on May 26, 2016, in Södertuna Castle outside Gnesta. 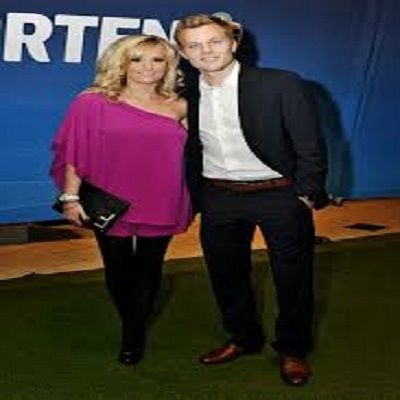 His national teammates including Andreas Granqvist and Mikael Lustig were present in the ceremony.

The couple is blessed with a daughter, Nellie Larsson born in 2009. 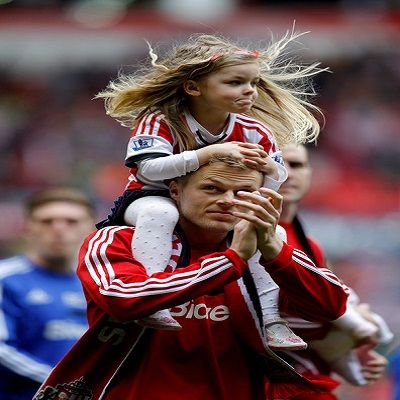 Larsson and Tina are together since he was 15. Tina who is also originally from Eskilstuna is a former footballer and played for BK Sport.