Scott Richard Hanson is a famous sportscaster currently working for NFL Network. Furthermore, he is a head writer for "NFL Football". It airs Sunday afternoons, and Monday and Thursday nights, from September through February.  Scott is also the host of the NFL RedZone.

Scott Richard Hanson reportedly earns around $200,000 as his yearly salary from the network, and as of 2018, he reportedly has an estimated net worth of over $3 million.

Scott Richard Hanson is one of the most popular NFL Network anchors who has made a successful career as a sports anchorman. As of 2018, the reporter receives an annual salary of $200,000 from his successful reporting career with the NFL.

The American sportscaster/anchor Scott Richard Hanson has an estimated net worth of $3 million.

After going through his social media pages, it seems that Scott is not married yet and is more focused on his career in sports reporting than being in any relationships. He is also a frequent traveler and can be seen visiting several beautiful destinations.

Scott Richard Hanson was born on June 24, 1971, in Rochester, Michigan. He holds an American nationality and belongs to the White ethnic group. Further, his star sign is cancer. 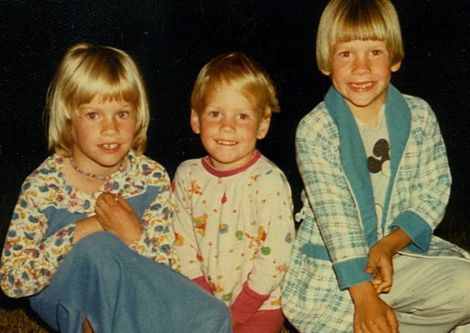 Scott Hanson at first worked as an anchor and reporter for NBC affiliate WPBN-TV and then moved to Springfield, Illinois sticking with NBC to be a reporter for WICS-TV. Next, he headed south to ABC affiliate WFTS-TV where he covered the news related to Tampa Bay Buccaneers under coach Tony Dungy.

He also did a two-year stint in 2000 with Comcast SportsNet Philadelphia, where he served as an anchor on SportsNite as well as intermission reporter for the Philadelphia Flyers. 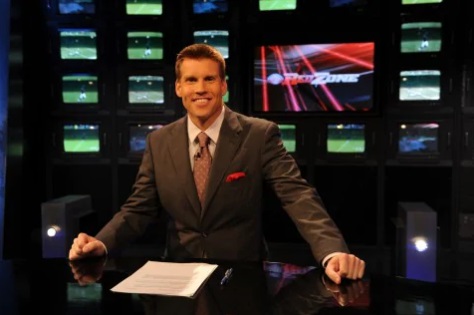 In 2002, Hanson moved to Comcast SportsNet Mid-Atlantic and served as a main anchor and reporter. After four years, in 2006, Hanson left CSN Mid-Atlantic to join the NFL Network, where he serves as a reporter, anchor, and host. 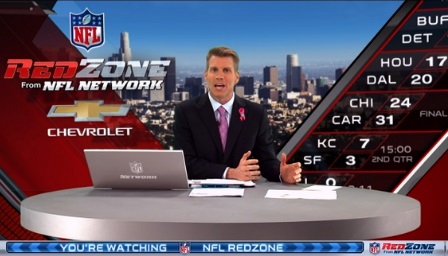 Hanson is a National Correspondent and host of NFL Network's show, NFL RedZone which debuted in the Fall of 2009. Furthermore, Hanson also co-anchors NFL Total Access during the week.