Cary Chow is a famous sportscaster who has worked with several networks including ESPN. Known for his appearance in Sportscenter, Cary Chow is working for the show since September 2012. He also worked for FOX Sports, KGTV Channel 10, Southern Breeze Magazine, KCWY TV, KABC-TV, and Santa Barbara Independent.

The resident of Connecticut, Cary Chow, reportedly earned around $70,000, as his annual salary and has a net worth of around $1 million. Cary married his girlfriend Mindy Chon and has a newly born child Everett Thomas Chow.

Cary Chow Net worth and Salary in 2020

Cary Chow has an estimated net worth of around $1 million in 2020. Most recently, he worked for ESPN from 2012-2018. Besides, the ESPN Sports network is also distinguished for paying a good amount of salary to its journalists. Being a regular journalist and anchor for the network, Chow receives a quite good amount of money from it.

Because of his work experience, Cary's annual salary at the network was around $70,000. 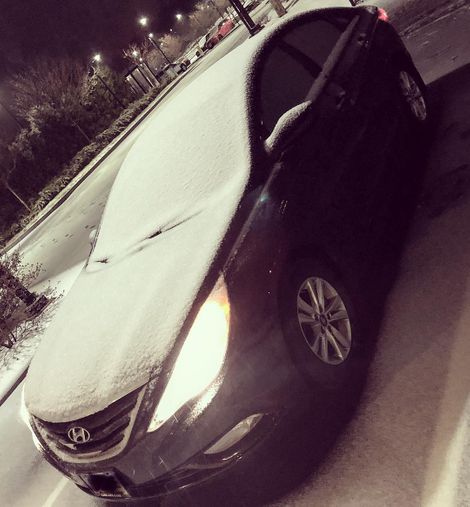 In addition, Cary owns a house in West Hartford, Connecticut which he was trying to sell.

Cary Chow is married to his longterm girlfriend Mindy Chon. The couple tied the knot on June 26, 2017, in an intimate wedding ceremony. They were in a romantic relationship with each other for a very long time. 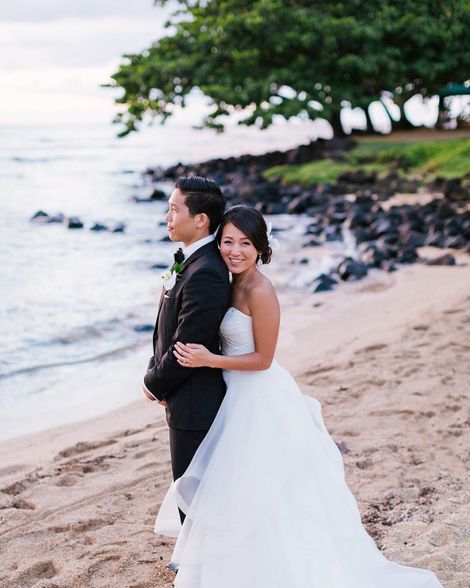 Cary Chow and his wife Mindy on their wedding SOURCE: [email protected]

They were blessed with a baby named Everett Thomas Chow born on December 14th, 2018 in Inova Fairfax Hospital with a weight of 6 lbs, 15 oz. Chow family also has a pet dog. 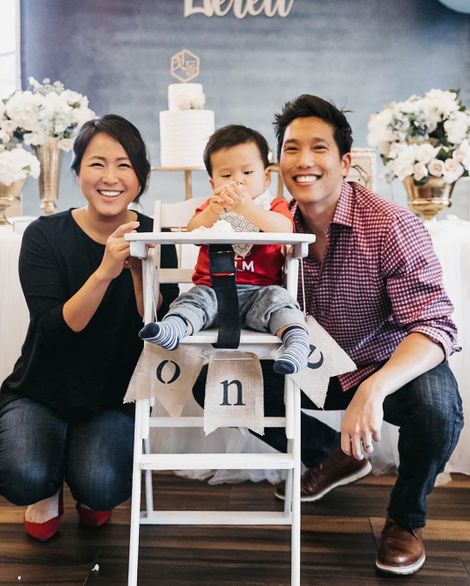 Cary Chow with his wife Mindy and their son SOURCE: [email protected]

The famous sportscaster is also popular over social media with a huge number of followers. Cary is also an active member of the Asian American Journalist Association. Moreover, he is the first Chinese-American to host the Sportscenter.

Currently, the Chow family is residing in Connecticut and they have a home there.

Cary Chow was born on in Southern California. He holds an American nationality and belongs to an Asian ethnic group. Chow's parents belong to Asian ethnicity with Chinese nationality. They moved to the United States in the sixties.

Cary Chow attended the University of California Santa Barbara and was graduated with honors with a Bachelor's degree in Communication.

In 2012, Cary Chow joined ESPN as the ESPN.com and SportsCenter anchor. Cary also contributes to several ESPN platforms including First Take, Mike and Mike and Fresh Off the Bench / Truehoop TV podcast.

Before joining ESPN, Cary launched the weekly FOX Sports San Diego show " Padres POV." In addition, he worked as a reporter and anchor at numerous television stations in San Diego, Mobile, AL, Casper, WY, and Los Angeles before that.

Because of his extraordinary work in the journalism field, Cary Chow won multiple awards including Edward R. Murrow Award. Besides, some of the famous ESPN sportscasters are Paul Biancardi and Mike Corey.