Tom Hart is a famous sportscaster currently working for SEC Network. Previously, he worked for CBS, Fox Sports Radio, ESPN, etc. He is also a former field reporter for Braves Live, a pregame/postgame show for the Atlanta Braves. Further, he has been the television broadcaster for the Georgia Tech Yellow Jackets football team.

The resident of Atlanta, Tom Hart, reportedly earns around $40,000 dollars, as his yearly salary from the network, and as of 2018, he reportedly has an estimated net worth of over $760,000. He is currently married to his longtime girlfriend, Kate and has 3 children with her.

There is no information regarding Tom Hart's birthplace and birthdate. He holds an American nationality and belongs to White ethnic group.

Tom Hart after graduating from Rock Bridge High School in Columbia, Missouri joined the University of Missouri and acquired his degree Bachelor's degree. 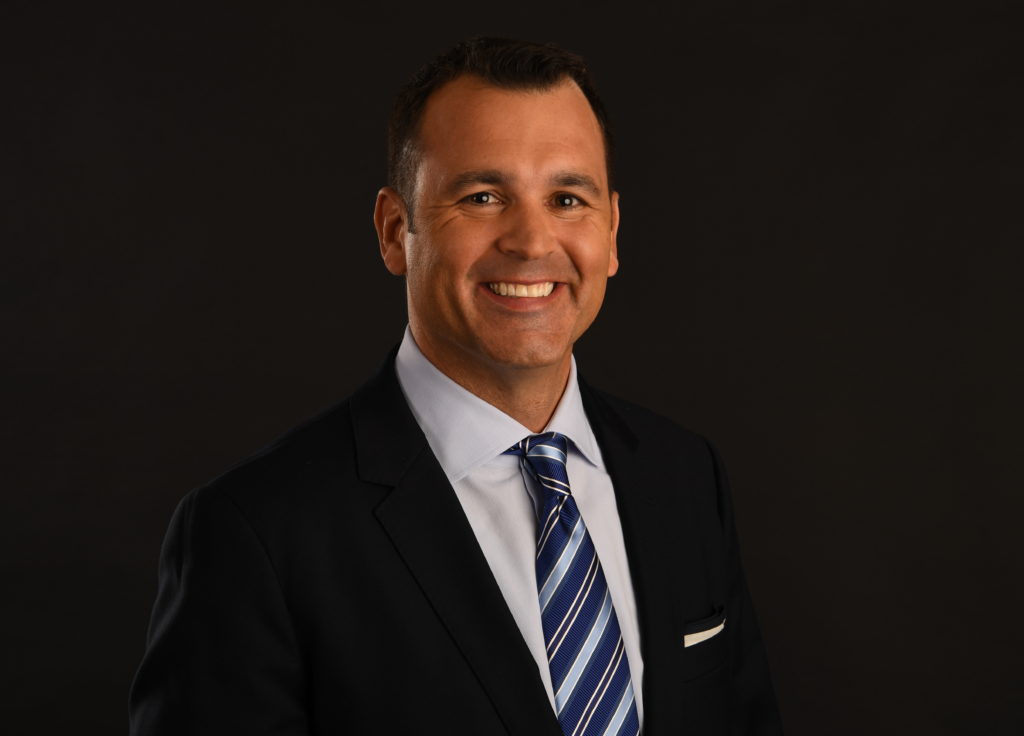 Tom Hart has been the play-by-play commentator and studio host for Comcast Sports Southeast from 2003-2011. He also served as a broadcaster for two minor league teams: the Winston-Salem Warthogs and the Tennessee Smokies, where he also served as director of media relations. Furthermore, Hart has been the television broadcaster for the Georgia Tech Yellow Jackets football team.

Tom Hart is married to his wife, Kate. Together, they have three children. Their married life is going on strong ever since without any rumors of a separation.

My daughter has a message for #collegefootball fans. She thinks Girl Scout cookies are the perfect complement to bowl season. https://t.co/V6i2rh5ROd pic.twitter.com/EWX5ZVaXql

Hart currently resides in Atlanta along with his family. They are living a happy and peaceful life ever after. Hart has posted a lovely video of his daughter's message to football fans on his Twitter page.

Tom Hart's Net worth and Salary

The American sportscaster/anchor Tom Hart has an estimated net worth of $760,000 dollars. As of 2018, the reporter receives an annual salary of $40,000 dollars from his successful reporting career with SEC Network.

Other than being a famous sportscaster, Tom Hart is pretty famous in social media. He has 24.4k followers on Twitter.