Savannah Rose Marshall, nicknamed the Silent Killer is a British professional woman boxer who currently holds the WBO female middleweight title (held since 2020). Savannah is the first British female world champion after securing gold at the 2012 World Championships. Savannah remains the only boxer ever to defeat Claressa Shields, the middleweight women's gold medalist in the 2012 Olympics. She won the Gold at the Common Wealth Games in 2014 winning gold for the second time for her country.

Savannah Marshall was born as Savannah Rose Marshall on 19 May 1991, in Hartlepool, County Durham, England. Her father Donny Marshall is a former professional basketball player and her mother Kelly Marshall is a housewife. She attended Hartlepool College where she graduated with distinction in a BTEC National Diploma in Sport. Savannah began boxing at the age of 12 joining the Hartlepool Headland club.

Career and Achievements of Savannah Marshall

Savannah won her first title in 2012, after winning gold in China at the 2012 AIBA Women's World Boxing Championships. She was a favorite to win gold at the London Olympics but she was defeated by Marina Volnova of Kazakhstan in the quarter-final. 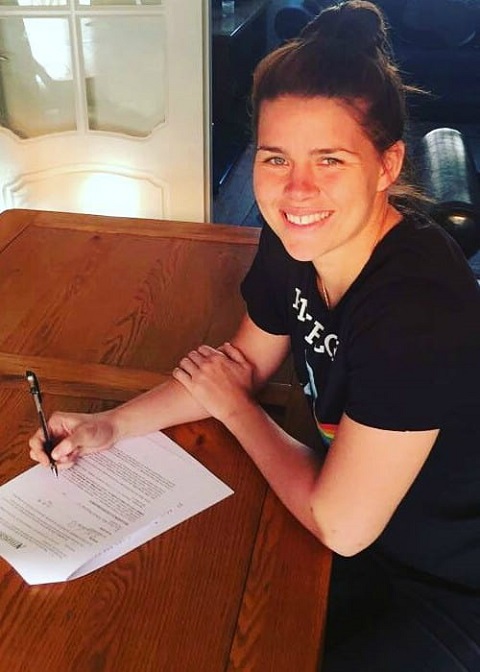 Marshall again went for the gold at the 2014 Commonwealth Games in Glasgow defeating Ariane Fortin of Canada in the women's middleweight. In 2016, Marshall was signed as a professional boxer by the legendary Floyd Mayweather which became a life-changing moment in her life. 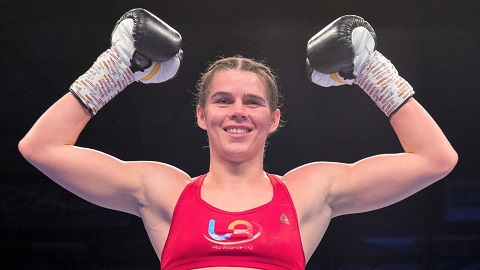 She further decided to split from Mayweather Promotions, however, she left on good terms. Marshall became the WBO female middleweight champion after beating Hannah Rankin at Wembley Arena. She was ranked as the world's second-best active female middleweight by BoxRec as of 2020.

Savannah Marshall's personal life is quite interesting, let's find out either she is dating anyone or is he married? The 29 years old professional is neither married nor dating anyone, she is single at the moment.

Looking at her dating history, till the date she hasn't dated anyone and seems to be focused on her career. Apart from her love life, she loves football and listens to music very often and Pink Floyd is her favorite band. She loves to spend time visiting several places for recreation.

Earnings and Net Worth of Savannah Marshall

As of 2022, Savannah Marshall has an estimated net worth of $2.4 million including her career earnings. Savannah Receives around $70-80k per fight which is quite impressive. She gets paid according to her contracts along with pay per View bonus. 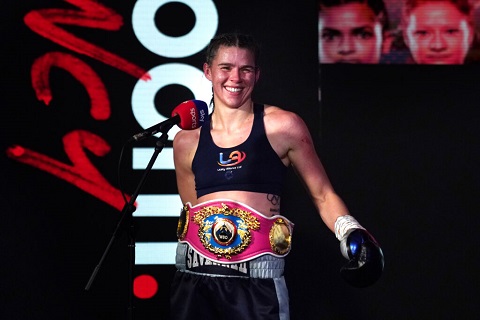 Savannah is still at the top of her form and is one of the best female boxers at the time and there is no doubt that she will be adding enough to her net worth in years to come.