Sam Maxwell is a boxer by profession who represents England on the international boxing stage. In 2014, he won the bronze medal in the light welterweight division in Glasgow in Commonwealth Games.

Maxwell is also been the current holder of the WBO European light-welterweight title since 2019. He won the vacant title winning the match against Sabri Sediri. Perhaps, it is also the most memorable fight of Sam's career. Sabri knocked him twice but started showing showboating in the final round. Sam made his chance and landed a super righthand punch that knocked down his opponent Sediri.

In his 5 years of a professional boxing career, the undefeated boxer has won all his 15 fights with no loss. He has won an incredible 11 matches with Knockout and 4 fights by decision.

Sam Maxwell was born on October 17, 1988, in Hackney, London, England and his zodiac sign is Libra. His stance s Orthodox and currently resides in Liverpool, Merseyside, United Kingdom. The British welterweight fighter has never talked about his mother but his father died when he was just 9 years old. Soon after, his family moved from Hackney to Knowsley in 1997.

MaxWell's height is 5 feet 10 inches and currently weighs around 64 kg which makes him able to fight in the light welterweight division in boxing.

Who is Austin Lingo?

He started boxing at the age of 11 and joined the local Higher Side gym. Later he joined Solly amateur gym to improve his skills. 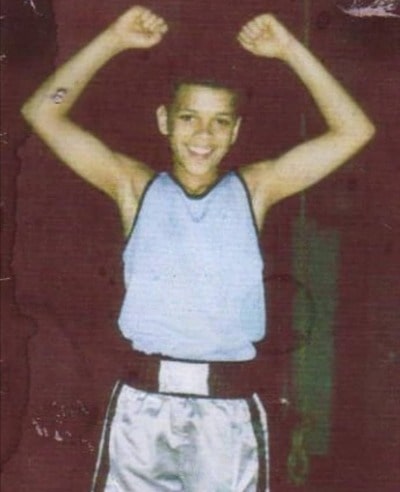 From 2012-2016, he represented Britain and competed in the 2015 World Series Boxing Competition. In 2014, he also won the bronze medal at the Commonwealth Games.

In 2016, he made his professional debut against Ibrar Riyaz which he won by points. He has been fighting since then and never lost a match.

Net Worth and Sponsors of Sam Maxwell

The undefeated British boxer Sam Maxwell has an estimated net worth of $3 million. His main source of income includes boxing professionally and with the bonuses and incentives that come along with it. Additionally, he has also partnered with other brands. In November 2018, he announced his partnership with Global Green CBD, an oil company. He posted,

Made up with my new sponsor @globalgreencbd I've been using their products for a few months now and have really been feeling the benefits. Glad to have them on board, supplying me with the best #cbdoil

The British boxer is making a handsome amount from his sponsors and of course fighting.

Sam's Relationship with Sascha Jade; Are they Married?

Sam Maxwell is presently having an open relationship with Sascha Jade. He never shies from showing his love to his beautiful girlfriend Sascha and frequently appreciates her on Instagram.

Sam met his girlfriend Jade in 2012 and the couple has been dating each other since then. 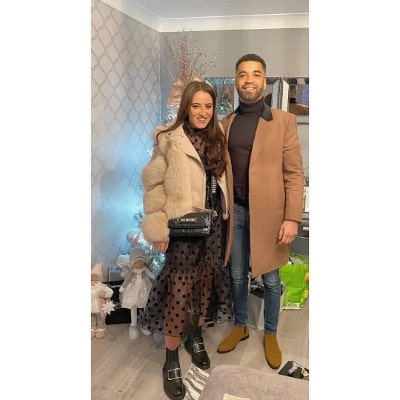 Read about Luis Saldana Career, Salary, Net worth, and More

Commonwealth Games gold medalist's next fight is against Akeem Ennis Brown on August 28, 2021, in the Queensberry Promotions show at the Utlilita Arena in Birmingham. Maxwell as well as his opponent, Ennis both are undefeated till now. Sam has won 15 out of 15 fights and 14 for Ennis.

In the recent press conference between the two undefeated British fighters, they got heated and securities had to be called to separate them.