Austin has only 3 years of professional fighting experience in MMA. But he holds a very impressive record in his total fights. Out of the 8 fights he had fought, he had won 5 in the first round.

Who is Austin? (Early Life and Bio)

Austin is 5 feet 10 inches tall and currently weighs around 65 kg. The MMA fighter has never talked about his father's and mother's information in public. But he has mentioned his father in an interview. Austin's father was the one who took him to train for fighting after seeing Austin involving himself in street fights.

Austin was the youngest among other 14 Americans who went to Thailand for training.

Also Read: Who is Rafael Devers?

How much is the net worth of Austin L?

Austin Lingo has an estimated net worth of $100,000 approximately. His main sources of income come from fighting in the MMA. However, the athlete has never revealed his net worth in the media. 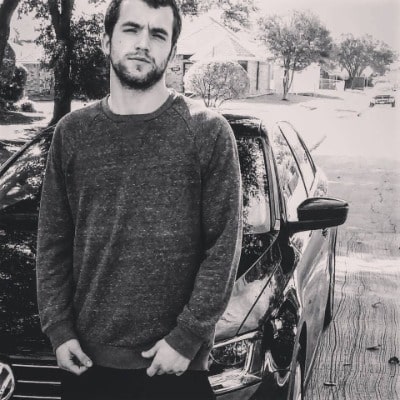 Lights Out is a gifted MMA fighter who has a maximum number of wins and it is only increasing. As the wins increase, his earnings are also increasing.

On January 1, 2020, Austin announced in his  Twitter post about his partnership with New Western Acquisitions, a real estate company. He mentioned;

Shout out to my sponsor New Western Acquisitions. If you're a real estate investor in North Dallas check them out.

Who is Austin Lingo's fiancee?

Austin Lingo is currently in a romantic relationship with his fiancee Jackie Hamilton. The pair got engaged in December 2020.

The MMA featherweight fighter and Jackie met in September 2018 and have been in a relationship for more than 3 years. According to Jackie Instagram, Austin proposed marriage to her in the June of 2020 and now they are engaged. 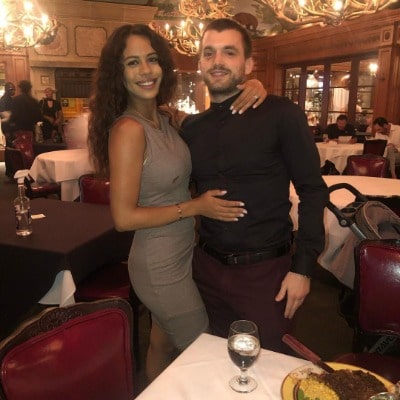 There are no sources claiming that the couple is having disputes that may lead to their separation. It seems they are enjoying their time together and looking forward to marriage.

Austin's next fight in MMA is against Luis Saldana on August 21, 2021. Saldana fights out of the Lab in Phoenix. He is currently 30 years old and has a height of 5 feet 11 inches.