As an NFL analyst, Ryan Terry Clark reportedly earns around $60,000 dollars as his yearly salary from ESPN. Further, he has an estimated net worth of over $10 million.

How Much Is Ryan Clark's Net Worth In 2021? Know His Salary and Career Earnings

As of 2021, Ryan Terry Clark has an estimated net worth of over $10 million. Further, he has an average salary of $60,000 dollars annually, working as an NFL analyst for ESPN. Ryan Terry Clark made earnings of $23.5 million dollars from his entire NFL career. He earned $1,231,987 as his yearly salary in the final season of his career in 2014.

Other than being a famous NFL star, Ryan Terry Clark is pretty famous on social media. He has 66k Instagram followers and 95.1k Twitter followers.

Ryan Clark is married to Yonka Clark. The duo walked down the aisle in 2004. Since then the couple has been living a happy and content married life. Together, they have three children named, Jordan Clark, Jaden Clark, and Loghan Clark. 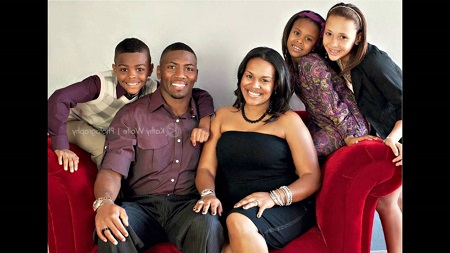 Ryan Clark often keeps on posting photos of his kids and wife on his Instagram page. This shows his intense love for this family. He is leading a happy life with his family.

Ryan Terry Clark was born on October 12, 1979, in Marrero, Louisiana to parents, Michael Clark and Sheilia Clark. As per his nationality, he is American and belongs to the Afro-American ethnic group. Further, his star sign is Libra. He grew up along with his siblings, Clemalita Clark, and Chaz Clark.

In 2002, Clark was signed as an undrafted free agent by the New York Giants and played two seasons for them. He recorded 23 tackles, one sack, two pass deflections and five special teams stops. He signed as a free agent with the Washington Redskins in the 2004 season. He played 15 games in 2004 season for the Redskins and posted 91 tackles. He played 13 games in 2005  season recording 57 tackles and three interceptions. 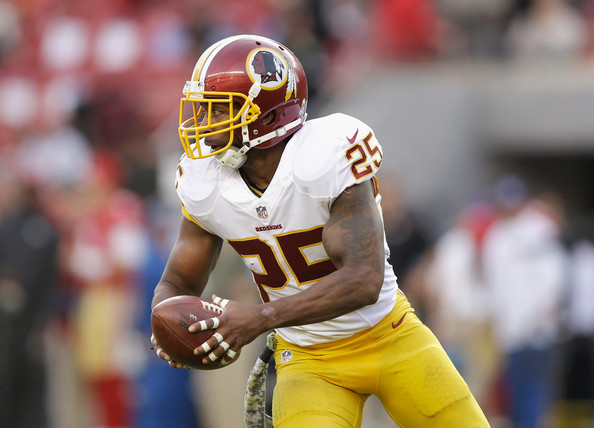 On March 15, 2006, Clark signed with the Pittsburgh Steelers as a free agent and made 72 tackles playing free safety along with on interception and three fumble recoveries. He played 13 games and was the Steelers' recipient of the Ed Block Courage Award in 2008. At the ending of the 2010 season, Clark and the Steelers appeared in Super Bowl XLV against the Green Bay Packers. He was a starter and recorded eight total tackles but lost the game. 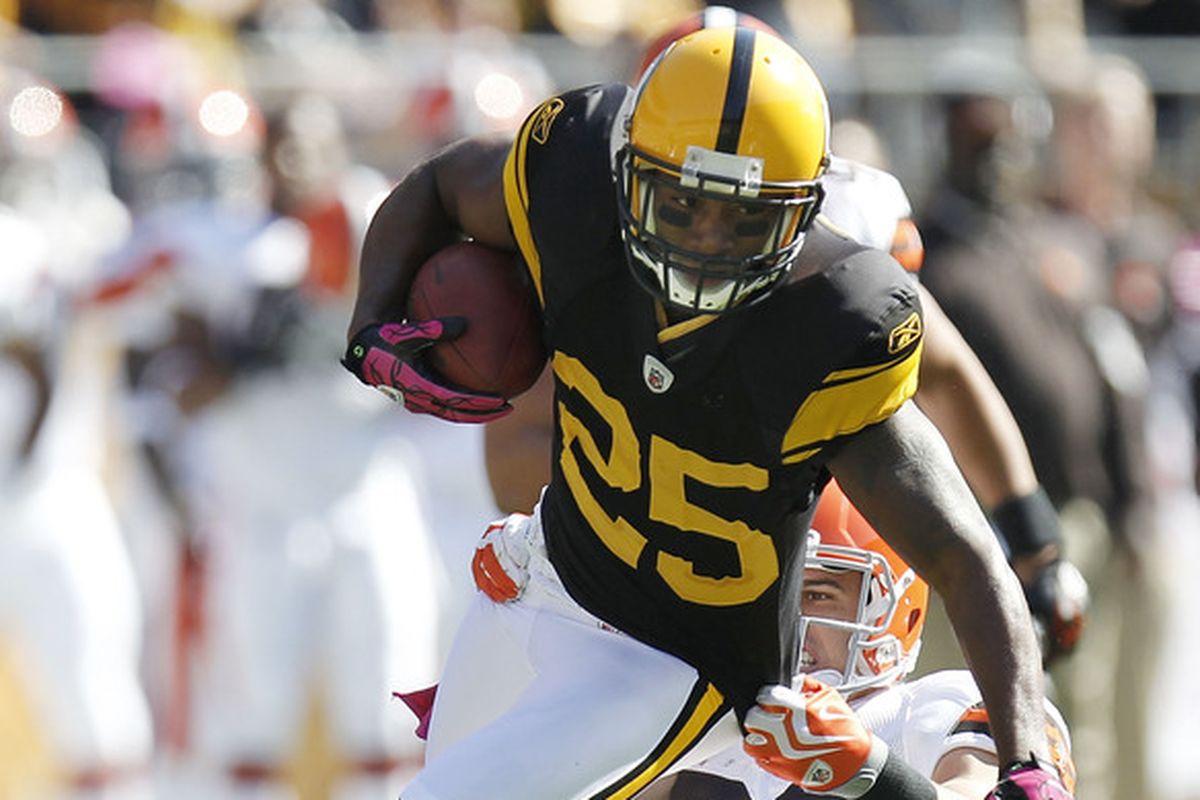 Ryan Clark in action for the Pittsburgh Steelers SOURCE: Behind the Steel Curtain

In March 2014, Clark returned to Washington and signed a one-year contract with the Redskins and recorded his only interception of the season against the Indianapolis Colts. On February 18, 2015, he announced retirement from the NFL. He was signed by ESPN as an NFL analyst in March of 2015. He regularly appears on NFL Live, Sportscenter, Mike & Mike and First Take.

Facts and stats of Ryan Clark

Ryan Terry Clark was not only a world-class athlete but also has a very attractive individual. The famous NBA star is 5 feet 11 inches in height and weighs around 93 kg.